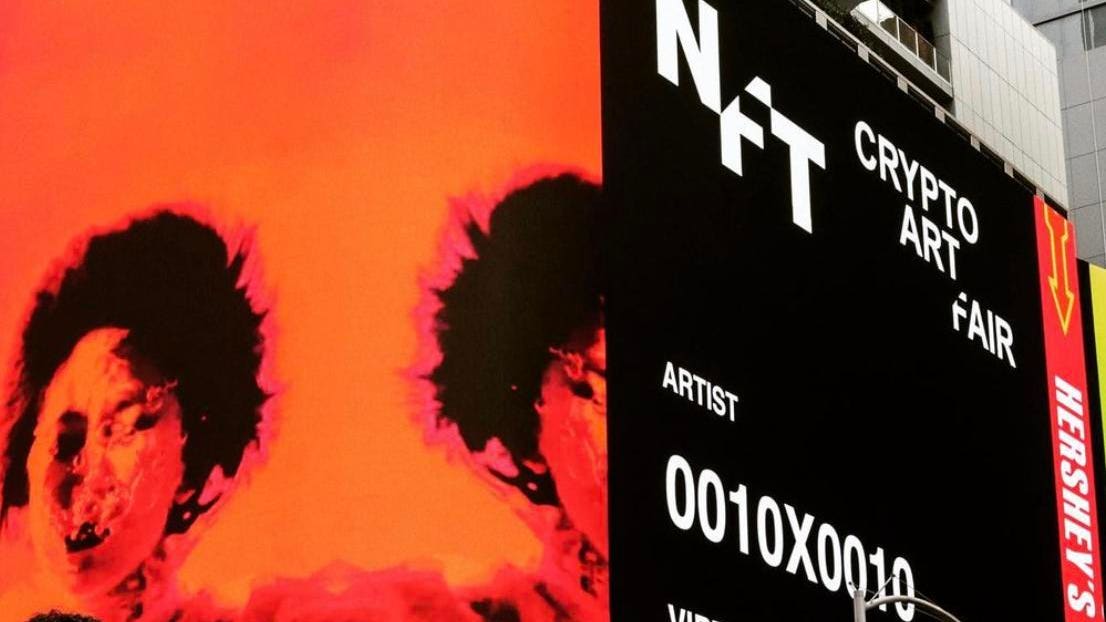 Digital killed the analog star! Media headlines are crafting a narrative of increasing virtualization in most spheres of human interaction. In part, it is fair reporting on advances in technology. In part, it’s just showmanship at taps into our long-held fascination with science fiction, conspiracy theories and far-fetched ideas, utopian and dystopian alike. A closer look at year-end results in the creative industries tells a nuanced story of our evolving relationship with technology. In March, Beeple’s Everyday NFT artwork set a stunning price precedent at Christie’s, or as New York Times dismissively put it: “JPG File Sells for $69 Million”. However, in the historic $7.3 billion haul at Sotheby’s, the digital arts category was responsible for “only” $100 million. It is important to see milestones in their proper context. Curators and collectors still favor physical works. Music industry is another sensitive barometer of techno-social changes. While streaming continues to dominate the market, the volume of digital downloads has declined. Meanwhile, the “event” albums by artists like Adele and Taylor Swift have buoyed the CD and vinyl sales. When it comes to sentimental value, people are still emotionally driven to invest in objects.

To better understand this transition, I connected with someone who has been pioneering the digital-analog frontier. The Los Angeles based Dutch American artist and musician 0010×0010 is one of the people at the vanguard of cultural zeitgeist. From the iconic Symbol by the artist formerly known as Prince to X Æ A-12, the world’s most futuristic baby, society is embracing post-alphabetical names. His music has been on the techno charts since 2016. Pre-pandemic 0010×0010 produced a series of genre-bending exhibitions in Hong Kong and Bangkok, extended three times to satisfy the audience demand. The latest projects Xumiiro Gallery are drawing critical attention. His work Glitch Bunny, emblematic of the NFT tidal wave, dropped at Superrare and had taken over Times Square during Crypto Art Fair. His audiophile concepts for home environments in collaboration with Avantgarde Acoustic are pushing the boundaries of phygital interion design. How does a successful art, film and music professional, an intelligent artifact, views the artworld and the world at large today?

Since the printing press and the radio waves, technology in the arts has been at the service of the people. The trend towards greater digitization seems to be fostering a human-machine divide. Is the future of art and tech people-friendly?

I think art is interesting as long as a human is the controlling center point, and the machine remains the instrument. As soon as the machine is taking over (which is very much what appears to be happening now) art becomes stale and too easy to produce and reproduce and mass produce. It kills the concept of creative craftmanship. However, when there is too much product other aspects like artistic vision or social media presence become more important. I think the future of art will be people friendly in terms of commerce, but maybe not for artists who want to focus on perfecting their craft.

From your perspective as an artist what are the pros and cons of working independently or within the current gallery system?

It’s great that artists now can skip the conventional industry route, just like we’ve seen it happen in the music and film industries. However, I still feel that teaming up with an independent agent, gallery, or label is the way to go as long as you keep your artistic freedom and secure a fair financial deal. They can take care of many things you don’t have time or desire to deal with as an artist. In that regard, my partnership with Xumiiro Gallery has served as a great blueprint. It allows for new opportunities to create on a bigger scale from a different perspective. Also, I am now the creative director at Space 606, a new art, fashion, and lifestyle company that merges the digital with the physical. I feel like more and more companies are hiring artists to mix art with business and to create visions that people shaped by a corporate culture cannot. It is challenging and interesting.

How has the pandemic impacted the relationship between artists and technology?

I think the pandemic sped up the process of “digitization” in every possible way of life. For many artists it became a huge challenge to break with traditional ways of finding inspiration, reaching their audiences, and collaborating with other artists. For me the hardest part was not being able to get that “live” energy from connecting and interacting with other humans in different parts of the planet. Human interaction is a major source of inspiration for my digital works.

Speaking of inspiration, what has sustained your motivation through the earlier periods when the public as not ready to fully engage with the digital arts?

Personally, I’ve never been motivated or de-motivated by someone’s opinion. I am driven by pure passion for the craft. In fact, when the public is finally “on to” something, I tend to pivot elsewhere to find the next obscurities. Looking at art history, most of the artists whose works I appreciate have acted this way. My advice is ALWAYS do what you believe in and what you love. When fame and money become the main motivations, art becomes a boring job.

I think it’s the latter. As soon as it’s commercially interesting for big companies, they jump in to reclaim their market positions. Last year nobody heard of NFTs and now it’s pretty much the focus for many, including established companies like Christie’s and Sotheby’s. Inevitably, there will be oversaturation and artists won’t be able to compete with the marketing power and experience of the industry heavyweights.

What is your earliest “virtual” memory?

I remember reading books by William Gibson for the first time. His vision, the way of describing the future made a huge impact on me. I immediately identified with the whole cyberpunk vibe.

As a digital artist, what is your relationship with the concept of “posterity”?

I was aware that any medium that needs another device to communicate itself will sooner or later be outdated. For example, I wouldn’t even be able to even play a CD or DVD since I don’t own a device that can play them. I started creating art using traditional media and never stopped doing so. I rarely create 100% digital art. It’s mostly a Hybrid of starting analog then digitizing it or vice versa. I always have a physical piece and my collectors appreciate that.

To succeed in the digital arts, what is the ratio of tech knowhow, business savvy and luck?

The more you incorporate business and technology in your approach the more you can “control” your luck. You can do it yourself or delegate this in a trusted partnership. That has always been the case, but I think before social media the world was more friendly to “pure artists”. Now, more than ever, you need a business plan and marketing concept to get anything going.

What is the most pressing question on your mind right now?

How to get more people and artists to join the new “offline” movement. The exhibitions and events are very inspiring and surreal, like being in the past and the future at the same time. Everyone involved, from the artists to the curators to the collectors to the audience, seem to love being part of something that brings things back to their essence.