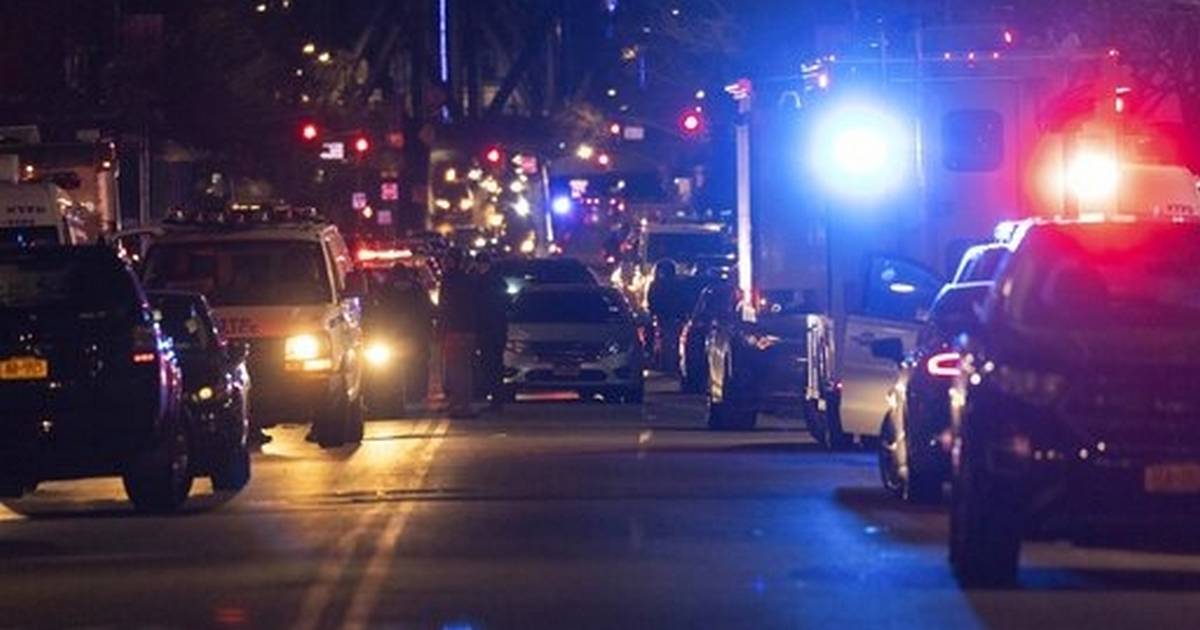 NEW YORK — A New York Police Department officer was killed and another gravely injured Friday night after responding to a domestic disturbance call, according to a law enforcement official.

A suspect was also killed in the shooting in Harlem, said the official, who was not authorized to speak publicly and did so on condition of anonymity.

The official said a call had come in shortly after 5 p.m. of a mother needing help with her son. Three officers responded to the ground floor apartment on 135th Street.

They spoke to the mother in a front room, and then two officers went to a back room where the son was, and shots rang out, the official said.

Police dispatch audio captured some of the chaotic scene, including an officer screaming for assistance and another officer informing the dispatcher that two officers had been shot. One officer asks for ‘three buses’ or ambulances to the scene and police to block off traffic on the route to nearby Harlem Hospital.

Mayor Eric Adams was at the hospital where the officers were taken after the shooting, the third time in four days that officers have faced gunfire on the job.

An officer was wounded in the leg Tuesday night in the Bronx during a struggle with a teenager who also shot himself. On Thursday, a narcotics detective was shot in the leg on Staten Island.

The last NYPD officer fatally shot in the line of duty, Brian Mulkeen, was hit by friendly fire while struggling with an armed man after chasing and shooting at him in the Bronx in September 2019.