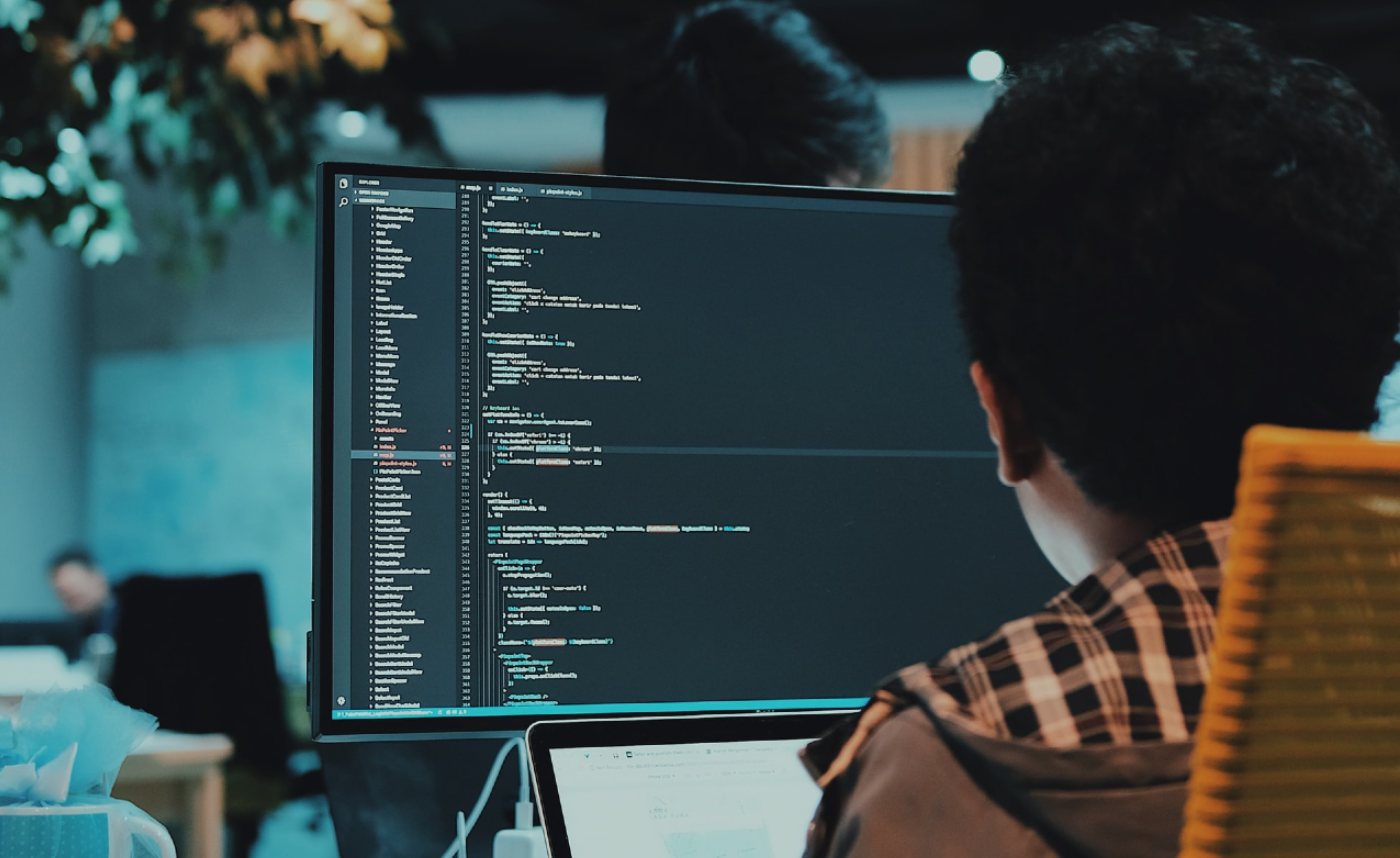 In dramatic digital turn of events, a hacker with a heart of gold who exploited a flaw to steal $600 million worth of cryptocurrency from a trading site has been offered a job as Chief Security Advisor to the very company he robbed.

He was even offered $500,000 as a reward if he could track down and identify the flaw which allowed him to breach the network’s security, but he turned it down before returning the stolen property to the users who lost it.

Poly Network, a platform for making cryptocurrency (CC) transactions across different blockchains, was shocked to find that more than half a billion was stolen through a vulnerability identified by a hacker named Mr. White Hat.

While the assets were flagged, making them almost impossible to convert into dollars, Poly Network decided the best way to ensure their network was hack-proof was to hire the man that proved it wasn’t.

In a statement, Poly Network said they maintain daily communication with Mr. White Hat, who “shared his concerns about Poly Network’s security and overall development strategy in a recent public dialogue.”

RELATED: CEO Becomes First Crypto Billionaire to Pledge Bulk of His Wealth Towards the Greater Good

Poly Network has said several times they have chosen not to pursue legal recourse, and while Mr. White Hat declined the offer of the 500K to hunt down the source of the security breach, the company gave it to him anyway “to use it at his own discretion for the cause of cybersecurity and supporting more projects and individuals.”

Poly Network has also announced that anyone using their platform to trade CC will receive up to $100,000 in Ethereum as a “bug bounty” for each critical vulnerability they identify and bring to the attention of the company.

MORE: Student Invents Toilet That Converts Poop into Energy – And Pays in Digital Currency if You Help to Fill it!

So far all but $33 million of the $600 million worth of CC Mr. White Hat lifted has been returned, with the remainder still frozen and unable to move.