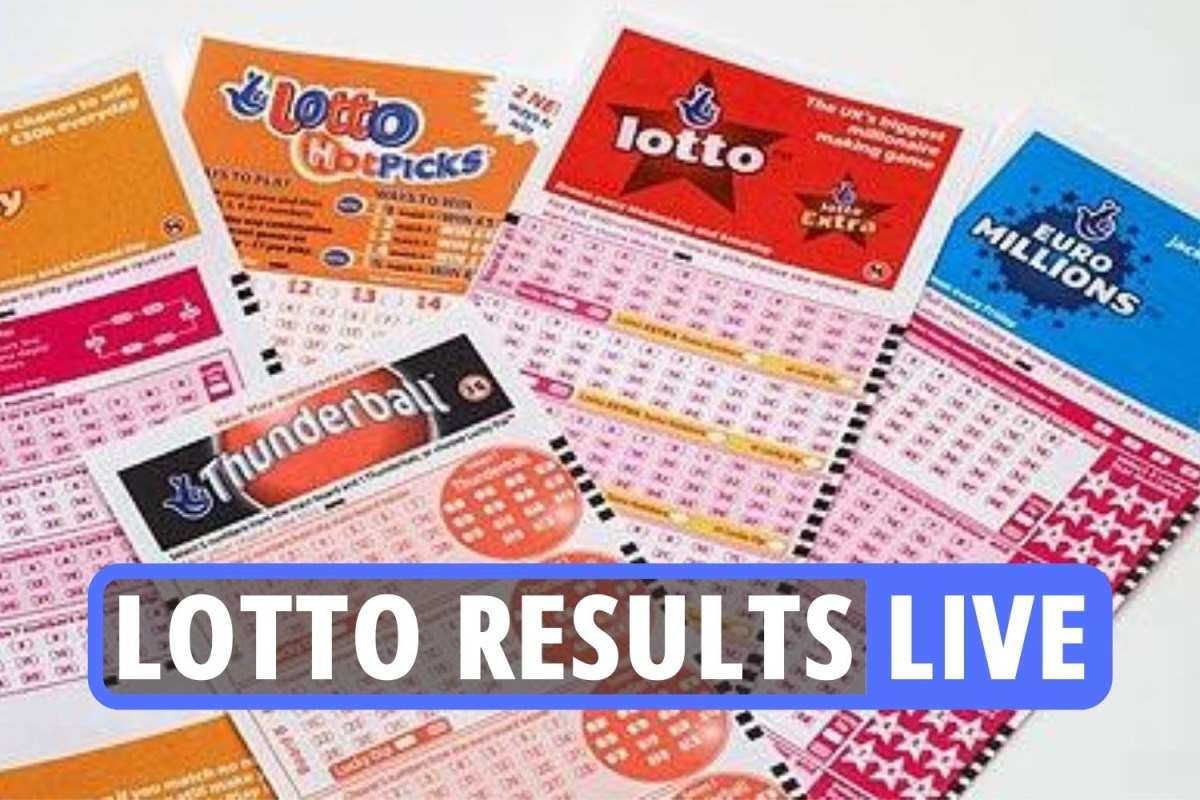 WHAT DID JANE PARK SPEND HER EUROMILLIIONS JACKPOT ON?

Jane has splashed out on cars, holidays, clothes and plastic surgery.

After Jane’s win she quit her job, booked a two-month holiday in Magaluf, bought a chihuahua and also purchased a plush three-bedroom house and second property.

She also paid thousands for a bum lift in Turkey  – but was left fearing for her life after having a severe reaction to the anaesthetic and contracting sepsis.

She also bought a wardrobe of Louboutin shoes – which start at £455 a pair.