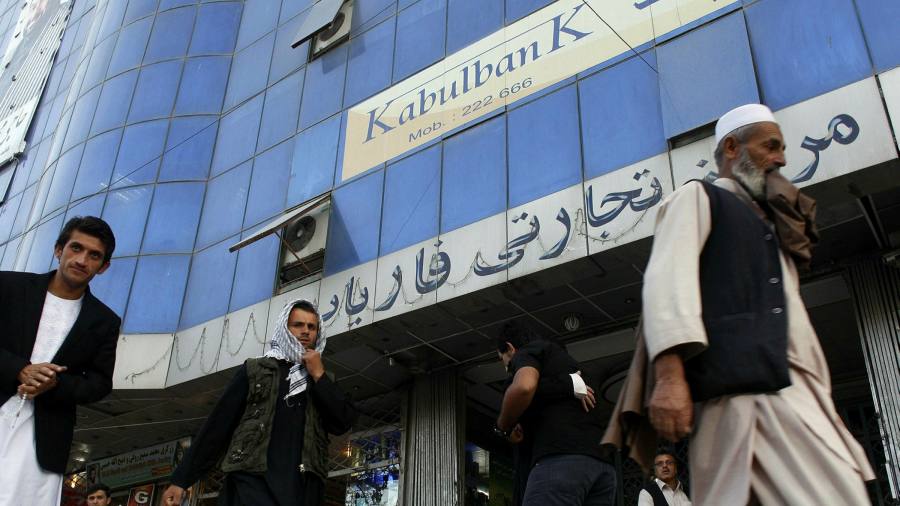 Sign up to myFT Daily Digest to be the first to know about Mobile payments news.

As the world focuses in on what went wrong in Afghanistan, an under-analysed factor in perpetuating local instability and corruption remains the role played by the country’s highly cash-based economic system.

David Birch, of Consult Hyperion, is a long-term advocate of digital payments and a critic of cash-based systems. He joins us on Friday at 4pm on Twitter Spaces to delve deeper into the failings of Afghanistan’s banking system and its attempted transition into a digital payment-based economy.

How were payments distributed on the ground? What was the role played by ghost armies in undermining the system? How secure were the central bank’s coffers? And did the Taliban benefit from direct access to hard currency? These are just some of the topics we hope to touch on.

To join the debate click on this link or follow @izakaminska, @dgwbirch and @jemimajoanna for a nudge ahead of time.

The conversation runs for one hour and we do encourage listeners to join in with questions or comments. Remember to keep your mics on mute when you’re not talking though.