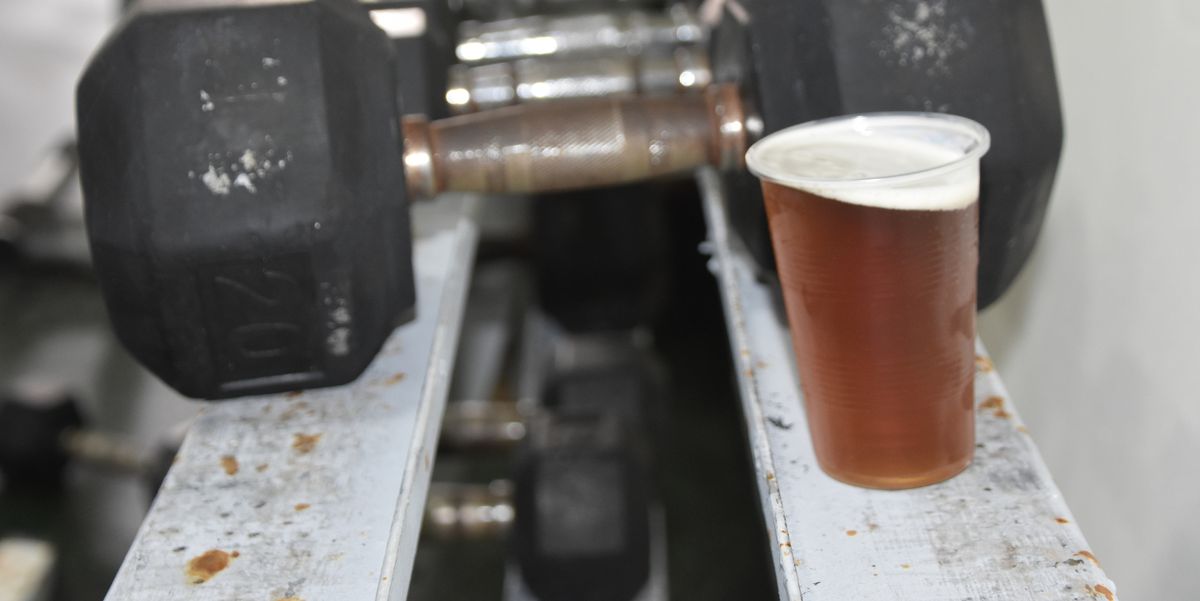 Had an awesome workout? Your team won (or maybe lost) their LAX game? Go ahead, have a beer or two. Science is totally cool with it. A systematic review on beer consumption related to endurance sports was published in the International Journal of Sport Nutrition and Exercise Metabolism this July. Among the findings: Light beer could be a decent recovery aid post-exercise, even as good as water in some aspects.

Based on the research, a low ABV beer—one less than 4 percent—can be effective as a post-workout hydrator. The review also says that adding sodium to non-alcoholic beer can improve its rehydration properties. But even the scientists add the caveat that this creates a taste problem.

Once you go over 4% alcohol content, or have more than one or two 12-ounce low ABV beers, that’s where the benefits decline, says Jaison Wynne, a PhD student at Old Dominion University and co-author of the review. Then you’re at risk of issues including higher water loss, reduced muscle gains, less than optimal training, and potentially an increase in body fat.

“Beer has carbohydrates and some sodium where water does not, which could be beneficial post-exercise,” says Brad Schoenfeld, PhD, a Men’s Health exercise science advisor and associate professor at Lehman College. It’s also tastier than water, which would make you want to rehydrate even more, he adds.

Even better, though, is to have beer with food or another non-alcoholic beverage, says Wynne. “When you exercise you’re also losing electrolytes, not just water,” Schoenfeld says. Food can replace some of those. If you’re drinking regular beer without food or other fluids, and having more than one or two, alcohol’s diuretic effect will take over and flush out even more of the fluid you tried to rehydrate with.

And don’t even think about alcohol pre-exercise. “You would have to drink a ton of alcohol to even meet the amount of carbohydrates needed for exercise,” says Wynne. “At that point, you’d be in too much of a stupor to even work out.”

But after a workout, there’s another plus: Beer has polyphenols, antioxidant and antiviral plant compounds that could keep your immune system strong and reduce chances of respiratory infection that can be associated with heavy training. While most beers contain these polyphenols from malt and hops, the study that looked at beer and polyphenols only focused on non-alcoholic beer.

The key takeaway? Alcohol can be detrimental to performance if you take in too much. “Having a six-pack of beer after a workout isn’t anything a nutritionist would recommend,” says Schoenfeld. In general, he isn’t against having an alcoholic beer as an every now and then as a post-workout rehydrator, but definitely not every day.

Whether you go for alcoholic or non-alcoholic beer—or water or milk or a sports drink—hydration is still key to exercise recovery. “If alcohol-free beer encourages people to rehydrate after a workout, then that’s a good thing,” says Schoenfeld.