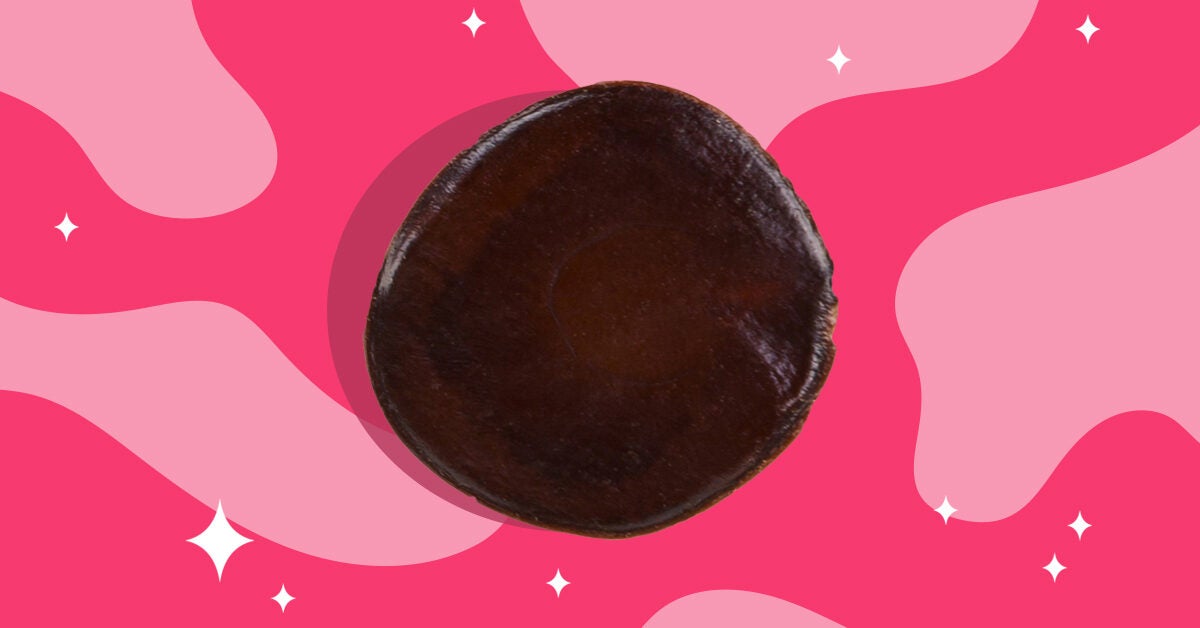 Veteran psychonauts will know all about ayahuasca, salvia, and ‘shrooms. But mention yopo and many are less informed. What is this strange and potent drug? How long have people been using it for healing and religious ceremony? And how does the yopo experience compare to other psychedelics?

Grab your tie-dye and throw on some Grateful Dead. It’s time to take a trip.

Yopo is a tree native to South America and the Caribbean, also known by its scientific name, Anadenanthera peregrina. (Yopo is straight-up a better name though.)

Archaeological evidence of yopo beans being used as hallucinogens dates as far back as over 4,000 years ago. In 2130 BC, folk in Jujuy, Argentina, were loading up pipes made of puma bone with the DMT-rich crushed beans.

History buffs have also uncovered snuff trays and tubes in Peru that go back to 1200 BC, which may be the most popular means of ingestion. When Christopher Columbus stumbled across the Americas, he brought along a guy called Friar Ramon Pane, who observed this kind of yopo use among the Taino Indians in 1496:

“This ‘kohobba’ powder is an intoxicating herb that is so strong that users lose touch with reality. Users first stiffen for a time, then their limbs loosen and their heads drop. They insert the powder into their nose through a long bone, with one end sticking into the nostril and the other into the powder. The effects come on very quickly, immediately they feel that the room is inverted and that they are in contact with spirits.”

Why do people use yopo?

Yopo is used in healing and religious rituals among indigenous cultures wherever it grows. Shamans using psychoactive drugs as a gateway to commune with spirits or uncover cosmic truths is nothing new.

It’s a practice that may well be as old as human civilization itself, but the nuances of how it’s supposed to work vary from tradition to tradition.

Where these cultures survive, their ritual use of yopo has continued. In Colombia and Venezuela, the Cuiva people use it as an expression of their right to live in a fair world, even if that world only exists within the confines of ritual.

The Piaroa people have a more paradoxical relationship with the beans. They see yopo as a relic of the past that’s essential in creating the future, something with the power to both harm and heal. Those are just two examples of the hundreds of native traditions that still involve the plant today.

Alongside playing a ceremonial role, the drug also sees recreational use by indigenous peoples and tourists. Simply possessing the yopo plant is not currently illegal in the United States, except in Louisiana, where authorities outlawed growing it for human consumption in 2005.

However, DMT is very illegal in most countries. Preparing the beans for consumption as a hallucinogen could get you in trouble with the law, so we obviously wouldn’t advise that you do it yourself. So, yes, yopo is a no-go with the po-po.

What does science say about using yopo?

Scientific research is beginning to catch up with ancient spiritual practices in acknowledging yopo’s capability for healing. It contains DMT, a powerful hallucinogen. Clinical trials into using DMT to treat depression began at Imperial College London in early 2021.

Researchers are hoping to replicate the success of recent research into depression treatment using psilocybin mushrooms. An experience with DMT takes a fraction of the time of a mushroom experience, a few hours compared to up to 2 days. Promising DMT trials could make these therapies much more efficient.

How do you take yopo?

People prepare yopo snuff by heating the beans until they separate from their shells. Once the inner beans are fully dried out, they’re crushed down into a fine powder. This is then mixed with ash, lime powder, or even baking soda in a 1:1 ratio.

Adding a few drops of water, the person producing yopo then stirs it into a paste and dries it out again until a grinding process turns it into the finished article.

The number of yopo beans you use will affect the snuff’s strength. One or two beans will produce a mild trip, five or more will send you to the Astral Kingdom to talk to the Machine Elves that live outside of space and time.

The yopo snuff is smokable via a pipe or snortable up the nose through a tube. Traditionally, someone else would blow the snuff into your nose — usually, it’s the shaman overseeing the experience.

Remember, the process we’ve just described is likely to be mega illegal in your country, since it involves producing a powerful drug packed with DMT. We advise against doing it.

A typical yopo experience could last around 45 to 60 minutes, with the peak coming 20 to 30 minutes after ingesting the snuff.

Most people who take it in through their nose report a strong, painful burning sensation after doing so. A lot of people also report nausea and vomiting during the experience, which gets intense toward the peak. However, it’s not all bad.

The psychedelic effects of yopo are as varied as the number of people who take the drug. It’s impossible to say how an individual might react. Reported experiences include:

Users commonly report a deep feeling of inner peace and contentment after the experience ends. This feeling has been known to occur even if the user has had a negative time during the trip itself.

What’s the active ingredient in yopo that causes its effects?

The beans of the yopo plant contain some of the most powerful naturally occurring psychedelic ingredients on earth:

Bufotenin is also found in various mushrooms and the Bufo alvarius toad that gives the compound its name. Very similar to serotonin, it produces visual effects for those who consume it in high enough doses.

5-MeO-DMT also occurs in the Bufo alvarius, as well as various psychoactive plants. It’s considered one of the strongest hallucinogenic compounds and often appears in the natural world alongside its more famous cousin, DMT.

DMT is, thanks to famous proponents like Joe Rogan, now a well-known psychedelic drug. It’s particularly interesting because its effects mirror what happens to the brain during a near-death experience. Is it just a drug? Or is the hidden key to the spiritual elements of human consciousness? Only Joe Rogan knows, it would seem.

The yopo drug comes from one bit of one plant unlike ayahuasca, another popular Central and South American psychedelic. For ayahuasca to be effective, its vine needs to combine with another plant, a shrub called chacruna. Its users then drink it as a tea, rather than being smoked or snorted like yopo.

Otherwise, there are a great many similarities between the two experiences, both positive and negative. Native cultures have even been known to mix the two substances together to produce the desired effects at the right strength. Spirituali-tea, if you will.

Along with the burning nose, nausea, and vomiting, there’s always the risk of a bad trip. As with any psychedelic, taking yopo frivolously, in an uncontrolled setting, or without supervision could potentially set you up for a very unpleasant time.

It’s not a party drug and should always be respected as a teacher plant with spiritual properties.

Those who have long-term mental health conditions should avoid yopo. Yes, it has played a role in traditional healing for millennia. But without solid research into its effects, it’s not a good idea to recommend it as any kind of cure or therapy.

Humanity’s relationship with substances like the yopo drug is long and complex. It can heal or harm. Even those cultures who still use the beans in rituals today acknowledge and respect its dual nature.

When shown the proper dignity and consumed under the right conditions, it can be a gateway to some remarkable experiences. With luck, medical science may yet find a way to translate the plant’s power into safe, effective treatments for our mental health.