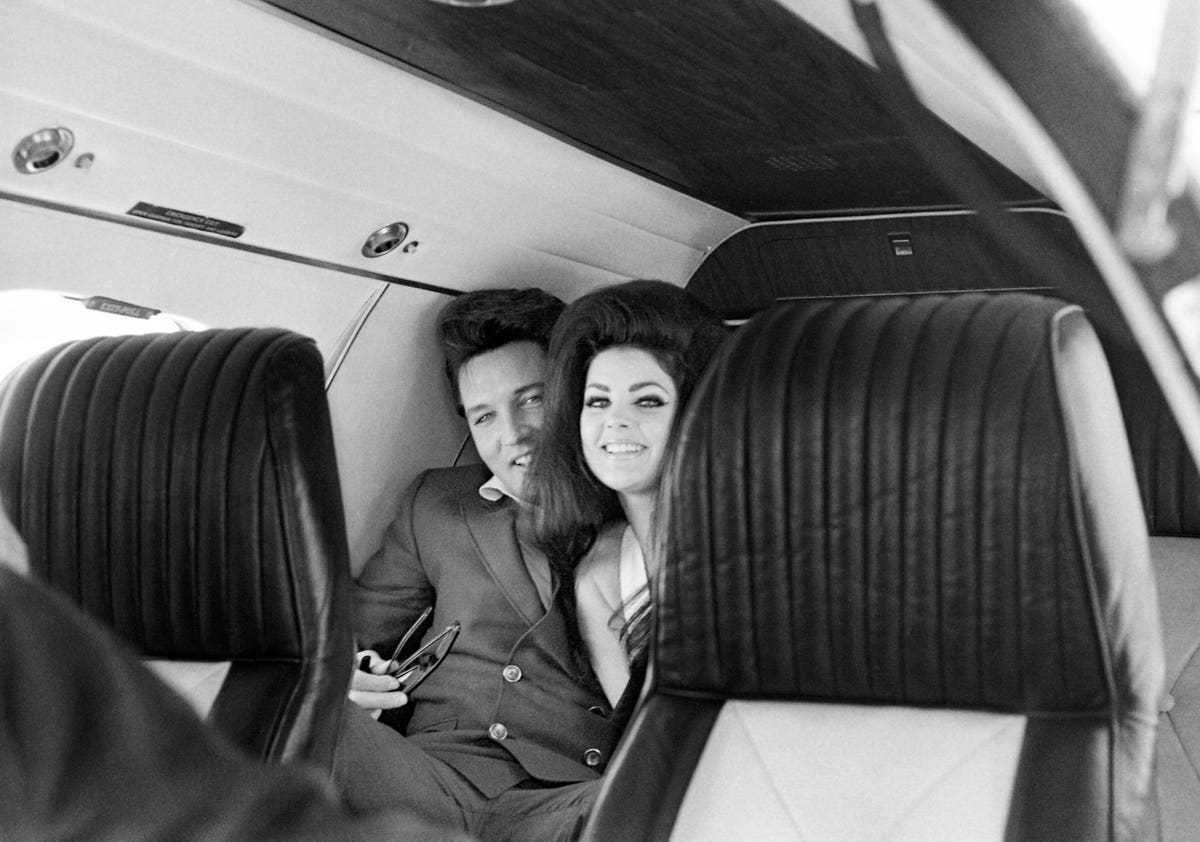 While North America accounts for 69% of private jets, it lags in terms of private jets based there as a percentage of its super rich population. That and several other interesting factoids are part of Wealth-X’s “Spotlight on Private Jet Owners.”

Even though private jet travel is breaking records in North America, the Wealth-X report shows the number of private jets – 15,822 – is just 14.1% of UHNWs and 1.4% of VHNWs in the region.

The Middle East, which is often considered a hotbed for private aviation, has 513 private jets, representing just 5.6% of the UHNW population and 0.7% of VHNWs.

Europe is second behind North America in terms of the number of private jets. However, those aircraft represent just 3.8% of the UHNW population and 0.4% of VHNWs.

The region with the most private jets as a percentage of rich folks is Latin America and the Caribbean. While there are only 1,476 business jets, that represents 23.4% of the UHNW population and 2.5% of the VHNW census.

Africa also beats North America in popularity of private jet ownership as a percent of the well-heeled. The number of private jets on the continent represents 18.8% of UHNWs and 2.0% of VHNWs.

Private Jets as a % of UHNW and VHNW Population

The reasons there are more private jets per rich person in Latin America and Africa may have more to do with the fact that in North America and Europe, there is a much broader range of options to access private aviation.

Fractional ownership programs and jet cards are only offered on a widespread basis in North America and, to some degree Europe. Latin America and Africa don’t have the multitude of quality charter operators found in North America, Europe and the Middle East.

Overall, Wealth-X found jet owners were more likely to be male than the overall UHNW population by a 97%-to-90% margin.

The analysis also found both UHNW full jet and fractional owners are more passionate about philanthropy than the general UHNW population. Philanthropy is a personal interest for 53.6% of jet owners and 43.3% of fractional owners, compared to 32.7% of all super-rich.

If you wonder how rich private jet owners are, Wealth-X says full jet owners have a median net worth of $190 million compared to $140 million for fractional owners and just $52 million for the general UHNW population.

Do you want to own a private jet?

The company provides marketers detailed dossiers on the super-rich, including where they went to school, how many homes they own, the companies they own, and various interests from what they collect to how they spend their free time.

Michael W. Phillips, vice president of marketing and communications for the group, says, “The majority of the jet report’s data is based on the dossiers of wealthy individuals housed in the Wealth-X Database. This database now covers more than $40 billion in private aviation assets matched to wealthy individual owners, meaning that thousands of jets and their owners are included in the analysis. So, while this analysis is based on a sample of the jet-owning universe, it is by far the most extensive available and we have a very high degree of confidence that this represents them robustly.”