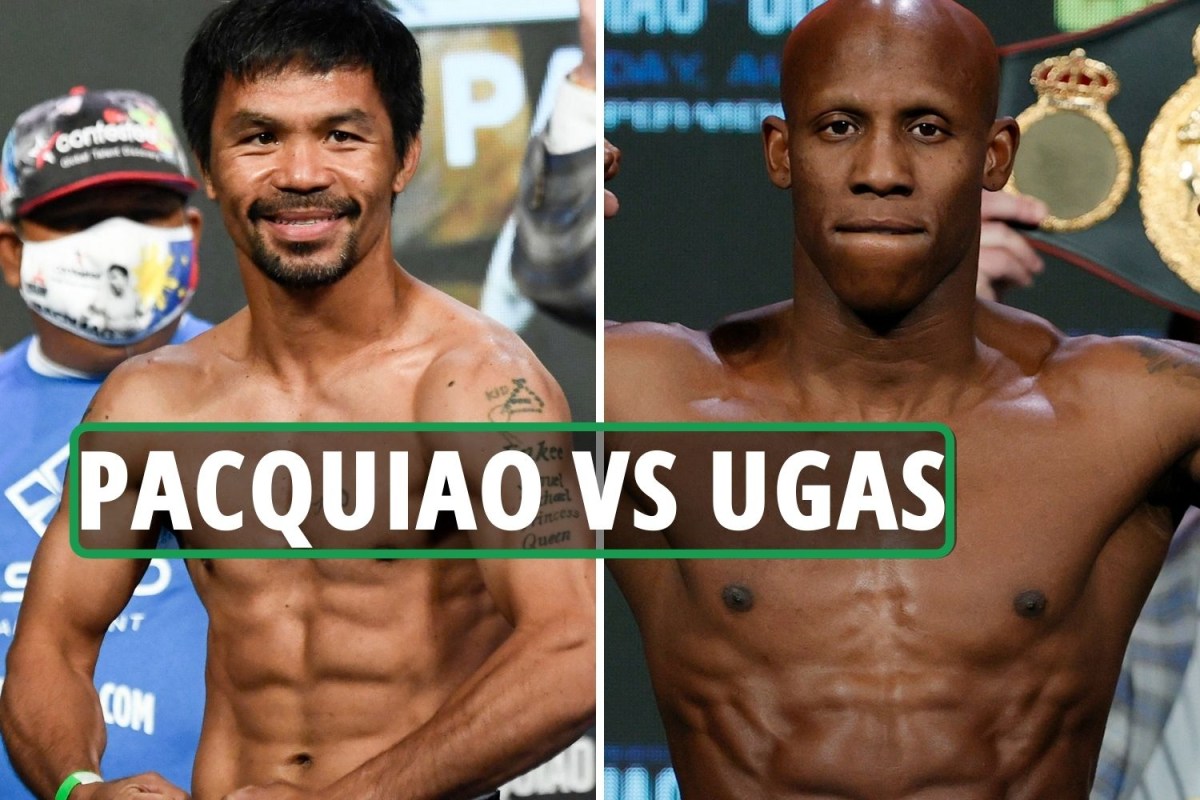 Yordenis Ugas is the Cuban who replaces Errol Spence Jr to fight Manny Pacquiao and says a win will ‘define my legacy’.

Ugas’ story started in the boxing nation of Cuba, where he represented his country as an amateur.

He won gold in the Worlds in 2005 and then three years later left the Beijing Olympics with a bronze medal.

Believing his business was done in the unpaid ranks, Ugas did what many other Cuban legends have done in the past – defected from his homeland.

Turning professional in Cuba is prohibited, meaning boxers have to try and sneak out to pursue their world title ambitions.

Ugas was no different, travelling to Mexico and then Miami, on a small raft with his journey taking two days.

He even feared for his life while on route, but the dream of boxing’s biggest fights remained on his mind throughout.

Now, fast forward 11 years and he has earned himself a chance like no other, against the sport’s only eight-division champion Pacquiao.

Ugas, 35, told SunSport: “This is the kind of fight I’ve always dreamed and worked towards since I started boxing in Cuba.

“This is a fight that will define my legacy.”