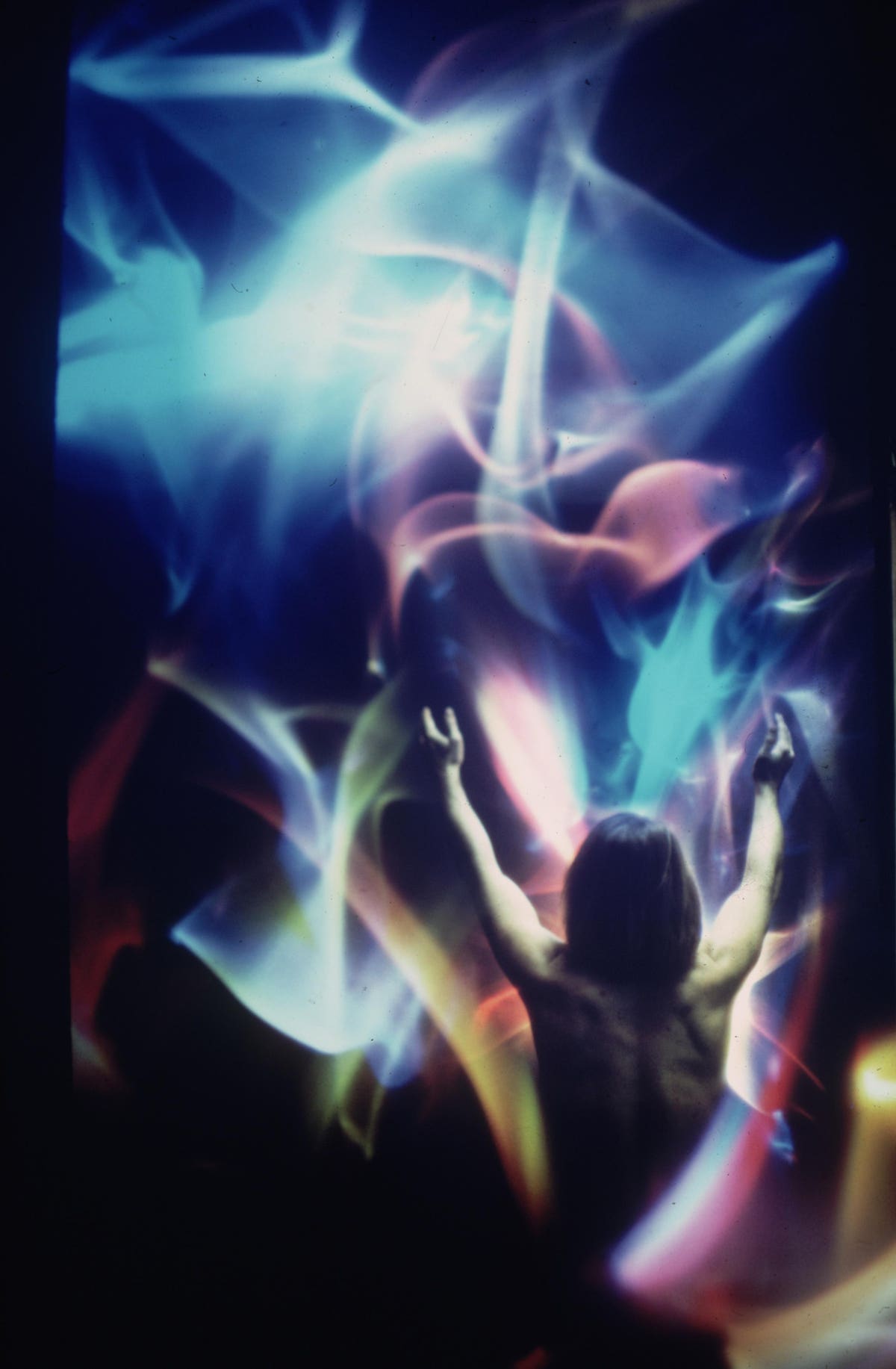 2020 was the hardest year in memory for most young Americans, who dealt with the stress and anxiety of the ongoing COVID-19 pandemic and socially distanced lockdowns in their own ways.

College-aged Americans, for example, drank less alcohol and smoked more cannabis, according to results of a recent federal survey.

And in a sign of possibly the most significant generational shift around drug-use habits, use of hallucinogen drugs is also on the rise.

The annual “Monitoring the Future” survey, conducted by the National Institutes of Health since 1976, is considered the “gold standard” for tracking what the kids are doing these days.

And according to online survey responses from 1,550 college-aged adults, cannabis was a better pandemic tonic than beer—or, possibly, alcohol is simply a drug better enjoyed in groups, whereas marijuana is suitable for using alone, musing and ruminating.

“As with any survey, you have to be cautious not to generalize that ‘This is the reality,’” as Dr. Nora Volkow, a physician and the director of the National Institutes on Drug Abuse, said in an interview on Thursday. “The reality is quite heterogeneous and varies geographically, and varies by age.”

“But some drugs are becoming very popular,” she added. “The paradigm is changing within that context.”

Whatever the causes—which the survey does not address—44 percent of college-age adults surveyed reported using cannabis in 2020, up from 38 percent in 2015, according to survey results released Wednesday. (Young adults not in college’s marijuana use stayed steady, at 43 percent.) And 8 percent of respondents reported using marijuana “on a daily or near daily basis in 2020,” up from 5 percent in 2015. All of these numbers are record peaks.

Reported alcohol use dipped from 62 percent in 2019 to 56 percent, with the number of college-aged adults reporting being drunk in the last month dropping to 28 percent, compared to 35 percent in 2019. And the number of college students reporting binge-drinking—having five or more drinks in the same sitting at least once in the preceding two weeks—dipped from 32 percent to 24 percent, according to the survey.

“What is likely going on, is alcohol drinking at that age is probably very much a group activity,” Volkow said. “In social isolation, many of those activities got closed.”

And whether it was a response to the moral panic or to the 2019 outbreak of vape-related lung injury, sharp increases in the vaping of both nicotine and cannabis products leveled off. Survey results indicated a “nonsignificant change,” with 19 percent of college students and 24 percent of similarly aged non-students reporting vaping nicotine in the last 30 days, and 12 percent and 14 percent, respectively, reporting vaping cannabis.

But statistically speaking, the biggest shift was in reported use of hallucinogenic drugs, including psilocybin mushrooms and LSD.

Perhaps owing to the larger cultural shift around these drugs—increasingly embraced for their therapeutic potential in easing symptoms of depression and post-traumatic stress disorder, developments acknowledged in decriminalization measures approved in Oregon and in select cities—the number of college students reporting using psychedelic drugs increased to 9 percent in 2020 from 5 percent in 2019, according to the survey. (For non-college respondents, hallucinogen use stayed relatively constant, increasing from 8 percent to 10 percent.)

Across the board, men tended to report more substance use than women. Cannabis use was higher in the West and in the Northeast than in the Midwest and South—tracking, unsurprisingly, with where adult-use cannabis is legal. And residents of the West reported using more hallucinogens than those living elsewhere—again, consistent with conventional wisdom about cultural differences.

Study authors noted the obvious, that “[t]he pandemic has caused fundamental changes in the daily lives of teens and adults, including disrupting school and work life, increasing time spent alone and with family members, and decreasing time spent with classmates, workmates, and peers.”

Whether habits picked up during the pandemic will persist—and whether increased hallucinogen and cannabis use was more a response to the pandemic or to shifting social mores won’t be known until future trends are analyzed.

“We will see when things are stabilized,” Volkow said.

But for now, American college students are shifting towards putting down the red solo cup and experimenting with magic mushrooms and cannabis.