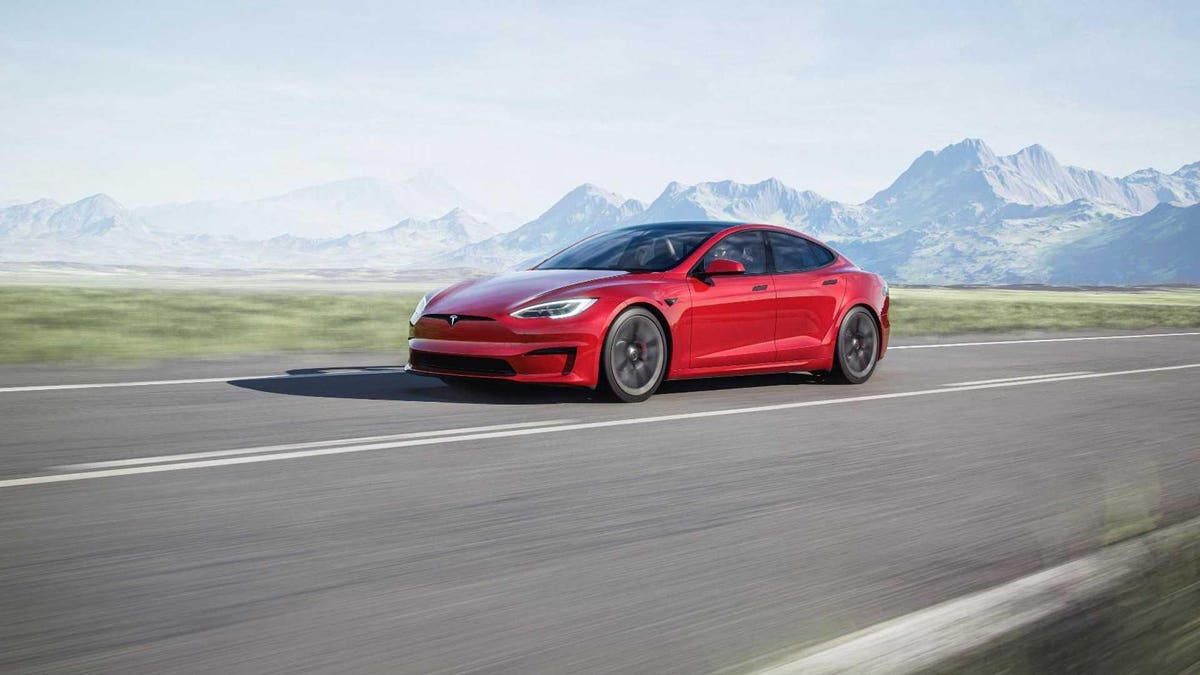 A Tesla Model S Plaid has set a new lap record for electric production cars at the Nurburgring, with an official lap time of 7min 30.909secs.

The news was tweeted by Tesla boss Elon Musk earlier today (September 10), and a video of a slightly slower lap of 7min 35.579 was published to YouTube.

The lap time is 12 seconds quicker than the Porsche Taycan Turbo, which had held the electric production car record since 2019. The Plaid is the quickest, most powerful version of the Model S electric sedan. It has a new three-motor drivetrain producing over 1,000 horsepower. T

The last note is important, as Tesla had previously been seen testing at the German racetrack with a Model S that appeared to have non-standard suspension, wheels and tires.

The Tesla boss added: “Next will be modified Plaid with added aero surfaces, carbon brakes and track tires (all things that can be done without Tesla being in the loop)”

The Model S Plaid is the quickest Tesla to date, with a claimed 0-60mph sprint time of 1.99 seconds and a top speed of over 200mph. The same Plaid drivetrain is also offered on the Model X SUV, also updated for 2021 and capable of accelerating to 60mph in a claimed 2.5 seconds.