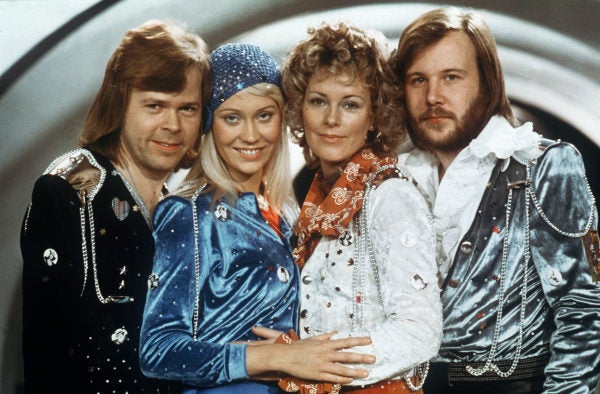 LONDON – ABBA on Friday scored their first top 10 single in the UK for almost 40 years after thrilling fans with the announcement of a new album and a virtual concert.

One of two new songs released by the legendary Swedish pop band this month, “Don’t Shut Me Down”, reached number nine in the Official Singles Chart, which is based on sales and streaming.

ABBA last appeared in the British singles charts with a song called “One Of Us” in January 1982, according to the chart company.

Now in their 70s, the quartet have just released their first new music since 1982, ahead of an album release in November.

The group’s second single, “I Still Have Faith In You,” entered the British charts at number 14.

The comeback also sparked a return to the album charts for their greatest hits compilation from 1992, “ABBA Gold”, which appeared at number five.

The group has premiered new material while publicising a virtual show called “ABBA Voyage”, which aims to recreate a concert by the band in their heyday in 1979.

The show, to be staged at a purpose-built theatre in London from next May, will see the group perform as digital avatars alongside live performers, using sophisticated hologram technology.