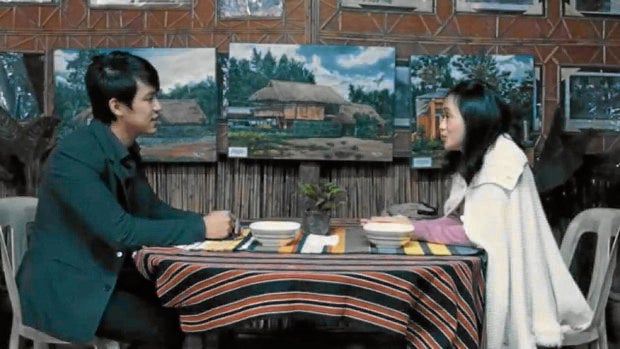 A total of 11 films, carrying the theme “culture in crisis, art fighting to survive COVID-19 impact,” are featured in the third edition of the ongoing Abrenian Heritage Film Festival 2021.

The festival had a virtual opening program last Sept. 6 and will run until Sept. 12.

According to its festival director, filmmaker Dexter Macaraeg, the movies will be made available to the public online for free via the festival’s own YouTube channel, Abrenian Heritage Film Festival.

Macaraeg emphasized that each film was “made during the COVID-19 pandemic; and [showed] how arts, creativity, and resilience were used in fighting the global health crisis.”

Originally intended for filmmakers based in Abra and the Cordilleras, the festival first opened its submissions to artists from Regions 1 and 2, as well as from Metro Manila, in 2020.