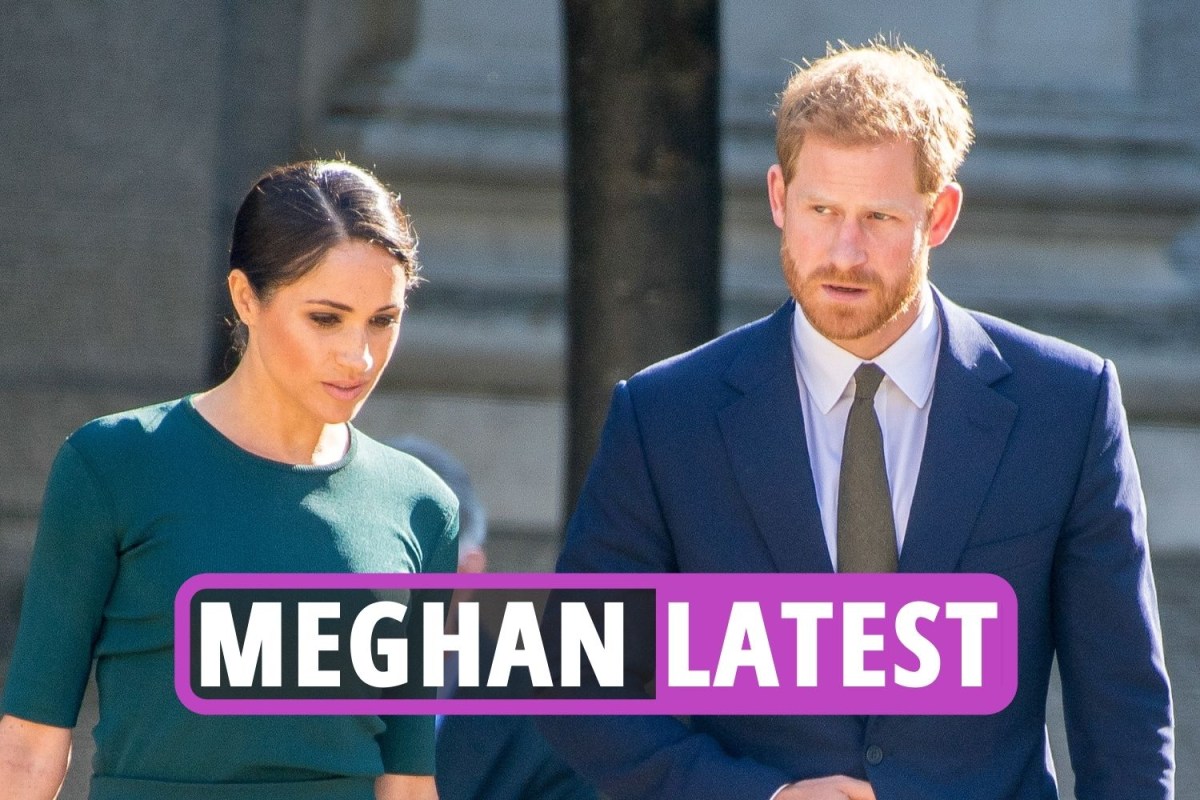 Lawyers for Prince Andrew objected to the “regrettable” methods employed by Virginia’s legal team to serve him and suggested they were not legally binding.

Gary Bloxsome, a UK lawyer from Blackfords LLP, believed to be representing the duke, made the claims in a letter to Barbara Fontaine, obtained by ABC News.

He said: “(Virginia’s lawyers) have made several public, indeed well-publicised, attempts at irregular service of these proceedings in this jurisdiction, in at least one case accompanied by a media representative.

“These have included attempted personal service of our client at his home, the instruction of a private process server, and attempts to email the proceedings not only to this firm, but to barristers (who are not authorised to conduct litigation) who are known to have acted for the duke.”

Bloxsome maintains that under British law, a valid request for assistance from UK court officials must come from a judicial or diplomatic officer in the US. If the judge overseeing the case made a request, Bloxsome said “is likely that our client will be content to agree to a convenient method of alternative service”.

He added: “However, absent being satisfied of some very good reason to do so, our client is highly unlikely to be prepared to agree to any form of alternative service while the approach to service of these proceedings remains irregular and the viability of the claim remains open to doubt.”