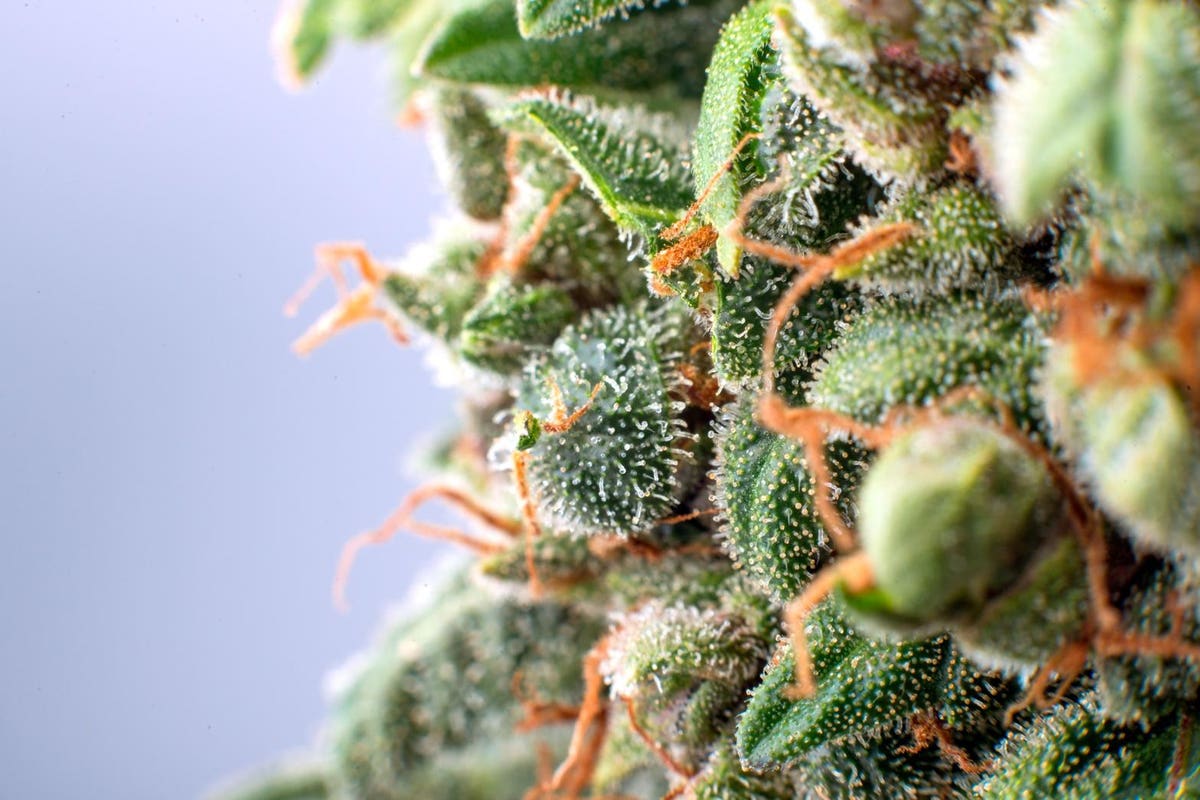 Americans want weed to be legal. In a vast majority of the country, voters have gone to the polls and voted for legal cannabis. Poll after poll shows 60-95% support for medical and/or adult-use legalization. Even in deep-red states like South Dakota and Mississippi, the voters have spoken loudly and clearly that they want safe and affordable access to cannabis. And yet, most local jurisdictions within cannabis-legal states have banned cannabis dispensaries or businesses despite their people voting otherwise.

Almost every state that has legalized weed has also given the local jurisdictions total control over it. This has been one of the hallmark failures of legalization policy. And it keeps happening with each new state that legalizes cannabis, New Jersey being the latest to succumb to this bad public policy. The local people are given the power to ban or limit licensing of cannabis in the very community that voted for legalization. Elected officials (who are risk averse and ignorant of cannabis) and a loud but small minority (the “Not in My BackYard” folks, or NIMBYs) ban dispensaries. They ban delivery. They ban cultivation and manufacturing. And worst of all, they ban safe and affordable access to legal weed and good jobs in their communities.

I’ve traveled to places like Boston and Chicago, and have been pushed out of town by small but loud local groups who thought I was coming to murder their children. No amount of data or persuasion would move them. I would stand up there with Power Points showing lower crime statistics in neighborhoods with dispensaries in places like Oakland, California. I would show videos of children with epilepsy getting relief from cannabis. I would prove that having this in the community would bring more benefits than harm. I still got booed out of the room. This scene is happening all over the country as the reality of legalization collides with local control.

The absurdity is that during prohibition, there was no provision for local people to opt out. Can you imagine a town somewhere saying to Ronald Reagan, “No thanks to your drug war, we’re legalizing weed”? He would’ve sent in the Marines and thrown all the town’s leaders into jail. There was no opt-out of prohibition and there should be no opt-out of legalization. To opt out is to ignore the fact that cannabis is already being sold in every community in America in the legacy underground market. If public policy does not enable this community to enter the legal market, then they never will, and they’ll outcompete any legal competitor with lower costs and better weed.

This causes the overall cannabis market to fracture into two competing parts — communities with legal access and towns that ban it. A patchwork of legal access occurs, shrinking the potential size of the legal market and increasing the size of the underground market. Now the public policy dilemma is exacerbated. Instead of a legalization framework that absorbs the underground market and creates one market, there are two markets. How do you deal with two markets at the levels of state and local policy? How do you enforce against unlicensed operations without throwing the same people in prison who did the time during Prohibition 1.0?

The answer is you cannot. Look no further than my home state of California and the mess it’s in with its two-market disaster. Four years after adult-use legalization, California is further away than ever from solving the problem. It appears likely that the underground market in California will be around for generations. And this is in a state with a supermajority of Democrats in control of all the branches of government. I guess the Democratic leaders in Sacramento try to be as progressive as they can be, as long as they don’t have to try too hard. The fix should be easy to get done with a supermajority, but no such reforms have come close to passing. Why?

This is due largely to the outsized influence of the League of Cities and Counties on lawmakers. Most states have a similar group that holds elected officials hostage with respect to cannabis policy. These groups are well funded by local elites, and they lobby ferociously to maintain local control of cannabis and just about every other public policy from homelessness to fire prevention. They have failed the public badly on all these policies and yet, they hold on to power somehow. The nascent cannabis industry and activists don’t have a prayer in outmaneuvering these well-entrenched, local operatives. And so the two-market problem stubbornly persists.

The only way out of the problem is wider access at the local level and a path for underground operators to get legal. It means all the bans have to be reversed. If not, state lawmakers have to force the locals to license and exert their power over them. On the local level, it means leaders have to ignore NIMBYism by that small but vocal minority of voters and do the right thing. It also means locals have to be smart with their licensing and pay attention to empowering the folks most harmed by the war on weed in the first place.

Issues like zoning cannabis and licensing caps have to be solved mindfully. On the ground, issues like these are where local people ought to assert their influence, get feedback from the community, and find the right balance between everyone’s interests. After 100 years of prohibition, it’s hard to get it right and the ability to pivot has to be part of the operating system each town creates for legalization.

The people want weed to be legal. They are tired of visiting their loved ones in prison. They are sick of the financial and human costs of prohibition. They don’t want limited police resources wasted on busting non-violent cannabis people when a plethora of other crimes go unenforced, including violent crimes. Above all else, the citizens see how unjust prohibition has been to Black and Brown communities and they want that injustice to stop. The only way to do this is with a legalization framework that empowers those who need it the most, and prevents locals from banning it.

It’s high time we all unite against the dark forces of NIMBYism and refuse to accept the absurd outcome of ongoing local prohibition after hard-fought, statewide legalization has been won.