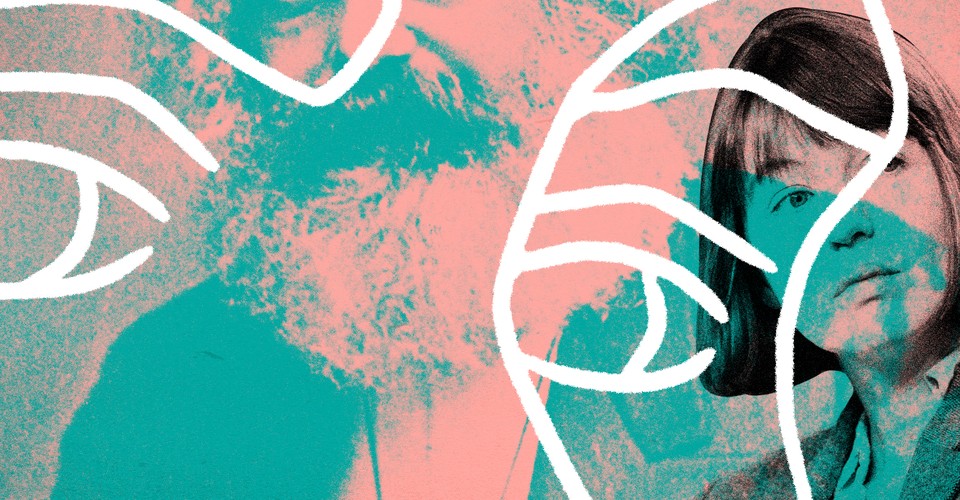 Sally Rooney’s novels have long been criticized as insufficiently political, but reconciling ideology and storytelling has always been a thorny issue for writers.

In Sally Rooney’s novels, idealistic college students espouse Marxism despite never having read any of the ideology’s foundational texts; they advocate for radicalism while keeping up their grades and wrestling with deeply traditional romantic desires. They are startlingly realistic—but their role as political actors is much fuzzier. Indeed Rooney has long been criticized as insufficiently political. Mentions of leftist politics suffuse her works (Conversations With Friends, Normal People, and her new release Beautiful World, Where Are You), but although her characters aim to diagnose the ills of the system, Rooney herself barely addresses those issues. If she comes to any conclusions at all, they are situated at a much smaller level—personal realizations about individual, almost utopian systems of care among friends and lovers, not society as a whole.

According to Stacey Abrams, a politician, voting-rights activist, and romance author, politics and novel writing are interconnected. To do either well, she says, one must tell compelling stories with clear stakes. This guidance can explain where some more straightforwardly political novels fail—and where others succeed. Take Barbara Kingsolver’s Unsheltered. The book, which considers the factors that led up to Donald Trump’s election, is timely and not much else. The characters are thinly veiled parables, and Kingsolver sacrifices storytelling at the altar of political representation. More successful are works like Radiant Fugitives by Nawaaz Ahmed. The book follows Obama’s 2008 presidential campaign and focuses on well-realized characters who are steeped in public life. Ahmed writes about both his characters’ individuality and their place in the broader political ecosystem; each person is shaped by policy changes and has clear stakes in the upcoming election. Thus, Ahmed marries two of the political novel’s competing demands, producing a work that understands both systems and individuals.