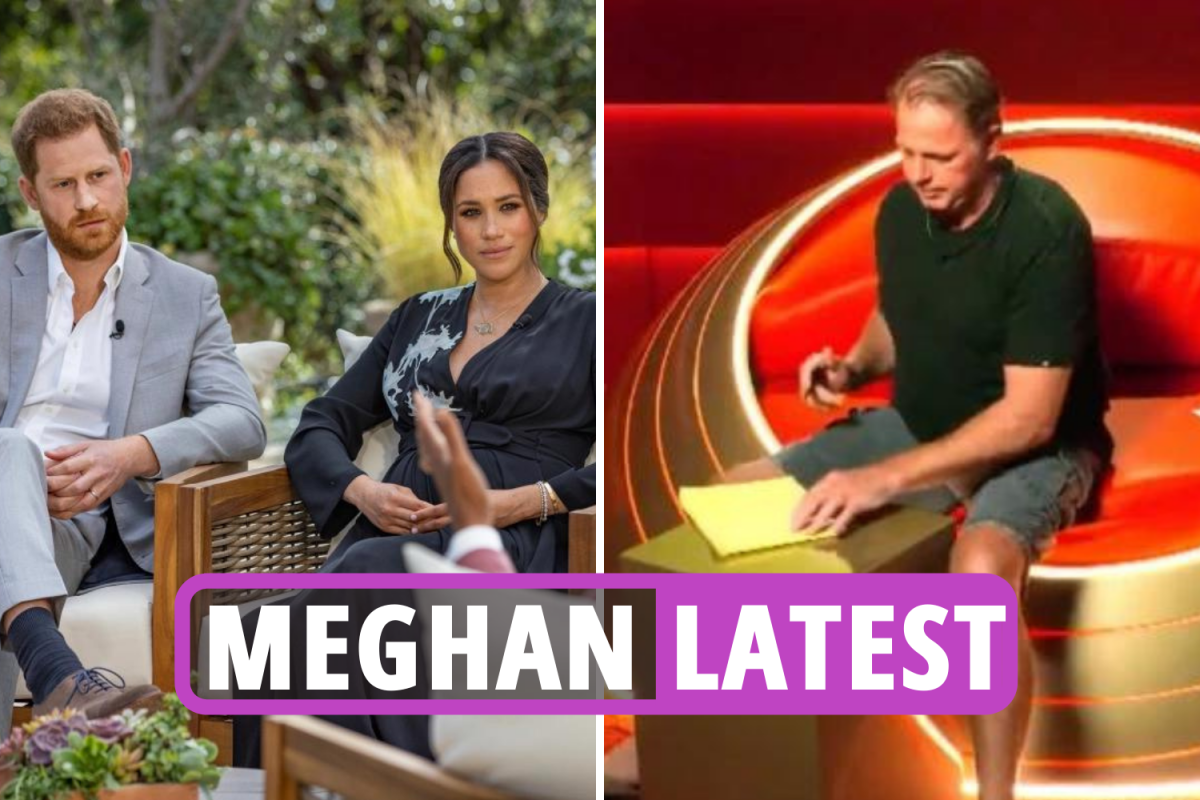 Meghan Markle’s brother has written another letter to her and Prince Harry, a trailer for Big Brother VIP has revealed.

The second teaser, released today, shows Thomas Markle Jr. sitting in the diary room of the reality show announcing plans to write to his half-sister.

“I’m gonna write a letter to Meghan,” he explains as he leans down onto a table in the diary room and puts pen to paper.

“Dear Meghan and Harry,” he begins. “The first thing I want to say to both of you…”

His voiceover then trails off and a question appears on the screen that reads: “What’s in the letter?”

In May 2018, he wrote an explosive open letter telling Meghan to call off the upcoming nuptials, blasting it as a “fake fairy tale”.

However, he reportedly later backtracked on the letter, which he said was written in a “moment of madness”.