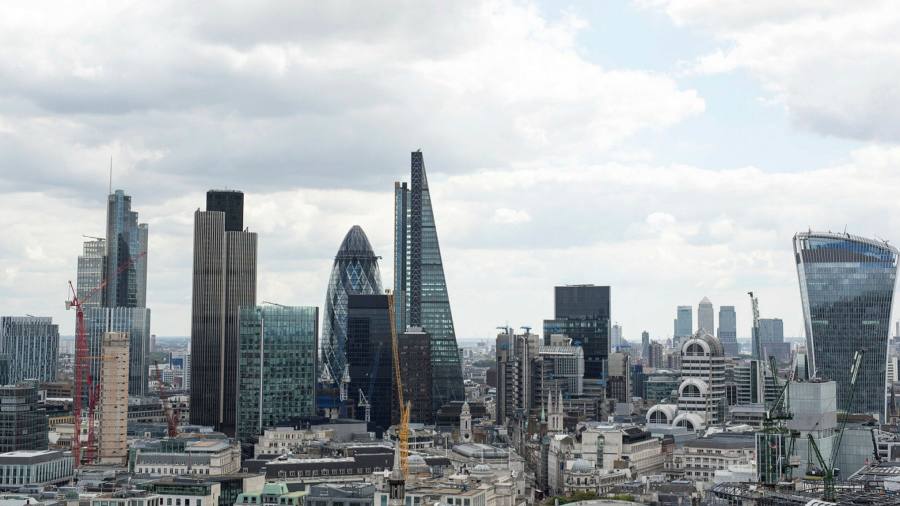 Sign up to myFT Daily Digest to be the first to know about Peel Hunt LLP news.

London broker Peel Hunt is to go public following a boom in trading and dealmaking during the pandemic.

The company, which caters to small and mid-cap companies, said on Tuesday that the initial public offering would take place later this month on London’s Aim and would support its expansion plans, including a push into Europe.

Peel Hunt joins many of its clients who have jumped into the public market during a surge of listings this year. The company, which is a mainstay of City dealmaking, has benefited from the boom in transactions during the pandemic as groups rushed to shore up their finances or pounce on rivals.

Revenues at Peel Hunt, which was founded in 1989, rose from £96m to £197m in the year to March 2021. The company said it facilitated 47 per cent of UK retail equities trading during the year.

“The IPO represents an important milestone in our journey and allows us to accelerate our growth plans, building on the strong momentum in our business,” said Steven Fine, chief executive.

Peel Hunt plans to establish a physical presence in Europe in the first half of 2022 and to boost its operations in New York. It said the IPO would also provide cash to invest in technology.

As well as helping clients trade, Peel Hunt provides corporate broking, investment banking and research. It has 157 corporate clients with an average market capitalisation of £775m, while its research goes to 1,200 institutions.

It is currently majority-owned by its employees — staff and other investors led a buyout of the company from Belgian bank KBC 11 years ago.

The business has continued to grow during the pandemic as companies raced to raise cash to survive lockdowns, and then to boost their ability to take advantage of the recovery.

The M&A boom during the crisis has contributed to a bumper period for other companies that support dealmaking, including lawyers and accountants. Investment banks have also reported a jump in takings.

This month’s listing will be the second time Peel Hunt has been traded on Aim. The company floated in February 2000, but 10 months later it was bought by KBC.

“The group has seen significant growth as a private company and now is the right time for it to return to the public markets,” said Peel Hunt’s chair Simon Hayes.

The company also said on Tuesday that it had appointed Lucinda Riches, the former head of equity capital markets at UBS, as a non-executive director and that she would take over as chair next year.