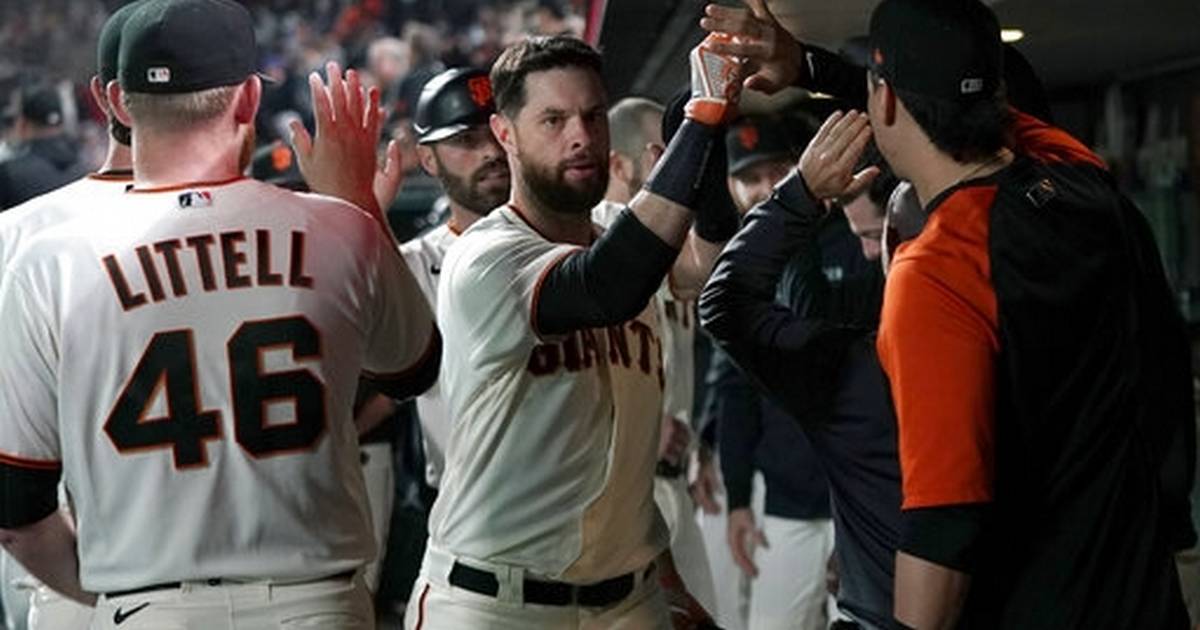 Teoscar Hernández had his first career five-hit game and Bo Bichette added a solo home run, his 24th, as the surging Blue Jays improved to 12-1 in September.

The AL East-leading Rays lost for the fourth time in five games and are 5-7 this month after going 21-6 in August.

Guerrero moved ahead of Angels two-way star Shohei Ohtani for most home runs in the majors. In doing so, Guerrero also eclipsed the single-season high set by his Hall of Fame father with Montreal in 2000.

Manoah (6-2) allowed just one hit, walked none and struck out 10 in snapping a five-start winless streak.

New York won for just the fourth time in 16 games and closed within a half-game of AL wild-card leaders Toronto and Boston with 18 games to play.

Gleyber Torres was the automatic runner on second when Sánchez singled with one out in the 10th off Ralph Garza Jr. (1-3).

Jorge Polanco and Miguel Sanó hit two-run homers in the first inning, and Byron Buxton added a solo homer for a 5-0 lead in the third.

DJ LeMahieu began the comeback with a sacrifice fly in the sixth. Joey Gallo hit his 33rd homer, his eighth with the Yankees, in the seventh. Judge added his 33rd homer.

Clay Holmes (5-1) pitched the 10th as New York ended a six-game home losing streak, its longest in a decade.

Paul Goldschmidt homered and had two RBIs for the surging Cardinals, who began the day one game behind Cincinnati and San Diego for the second NL wild card.

New York entered three games behind the Reds and Padres.

Dylan Carlson had an RBI double, and Nolan Arenado, Yadier Molina, Edmundo Sosa and Harrison Bader all had RBI singles in the ninth.

With two outs in the seventh, Josh Bell lined a single off the base of the right-field fence to end Alcantara’s no-hit bid. The right-hander then retired his next four batters, leaving with seven strikeouts and no walks after throwing 96 pitches.

Jesus Sanchez had a first-inning RBI single and Alex Jackson doubled home two runs in the ninth. Dylan Floro worked a one-hit ninth for his 11th save.

Paolo Espino (4-5) allowed one run on six hits and three walks in six innings for Washington.