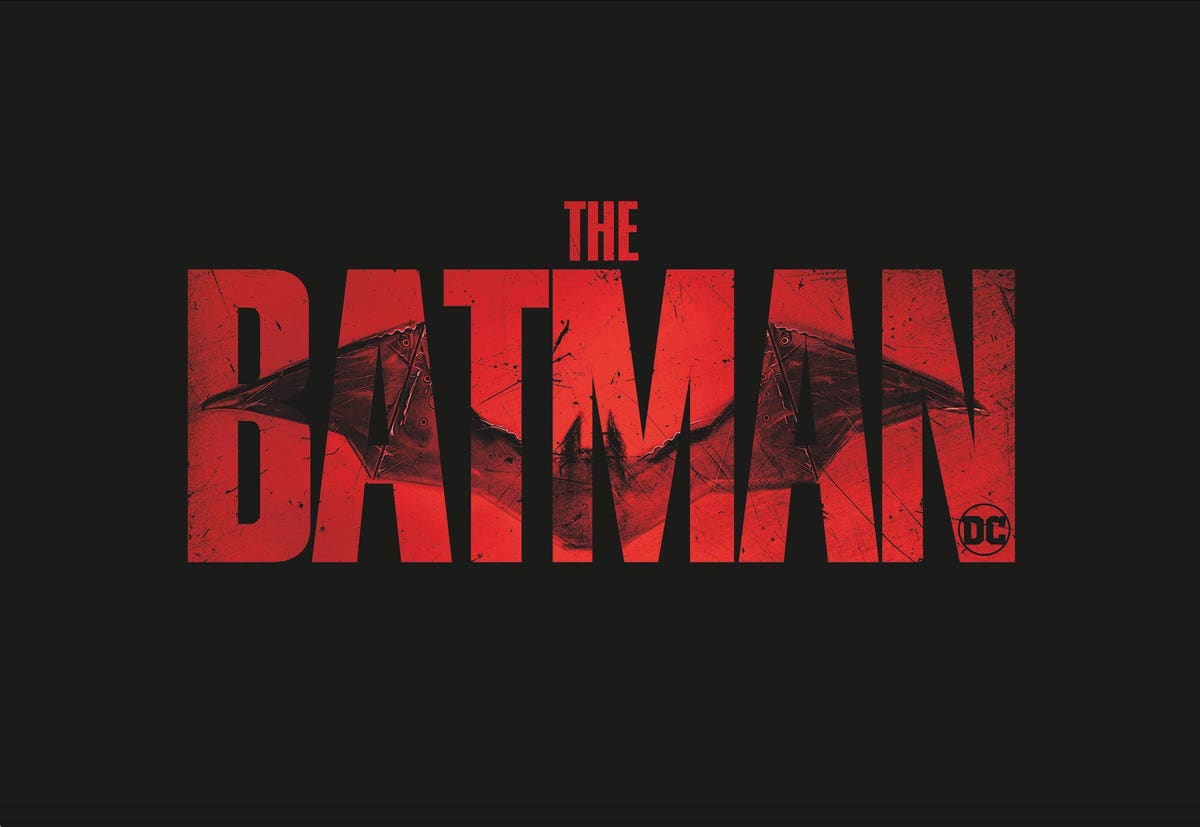 HBO Max is creating a Batman-centric universe of shows built around The Batman, director Matt Reeves’ upcoming reboot of the Dark Knight’s cinematic franchise. With one spinoff series already announced last year, word comes today of a second series about the rise of one of Batman’s iconic villains — the Penguin. More bat-spinoffs are expected to follow.

The first of the HBO Max shows is Gotham PD (as it appears to be titled, with showrunner Joe Barton at the helm), a prequel series from the perspective of a corrupt Gotham City police department during the first year of Batman’s vigilante career. Jeffrey Wright is expected to return to his The Batman role as Commissioner James Gordon for the series.

The new series (helmed by showrunner Lauren LeFranc) will be set in the aftermath of The Batman’s events — which take place during Batman’s second year in action — and will detail the Penguin’s rise to power as a mobster in Gotham. Colin Ferrell is in talks to reprise his role from The Batman for the show.

With Gotham PD expected to debut in 2022, it appears Penguin will take flight in 2023. The two series are part of a larger expansion of Batman’s cinematic universe, which will include additional series on HBO Max, as well as spinoff films and projects on other multi-media platforms. For example, I personally expect a Catwoman project of some sort being part of the mix, starring Zoe Kravitz and inspired by some of the villain/anti-hero’s solo stories in the comics.

The bat-world is getting additional overall boost with projects like the upcoming Batgirl film for HBO Max, directed by Adil El Arbi and Bilall Fallah, and starring Leslie Grace. That film, however, is not in the same shared universe as The Batman and its two spinoff series, existing instead in the DCEU with Wonder Woman, Aquaman, and whomever else remains of the Justice League after director Andy Muschietti’s The Flash film starring Ezra Miller resets the DCEU cinematic timeline.

The Batgirl film has been a long time coming, with Warner eager to develop a film for several years. I’ve spoken about this a lot over the years, as well as the Supergirl film project that has also been a priority for the studio, but I admit my expectation based on everything I’d been hearing was that Batgirl’s movie would be part of the bat-world set up by Reeves’ film. That clearly isn’t the case now, however.

The Batman released an incredible trailer last year, managing to increase my already sky-high expectations and enthusiasm for Reeves’ project, and the idea of a universe of connected shows and films set in that same singular bat-world is exciting beyond measure. Everything about this iteration of Batman and how it’s being used to build other shows and films is exactly what I’ve long hoped would happen with the franchise.

HBO Max appears eager to develop a large content library based on DC Comics properties, and with new leadership via Discovery soon taking the wheel I think we’ll soon get further clarity on the various ways the DC superheroes move forward collectively and/or within their respective corners. I’ll have more for you soon, dear readers, so stay tuned.