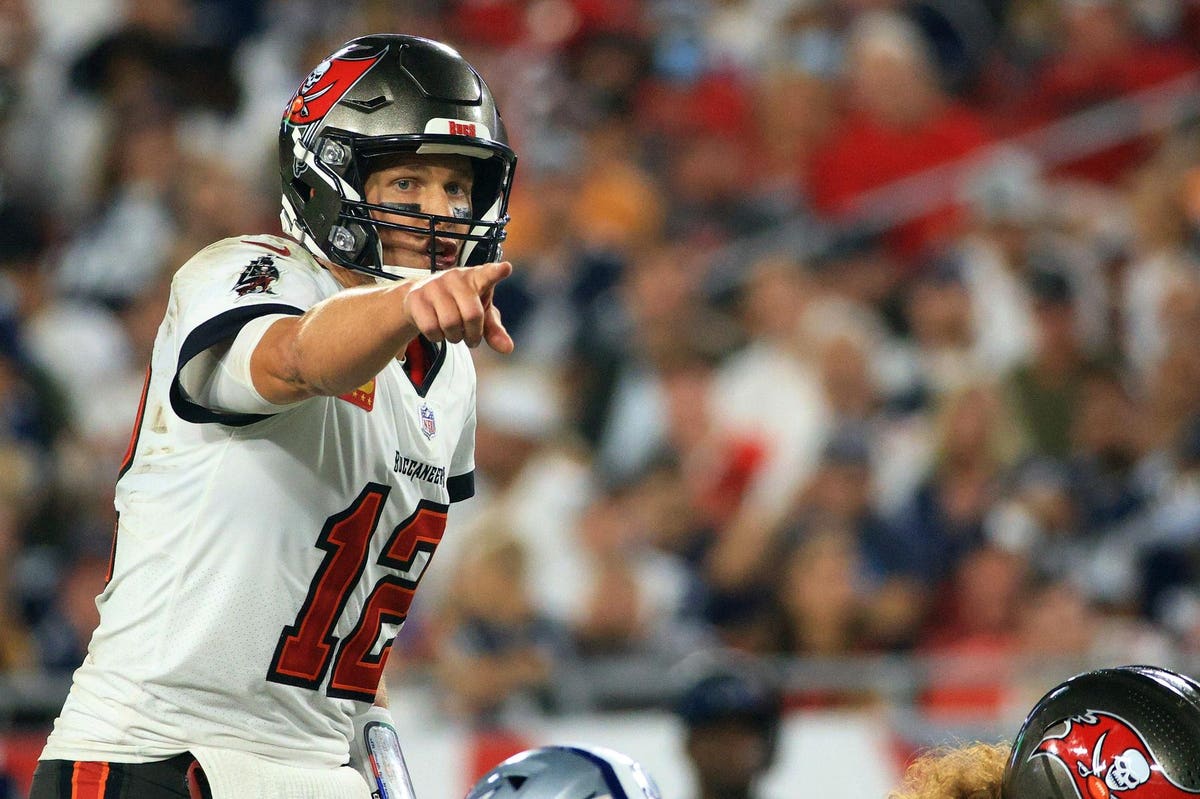 The NFL’s opening weekend packed its shares of surprises and upsets, with underdogs going 11-4 through Sunday night’s results. Sports bettors targeting the totals also saw ‘unders’ cash in 9 of the opening 15 matchups.

Now that NFL odds makers have had a chance to examine most of the league’s teams in action, bettors look to the Week 2 NFL odds to see which teams impressed the sportsbooks most.

With opening odds now available for all 16 of the Week 2 matchups, we run you through a few games that look to offer the best value for bettors looking to get in on the action before the lines shift.

Tom Brady always catches the attention of novice bettors, and his 4th quarter heroics in the season opener reaffirm that the 44 year-old QB still has the skills and composure to get the job done with the game on the line.

His Buccaneers opened as 13 point favorites over an Atlanta squad who suffered a 32-6 beating by Philadelphia in Week 1. The 13 point spread was quickly bet down to 12.5 at most shops, with some even hanging 11.5 points at the time of writing.

As of now, 89% of spread wagers are coming in on an Atlanta cover. Bettors are not questioning Tampa Bays ability to pull of the win here, only their ability to do so by nearly two touchdowns.

Brady and Co. had been 9 point favorites over the Dallas Cowboys, and while the line was inflated due to Dak Prescott concerns, it still took a stoic game winning drive from behind for the Buccaneers to walk away with a 2-point win.

Anyone looking to bet the Falcons -12.5 should do so now, as this line will likely shorten throughout the week.

Matthew Stafford and the LA Rams silenced naysayers Sunday night with a commanding victory over the Chicago Bears. The 20-point victory saw them easily cover the 9-point spread, and the Rams now find themselves as 4-point favorites over the Colts.

The Colts’ offense was limited by the Seahawks defense in their opener, but Carson Wentz did look better than expected in the 16-28 loss.

The Colts Defense had few answers for Russell Wilson, who posted one of the highest passer ratings of the weekend. Sean McVay will relish the opportunity to further develop the chemistry between Stafford and the teams receiving corps, and the 4-point line appears to ripe for those looking to bet the Rams.

Aaron Rodgers and his Green Bay Packers easily put on one of the most disappointing performances of the opening week. Fortunately for the team, the entire NFC North went 0-4 in their season openers, and the Packers have a chance to put themselves in the drivers seat of the division if they manage to defeat the Detroit Lions in Week 2.

The Lions suffered a 33-41 loss to the 49ers in an opener where they just managed to cover the 9.5 spread, much to the delight of bettors. The Lions and Packers might share 0-1 records, but at least Detroit proved they were capable of finding the endzone.

Irregardless, NFL odds have opened with Green Bay listed at -11 and a game over/under of 49.5.

Historically, the Green Bay have dominated the Lions, going 4-0 in their last four head-to-head battles, and the Packers are 6-0 following losses, with five of the six victories being by double digits.

Aaron Rodgers is Aaron Rodgers, and no one questions his ability to rebound from a loss (we are not talking about his dating life here).

While the 11 point spread might seem intimidating, the game’s total might hold the best value for those looking at a potential ‘over.’