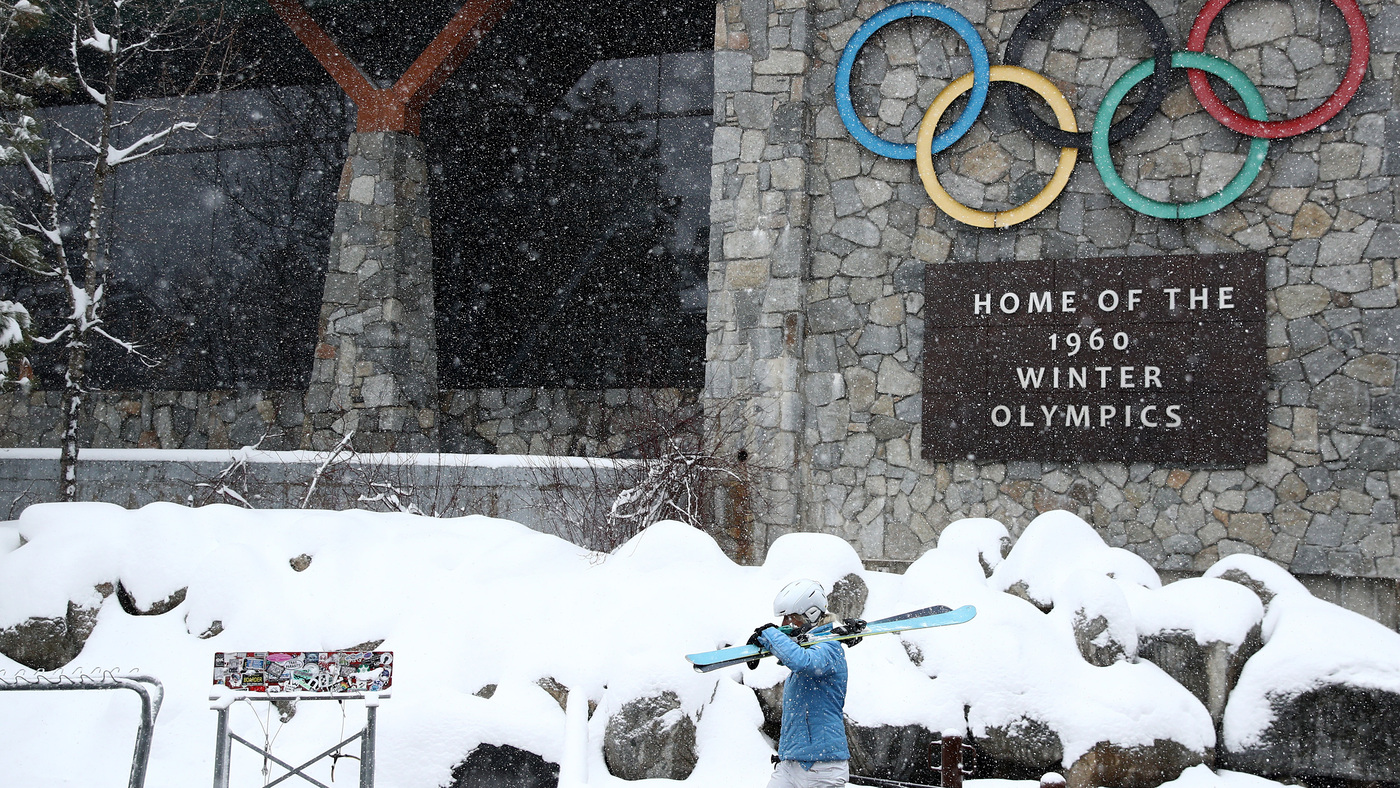 The Squaw Valley ski resort is changing its name to Palisades Tahoe, saying that the word “squaw” is derogatory and misogynistic.

The Squaw Valley ski resort is changing its name to Palisades Tahoe, saying that the word “squaw” is derogatory and misogynistic.

The famed Squaw Valley ski resort near Lake Tahoe is changing its name, after a long debate and input from Native American tribes. The leadership of the resort, which will now be known as Palisades Tahoe, says “the old name was derogatory and offensive.”

The California resort made the decision to change the name last summer, as many U.S. institutions and communities contemplated the legacy of centuries of racism. In recent decades, several other locations, in states from Minnesota to Oregon, have dropped the term from place names.

In modern usage, the word “squaw” is considered to be “offensive, derogatory, racist, and misogynistic,” the resort, formerly known as Squaw Valley Alpine Meadows, said as it explained its reasoning.

The change is being praised by the Washoe Tribe, whose ancestral lands include the valley where the resort is located. The word “doesn’t originate from the Washoe people,” as Capital Public Radio reported last year.

“The Washoe People have lived in the area for thousands of years,” Tribal Chairman Serrell Smokey said in a statement. Noting the tribe’s reverence for its history, he added, “We are very pleased with this decision; today is a day that many have worked towards for decades.”

The name Squaw Valley will live on in maps, in part because it’s also attached to another place in California — a community in Fresno County. As a resort executive told member station KUNR last year, the similar names prompted the U.S. Postal Service to dub the post office in the ski resort’s valley as Olympic Valley, due to its hosting of the 1960 Winter Olympics.

Earlier this year, officials in Fresno County’s Squaw Valley also discussed the idea of changing the name, setting off a debate in that community over both the appropriateness of the term and who should get to decide if it should change.

“This name lends itself to complicity,” Roman Rain Tree, who identifies with the Dunlap Band of Mono Indians and Choinumni tribe, told Valley Public Radio.

Shirley Guevara, the vice chair of the Dunlap Band of Mono Indians, stated, “At some point, you have to take a stand and say, this is not acceptable.”

Other place names in the Sierra Nevada and beyond are also being scrutinized — including Lake Tahoe itself. The name comes from a mispronunciation of the Washoe word for lake — “Da ow” — so it essentially means, Lake Lake.

“In our communities we don’t often talk about it as derogatory or anything like that, we more just laugh at the kind of nonsense that it creates when combining two languages,” Herman Fillmore, the culture/language resources director for the Washoe Tribe of Nevada and California, told Capital Public Radio.