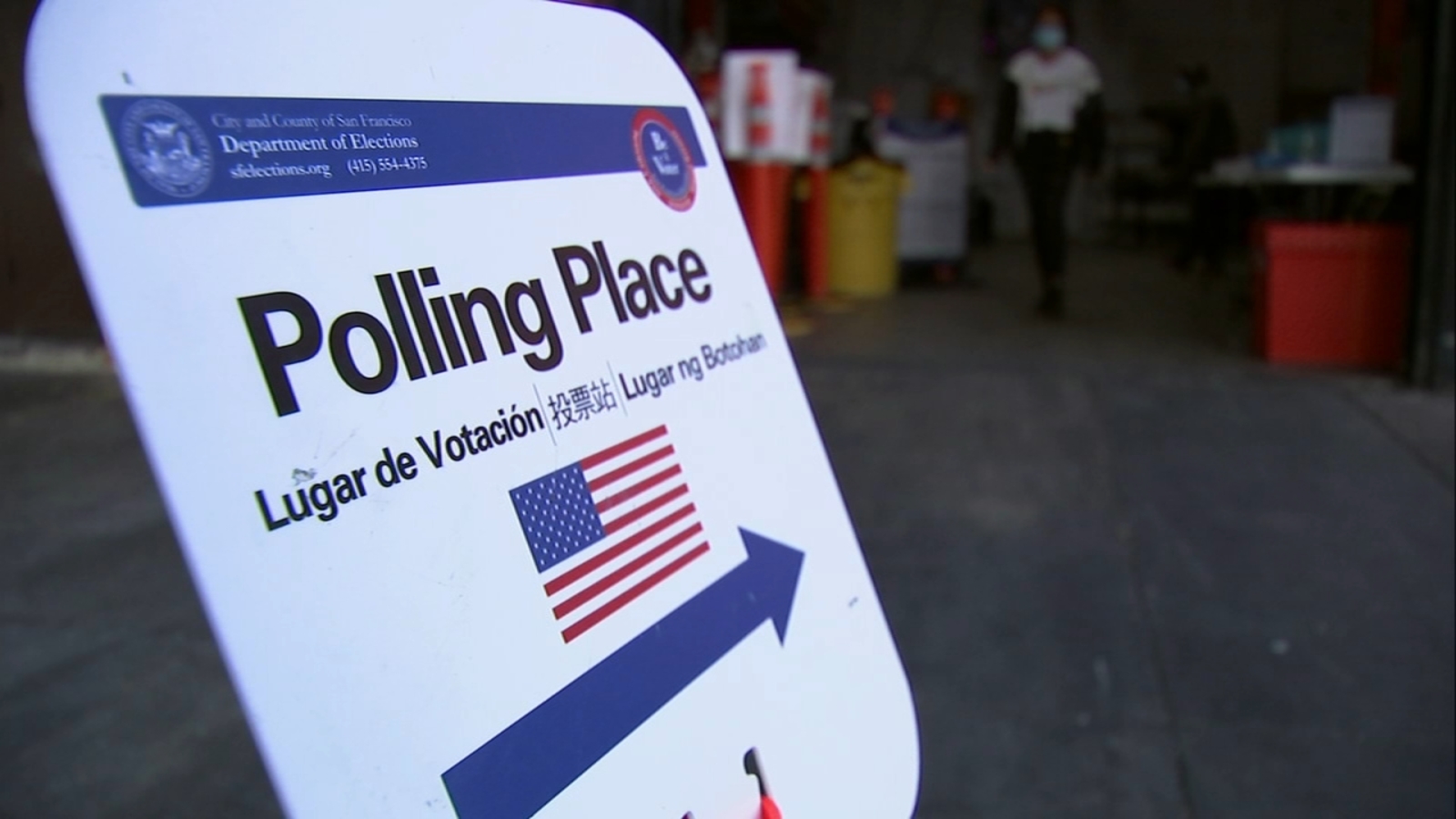 SAN FRANCISCO (KGO) — In California there are 7.9 million Latinos registered to vote, giving them the power to sway this recall election.

Gov. Gavin Newsom knows the power of the Latino vote. Latinos played a key role in getting him elected in 2018 when 64% of California’s Latinos voted for him.

But now things are different, Latinos were disproportionally impacted by the COVID-19 pandemic and suffered losses during the shutdown. Some Latinos who historically voted Democrat shifted Republican during the presidential election.

“I wanted the Latino voices to be heard and for there to be a difference made,” said California voter Orlando Valencia in Spanish.

We met a Latino voter who preferred not to be on camera, but said he was undecided.

Susana Rojas and the Latino Task Force team are working overtime to target Latino voters hours before the polls close.

“We are still calling those people who were either undecided or didn’t pick up to make sure we do that last effort to get everybody to come out and vote,” said Rojas.

We came across a polling place inside a beauty salon you can get a haircut and vote.

The owner of Ana’s Hair Salon in San Francisco’s Mission District volunteered her business to make it easier for her community to vote.

Luz Pena: “Are you coming here to vote or to get a haircut? (vienes aqui a votar o a cortarte el pelo?)

On the other side of the salon Zella Herrera is waiting for clients to do both.

“Have any of your customer voted and also gotten their hair done? Si pero no todos (Yes, but not everybody),” said Herrera.

Rojas says they are hoping their efforts boost Latinos turnout.

“If this recall were to pass we would be one of the populations most affected by this recall,” said Susana Rojas.