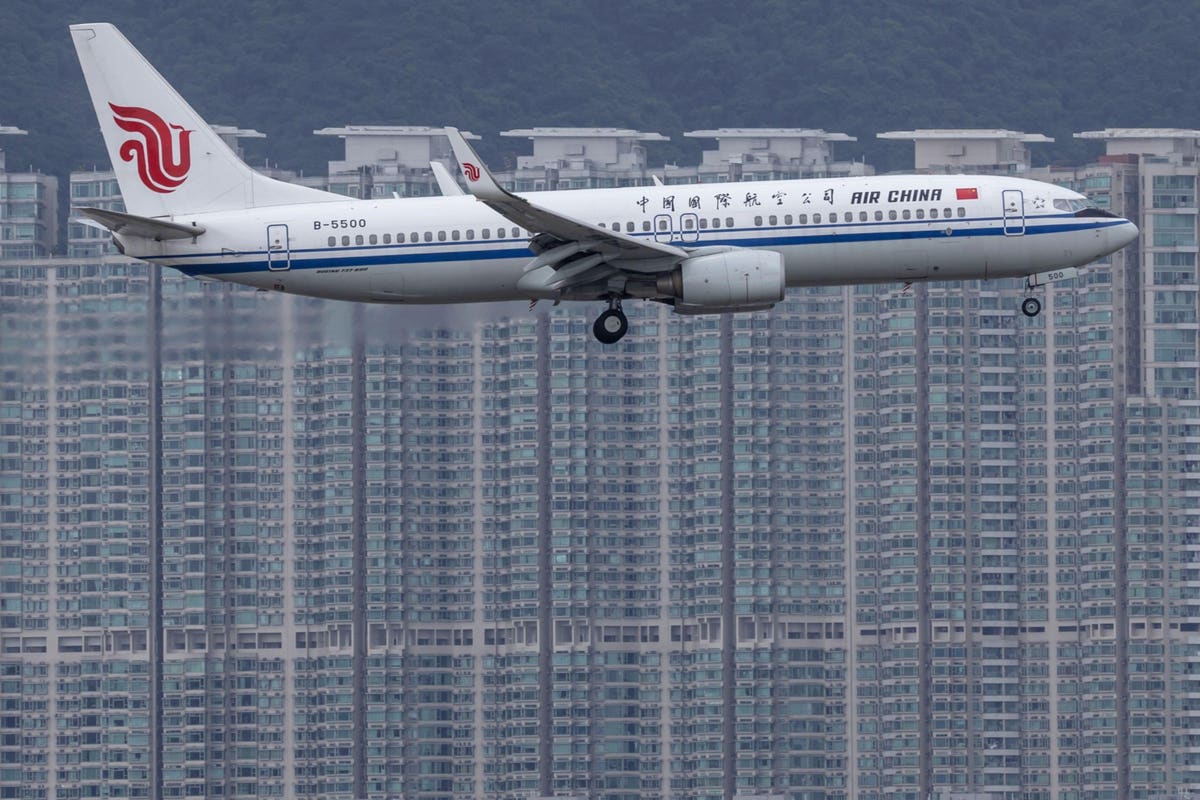 The number of trips was only about 36.6% of the number recorded in August 2019, the CAAC said, before data became distorted by the impact of the pandemic.

The industry is being hurt again this month by a Covid-19 outbreak in Fujian Province, home to several of the country’s most important sportwear companies, such as Xtep and Anta Sports, and eastern China travel disruptions in connection with Typhoon Chanthu.

Goldman last month lowered its forecast of China GDP growth to 2.3% year on year from 5.8% on concerns about Covid-19 fallout.