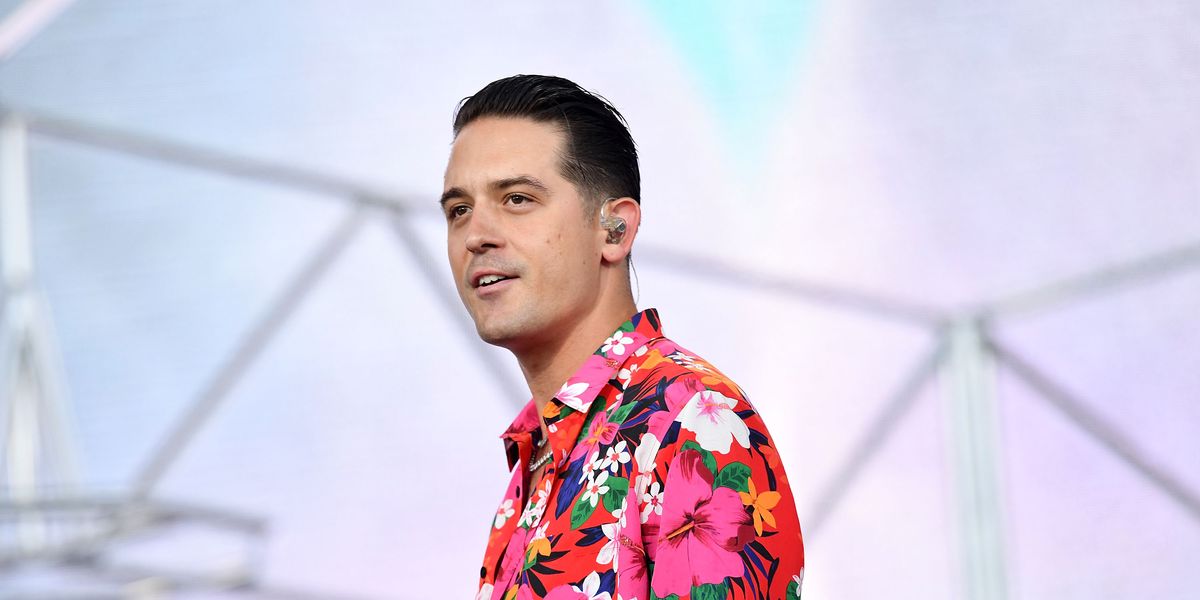 G-Eazy has been arrested following an alleged altercation in New York City, multiple outlets including People, Page Six, and TMZ report. According to People, the arrest was made on Monday, September 13, the same day as the Met Gala—which brought a ton of celebrities to New York City. Meanwhile, the altercation itself went down around 12:50 am on Friday, September 10, outside the Boom Boom Room at the Standard Hotel in NYC.

The NYPD tells People that two men were punched during the altercation, and that G-Eazy was charged with assault and is not currently in custody. He was also issued a “desk appearance ticket” for both arrests.

Meanwhile, TMZ reports that G-Eazy is facing a misdemeanor assault charge. The outlet provided further details about the alleged incident, saying “we’re told G-Eazy’s party got into an altercation with a few other guys, and one of them claims a member of G’s entourage hit him in the head with a glass bottle.” TMZ’s sources say the “scuffle” then moved outside, where “G-Eazy allegedly punched another man in the head.”

As of now, G-Eazy hasn’t spoken out about the alleged incident. Page Six notes that he was also arrested in May 2018 after he allegedly punched a security guard in Stockholm.