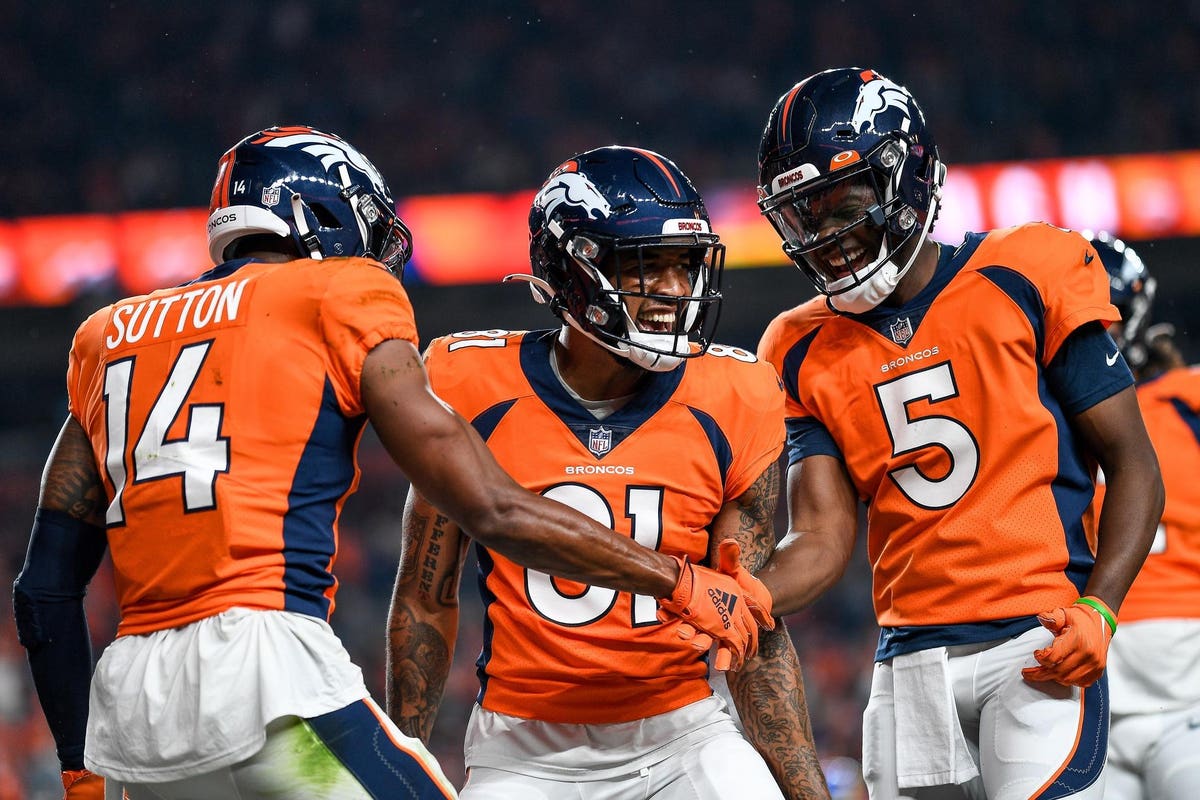 Maxim is diversifying its business model from the cover girl to the gambler.

Maxim has become the latest media company to expand into sports betting and iGaming with its online betting platform MaximBet.

MaximBet, which is majority owned and operated by Malta-based online gambling company Carousel Group, launched in Colorado earlier this month and the company announced on Tuesday that it will expand to Ohio.

Maxim, which is owned by entrepreneur Sardar Biglari through his publicly traded company Biglari Holdings, licensed its brand in a multimillion-dollar deal to Carousel Group earlier this year. Carousel Group has a gambling license in Colorado through a partnership with a small local casino in Cripple Creek. MaximBet will eventually expand to Indiana, Iowa and New Jersey, where Carousel has partnership deals with Caesars Entertainment.

Along with a multimillion-dollar payment for the rights to use the Maxim name, Carousel also gave the publisher a minority equity stake in the online gambling venture.

Founded by CEO Daniel Graetzer in 2017, Carousel Group is known for its flagship product SportsBetting.com. The licensing deal to form MaximBet is the company’s attempt to stand out in a crowded sports betting market that includes major players like DraftKings, FanDuel, MGM, Wynn Resorts as well as other media brands like Sports Illustrated and Barstool Sports.

“We spent a fair amount of time looking for partnerships that will give us brand recognition in the market,” says Graetzer. “It is an absolute game changer for us to be able to carve out what we believe to be a unique space in the market.”

That unique space, Graetzer says, is the “Maxim lifestyle,” which he describes as aspirational and characterized by celebrities, VIPs, influencers and “amazing parties.” MaximBet’s first party will be held in Denver on Halloween and Maxim will hold its annual Super Bowl party in Los Angeles in February.

Kai Olderog, the senior vice president of operations at Maxim, says the company expects gambling to be a bigger part of the company’s future. “Sports betting is a big business,” says Olderog. “We hope and anticipate that sports betting is a significant part of our future.”

This would not be the first time Maxim has been tempted to get into the gambling business. In the early 2000s, long before Biglari owned the company, Maxim and a Southern California developer announced plans to open a casino-hotel in Las Vegas. However, the deal fell apart.

Maxim is following other media brands into the world of vices as a way to diversify revenue. Sports Illustrated, the 67-year-old media company owned by Authentic Brands Group, cut a deal in June with an online gambling company to launch its mobile sports betting app. (SI Sportsbook also launched in Colorado earlier this month and will expand to Indiana, Iowa and New Jersey within the next several months.)

In May, the Associated Press cut a deal with FanDuel to make the sports betting company its exclusive provider of sports odds across AP’s global sports reports. In August, the Wall Street Journal reported that ESPN, which is owned by Disney, is in discussions to explore a potential brand licensing deal with Caesars Entertainment or DraftKings that could be worth $3 billion.

The sports betting industry is on fire and there is lots of money to be made. Americans bet $1.85 billion with legal sportsbooks in the first half of 2021, according to data from the American Gaming Association. This year has already bested last year when Americans wagered $1.53 billion. By 2030, Macquarie Research says that same market could be worth $30 billion.

On Tuesday, Carsten Koerl, the founder and CEO of Switzerland-based Sportradar, which helps sports leagues compile data like in-game statistics to distribute to media companies and betting operators, became a billionaire after his company went public on the Nasdaq.

To be sure, Carousel is still a small startup in a market dominated by multi-billion-dollar companies. In April it raised a $50 million Series A round from a subsidiary of China-based steel pipe company ZK International Group Co., Ltd. at a $200 million valuation.

As for Maxim, which Biglari purchased through Biglari Holdings for about $12 million in 2014, gambling represents a new revenue stream in a struggling industry. Maxim generated $709,000 in revenue during the second quarter for 2021, which is down from $982,000 during the first quarter.

In its quarterly report, Biglari Holdings stated that it purchased Maxim with “the idea of transforming its business model” by creating “nonmagazine” revenue, through “licensing, a cash-generating business related to consumer products, services, and events.” The deal with Carousel is just that.

But Maxim isn’t stopping with sports betting. It’s also chasing other trends to diversify its revenue, including the burgeoning world of non-fungible tokens.

“We just launched MaximNFT, which will offer NFTs from individuals driving pop culture including musicians, artists, celebrities and sports stars, as well as our own NFTs,” says Olderog.