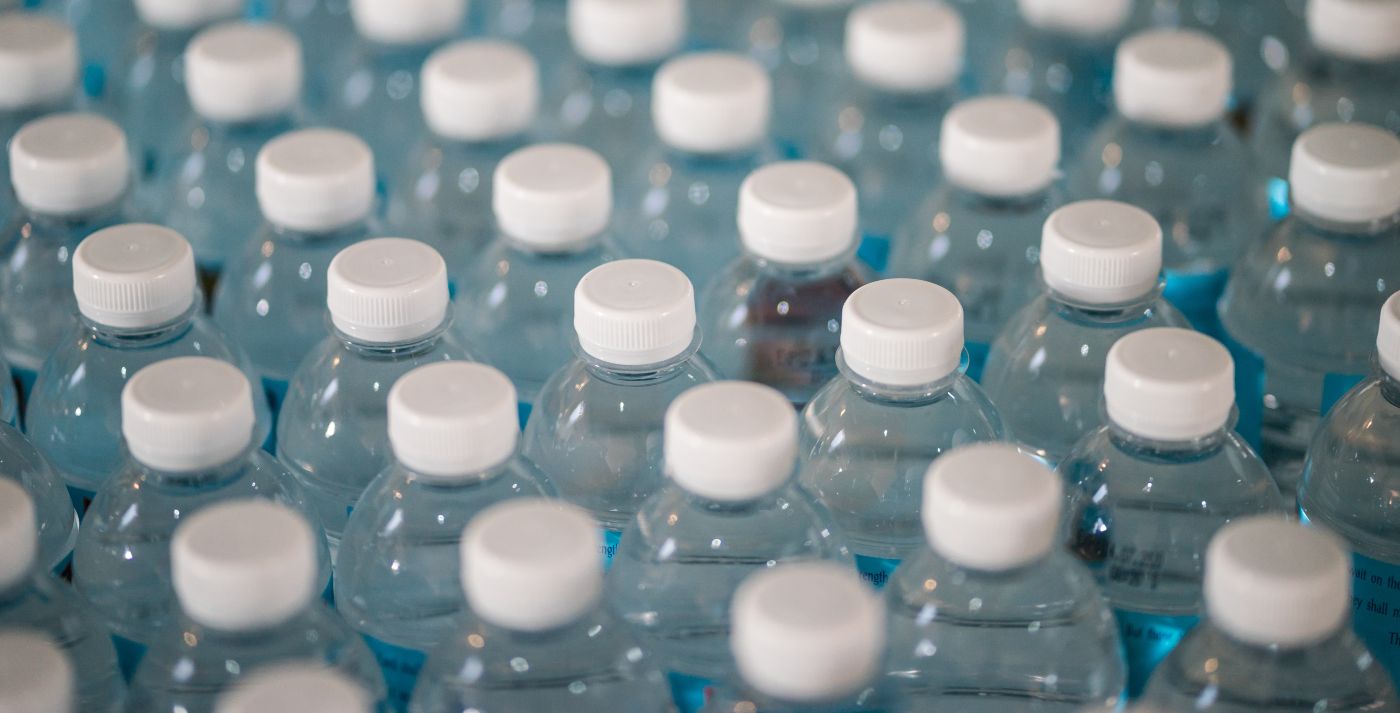 GNN reported in 2020 on Carbios, a French firm that had taken an enzyme found in decomposing leaves and tweaked it to decompose plastic instead. Now that firm has a demonstration plant up and running at Clermont-Ferrand—where they are showing their recycling process can achieve some of the goals they predicted 18 months ago.

Several large problems have prevented humanity from getting control of the plastic pollution problem.

Mechanical recycling is expensive to run, while market demand for expensive recycled plastic is low. Plastic collection around the world still runs at less than a quarter, and many plastic polyesters remain without a recycling method.

Carbios’ technology solves many of these problems, and they’re confident their demonstration plant will wrangle the support of corporations like PepsiCo, L’Oreal, and Nestle.

At the Clermont-Ferrand demonstration plant, a reactor about the size of a cargo van has the capacity to process around 100,000 ground up plastic bottles, or around two tons of ground-up PET (polyethylene terephthalate) the most common form of plastic used for plastic bottles.

It breaks down the polymers—long complicated molecules, into monomers—smaller, simple building blocks, separating the two major components of polyethylene glycol from terephthalic acid, over a matter of 10-16 hours; exactly as they predicted in 2020.

CHECK OUT: New Family of Enzymes Could Transform Common Plant Waste into Fuel and Biodegradable Plastic

One major advantage this enzymatic method gives over mechanical recycling is that the end product, plastic monomers, is far closer to what manufacturers start with when they make plastic out of petroleum than if they bought chopped up plastic.

Furthermore, one study found that methods which use heat to break apart the polymers damage the mechanical properties of the resulting monomers.

The demonstration plant is informing the industrial-size plant, forecasted for 2025, when Carbios hopes to build economies of scale with their recycling method. While their recycled plastic monomers cost close to double than making plastic with virgin materials, it’s only 50% more expensive than mechanically recycled plastic, while reducing the greenhouse gas emissions by 30% thanks to a reduced reliance on heavy industry.

MORE: Newly-Developed Enzyme That Breaks Down Plastic Bottles in Hours is On Track to Change the Recycling Game

As enzymatic recycling advances as a technology, a chance for more complex plastics like polypropylene, or those found in artificial clothing could eventually be tackled.