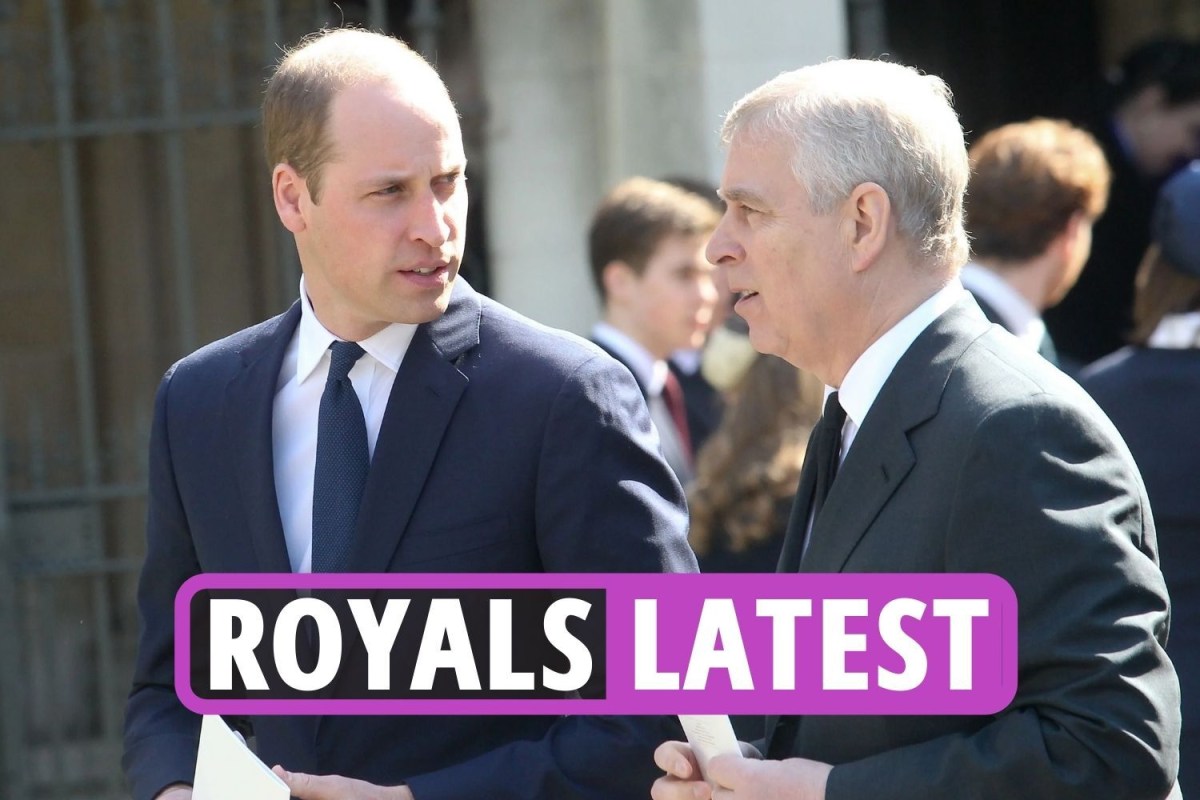 PRINCE William sees his uncle Andrew as a ‘threat’ to the Royal Family, according to a new report.

The Times reports how the future king is ‘not a fan’ of his uncle the Duke of York, according to insiders.

A source told the newspaper: “William is no fan of Uncle Andrew.”

Andrew’s “ungracious and ungrateful” attitude towards his position is a sticking point for William, and for this reason, he considers his uncle to be “a risk” and “threat to the family.”

“Any suggestion that there isn’t gratitude for the institution, anything that could lead anyone in the public to think that senior members of the royal family aren’t grateful for their position, [William thinks] is really dangerous,” the source continued.

Prince Andrew was forced to step back from public duties in 2019 following crisis talks around his friendship with convicted sex offender Jeffrey Epstein.

The Duke, who denies the claims against him, has seldom been seen in public during the last few months. He was not included in the official photographs of his daughter Princess Beatrice‘s 2020 wedding, and didn’t return from Scotland when her first child was born last month.

Read our Royal Family live blog below for the latest updates…