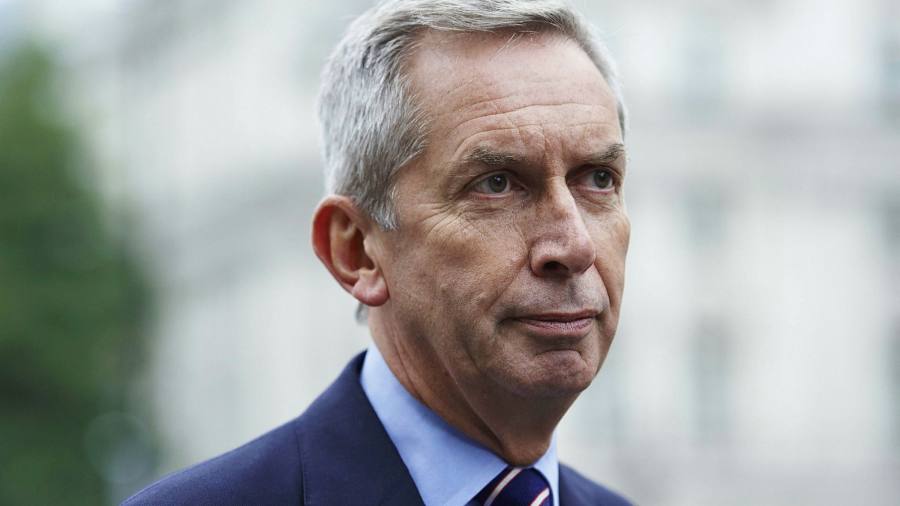 A transparency push by Interactive Investor has divided some of the UK’s largest retail fund houses over whether portfolio managers should have to disclose personal stakes in the funds they manage.

The UK’s second-largest investment platform is pushing the country’s funds industry to match US standards on transparency around so-called “skin in the game”. It is challenging operators of funds on its “best buy” lists to reveal how much money fund managers have invested in their own funds.

The campaign has split some of the leading firms in UK fund management over whether these disclosures aid good governance and help retail investors to make better fund choices.

Some prominent investors believe it does. “Who would trust a chef who wouldn’t eat their own cooking?” said Terry Smith, founder and chief executive of Fundsmith, who said he had more than £250m invested in the funds he manages, which is “a substantial proportion of my wealth”.

“It is important fund managers have skin in the game to truly deliver alignment of interest with investors and I also believe that disclosure of their stake should be mandatory,” he added.

Interactive Investor chief executive Richard Wilson in June urged UK regulators to require more transparency, backing standards similar to the US Securities and Exchange Commission, which requires that portfolio managers annually disclose the approximate size of their holdings in funds they manage.

“Disclosing skin in the game is an important issue of transparency,” said Wilson. He said the quiz of fund managers on the platform’s best buy list was “our way of making swift progress in this area”.

But several major UK funds houses decline to hand over the information to Interactive Investor, and some argue that excessive focus on “skin in the game” can lead retail fund buyers astray.

“It’s just transparency for transparency’s sake that can actually lead people to the wrong conclusions,” said Robert Thorpe, head of distribution for UK and Europe at BMO Global Asset Management.

Thorpe argues that disclosing the stake of a named manager neglects the fact that many funds are run by large teams, and that investors could misinterpret changes in a manager’s holdings for purely personal reasons.

“A manager could have a call on their personal capital. Maybe their parent is going into a home. Does that reduction lead the investor to be concerned about the direction of the fund?” he said.

Ninety-four per cent of fund managers on Interactive Investors’ best buy lists said that they put their own money into their strategies. But more than half of managers, including funds run by Baillie Gifford, Fidelity International and abrdn, refused to reveal the size of managers’ holdings.

Fidelity — as well as M&G, which declined to provide any details on skin in the game — said portfolio managers’ incentives were already aligned with customers, since their pay was tied to long-term investment performance.

Recommended fund lists from major platforms hold considerable sway over investors looking to pick their own funds, but Interactive so far has no plans to bar managers who do not disclose.

Interactive Investor’s campaign highlights the growing clout of investment platforms in the retail funds industry as investors increasingly self-select their funds using these online services. Roughly half of UK retail funds are bought on platforms such as Interactive and larger rival Hargreaves Lansdown, up from 35 per cent a decade ago.

“Fund managers should not be compelled to invest in their own funds — that is their choice,” said Moira O’Neill, Interactive Investor’s head of personal finance. But she said the UK was “miles behind the US”, creating a “transparency gap”.

The well-known stock picking duo Michael Lindsell and Nick Train disclosed that they each have at least £1m invested in their own strategies.

Interactive’s campaign also found favour with Janus Henderson, which disclosed its managers’ stakes across four funds and investment trusts. Simon Hillenbrand, Janus’s head of UK retail and intermediary, said co-operating with the survey was “a good way of demonstrating our intent” to increase transparency.