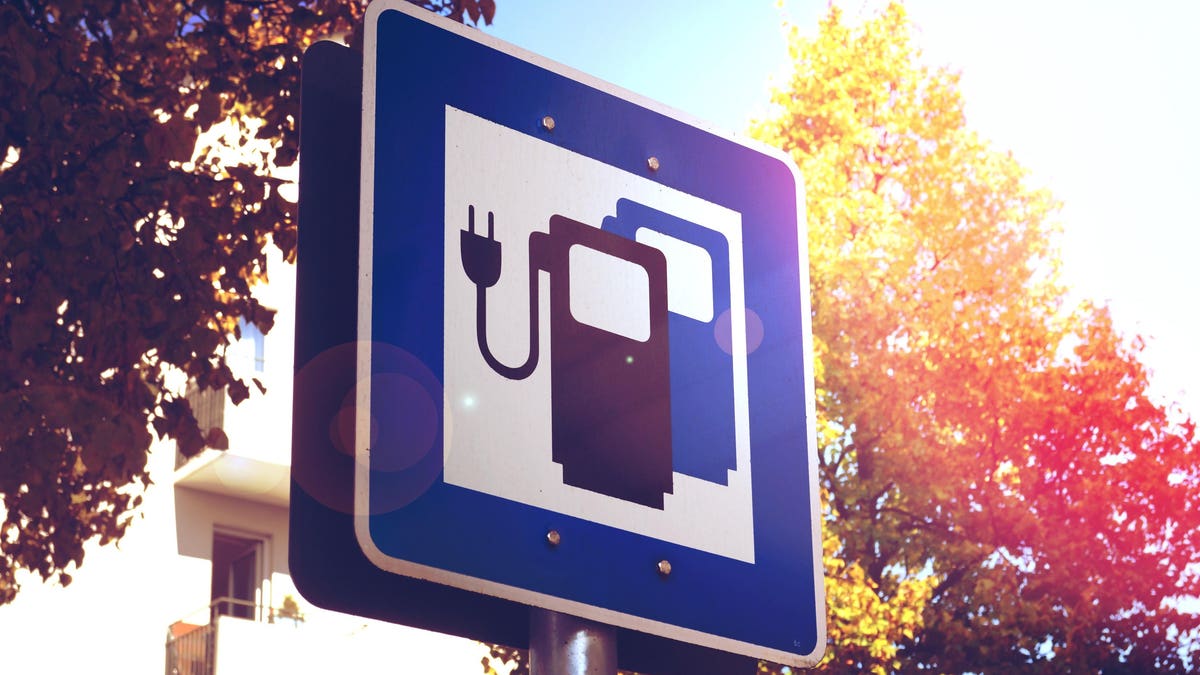 California is already the U.S. state that boasts the highest percentage of electric vehicle adoption, with the greater San Francisco region being among the most EV friendly areas in the nation. San Francisco boasts a reported 52 charging stations per 100,000 residents, while the home of everything high-tech, San Jose, has installed 49 stations for every 100K living there.

That part of the country is about to become more attractive to first-time buyers of electrified rides as the Bay Area Quality Management District is firing up its Clean Cars for All incentive program with $8.3 million in fresh state funds after running out of money earlier this year. The bottom line here is that the refunded program could cut the price qualifying EV intenders would pay for an emissions-free ride by as much as $9,500.

That includes cash back in varying amounts for not only full electric vehicles, but for buying fuel cell electric cars, plug-in hybrids, conventional hybrids, e-bikes, and even Bay Area public transit cards. Additionally, the program will sweeten the deal with as much as $2,000 in funding toward the purchase of a home charging unit and installation for EV and plug-in hybrid buyers.

Importantly, to claim the cash an EV buyer must be giving up for dismantlement a 2005 or older vehicle that’s been titled to his or her household for at least two years. That more or less makes this a localized revived version of the old federal “Cash for Clunkers” program from 2009, with the aim of swapping an internal combustion engine vehicle out of circulation in favor of a lower or zero emissions model.

Not eligible for the program are scrapped or salvaged vehicles, those already undergoing a transfer of ownership, or vehicles registered to a business or non-profit organization, a public agency, or a fleet. Previous Clean Cars for All participants are also excluded.

And all this is on top of the existing $7,500 one-time federal tax credit currently being granted to qualifying buyers of all but General Motors and Tesla’s EVs, which are currently no longer covered by the program. Though its enactment remains uncertain, the Biden administration has proposed a fresh round of federal incentives that would boost the credits to as much as $12,500 depending on where a vehicle is built and whether or not it’s assembled in a United Auto Workers union shop.