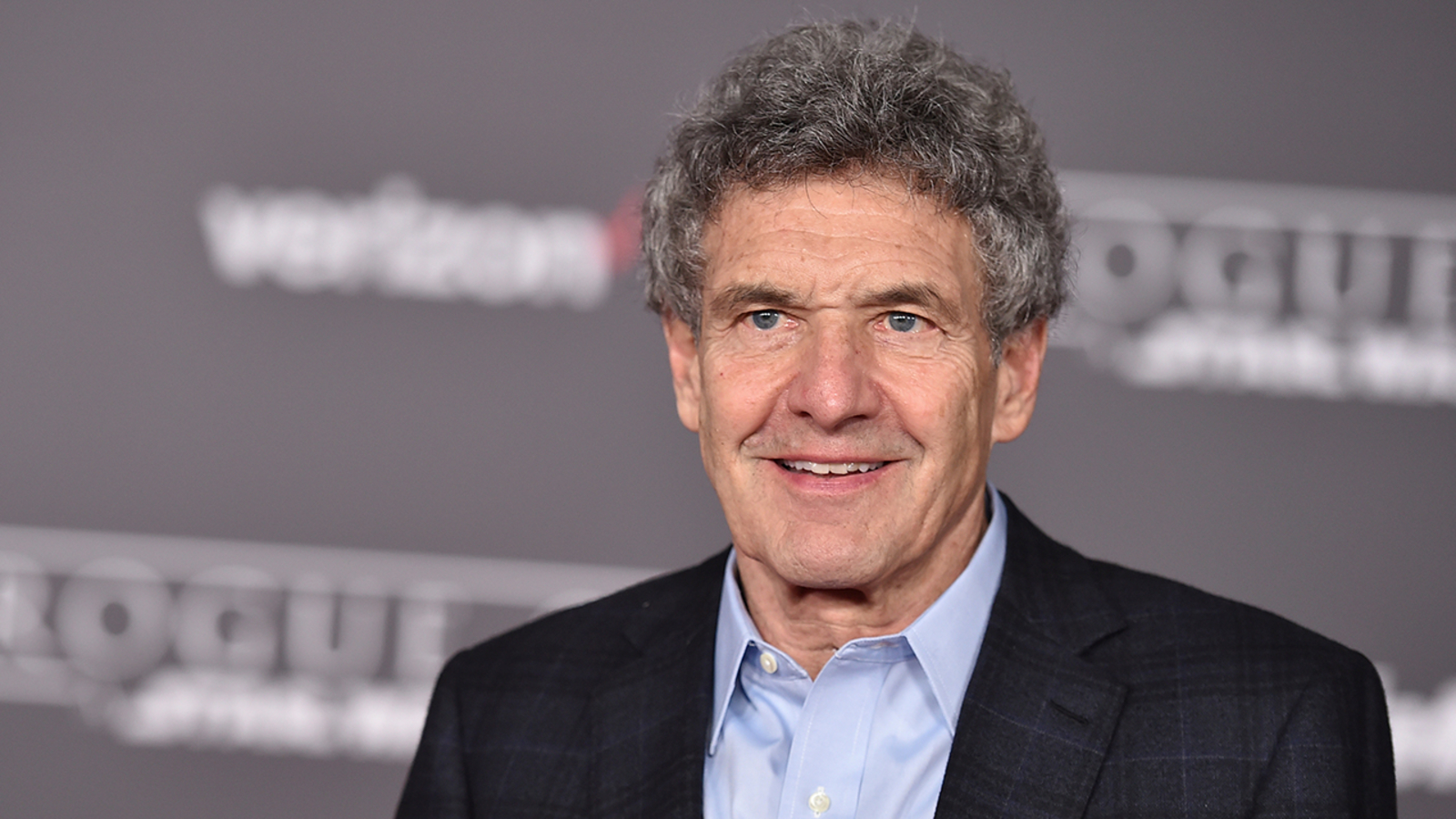 BURBANK, Calif. — Disney film executive Alan Horn will retire at the end of the year, the company announced Monday.

Disney’s box office accomplishments under Horn’s leadership include 20 films that surpassed the billion-dollar mark, several of which are among the top global film releases of all time.

Films released during Horn’s tenure at Disney include “Frozen,” “Black Panther,” “Star Wars: The Force Awakens” and the live-action “Beauty and the Beast.”

“Alan has had a profound impact on the entertainment industry and audiences worldwide,” said Bob Iger, Disney executive chairman, in a statement. “We have been very fortunate to have Alan at the helm of our studio for nearly a decade, presiding over an unprecedented period of growth and exceptional storytelling, while solidifying his reputation as one of the industry’s true icons. Like so many, I will be forever grateful for his strong support, wise counsel and enduring friendship.”

“It’s never easy to say goodbye to a place you love, which is why I’ve done it slowly, but with Alan Bergman leading the way, I’m confident the incredible Studios team will keep putting magic out there for years to come,” Horn said in a statement.

Before his time at Disney, Horn was the president and COO of Warner Brothers. He also held leadership positions at Twentieth Century Fox Film Corporation, Embassy Communications and Castle Rock Entertainment, which he co-founded in 1987.

The Associated Press contributed to this report. The Walt Disney Company is the parent company of this ABC station.