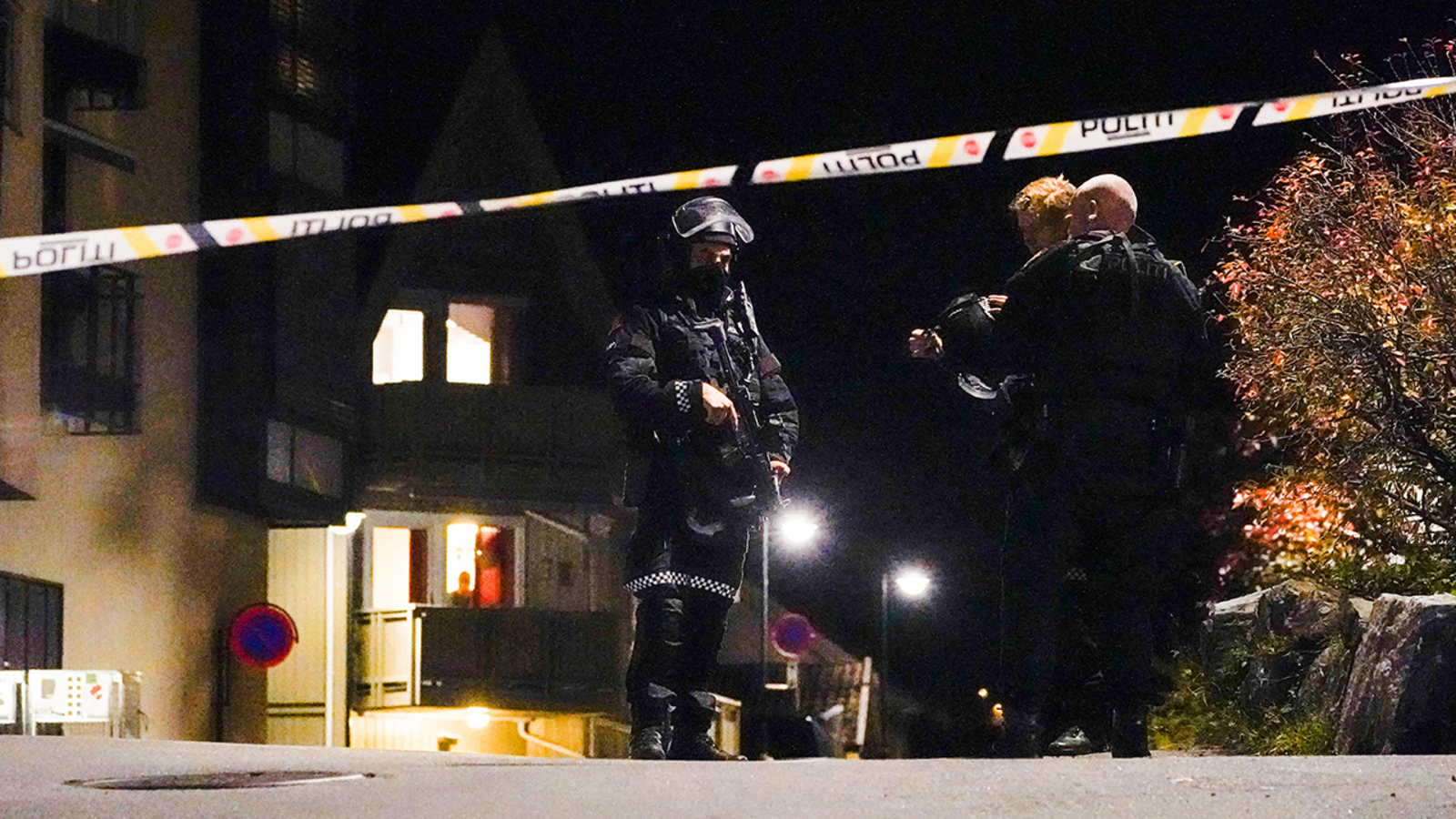 STOCKHOLM, Sweden — A man armed with a bow and arrows killed several people and wounded others Wednesday near the Norwegian capital of Oslo before he was arrested, authorities said.

The police chief in the town of Kongsberg said there was “a confrontation” between officers and the assailant, but he did not elaborate. He said there were several deaths but offered no details.

“The man who carried out the act has been arrested by the police, and there is no active search for more people. Based on the information we have, there is one person behind this,” Police Chief Oeying Aas said.

Police were alerted to the attack around 6:30 p.m. and arrested the suspect about 20 minutes later. The community is 41 miles southwest of Oslo.

According to police, the suspect walked around the city shooting at people with arrows. Several people were wounded in shops, Aas said.

The man has not been questioned yet, and his motive was unknown, Aas said.

City officials invited people who were affected by the attack and their relatives to gather for support at a local hotel.