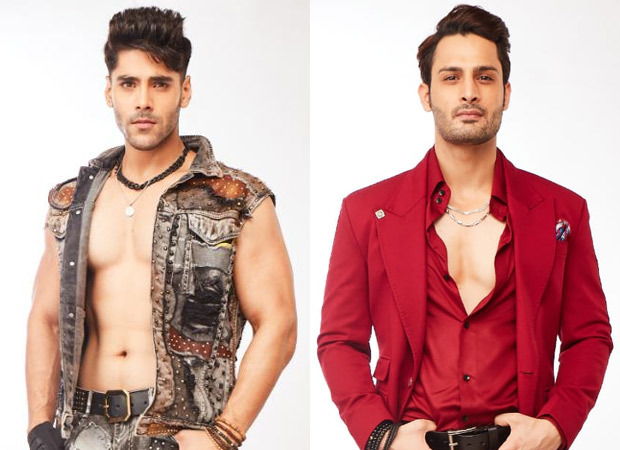 In the latest episode of Bigg Boss 15, the jungle-waasis got yet another opportunity to enter the house and finally put an end to their exile of staying in the garden area. Bigg Boss had sent in a task letter where the entire house was segregated into three teams, Team Plant, Team Deer and Team Tiger.

All the teams had to convince and take sugarcane sticks from Shamita who was also the sanchalak of the task, the one who extracts more juice till the end will end up winning the task. Nishant and Pratik were the scientists who provided poisonous injections to the teams in return for the sugarcane juice, the poison can help the other person to expel a team member from the competitive team. Although the killing can only be done by keeping the ecological chain in mind. This means Team Tiger can only kill Team Deer and Team Deer can kill Team Plant and Team Plant can kill Team Tiger.

But amidst all this, Umar who was the first one to start snatching Sugarcane sticks from others ended up getting into a fight with almost everyone. The latter even tried to career shamed Simba Nagpal by saying “Ye Splitsvilla mein jaake padhaai karke aaya hai, ye TV show mein jaake padhai karke aaya hai” (He has completed his schooling from Splitsvilla, he has completed his schooling from TV shows).

The Shakti actor then spoke about how Umar is trying to live up to the image of his brother Asim Riaz who earned a massive fan base through the season thirteen of the show. Lastly, the opposite team including Tejasswi Prakash poured the poison on Simba by stating that he is the strongest contender of that team.