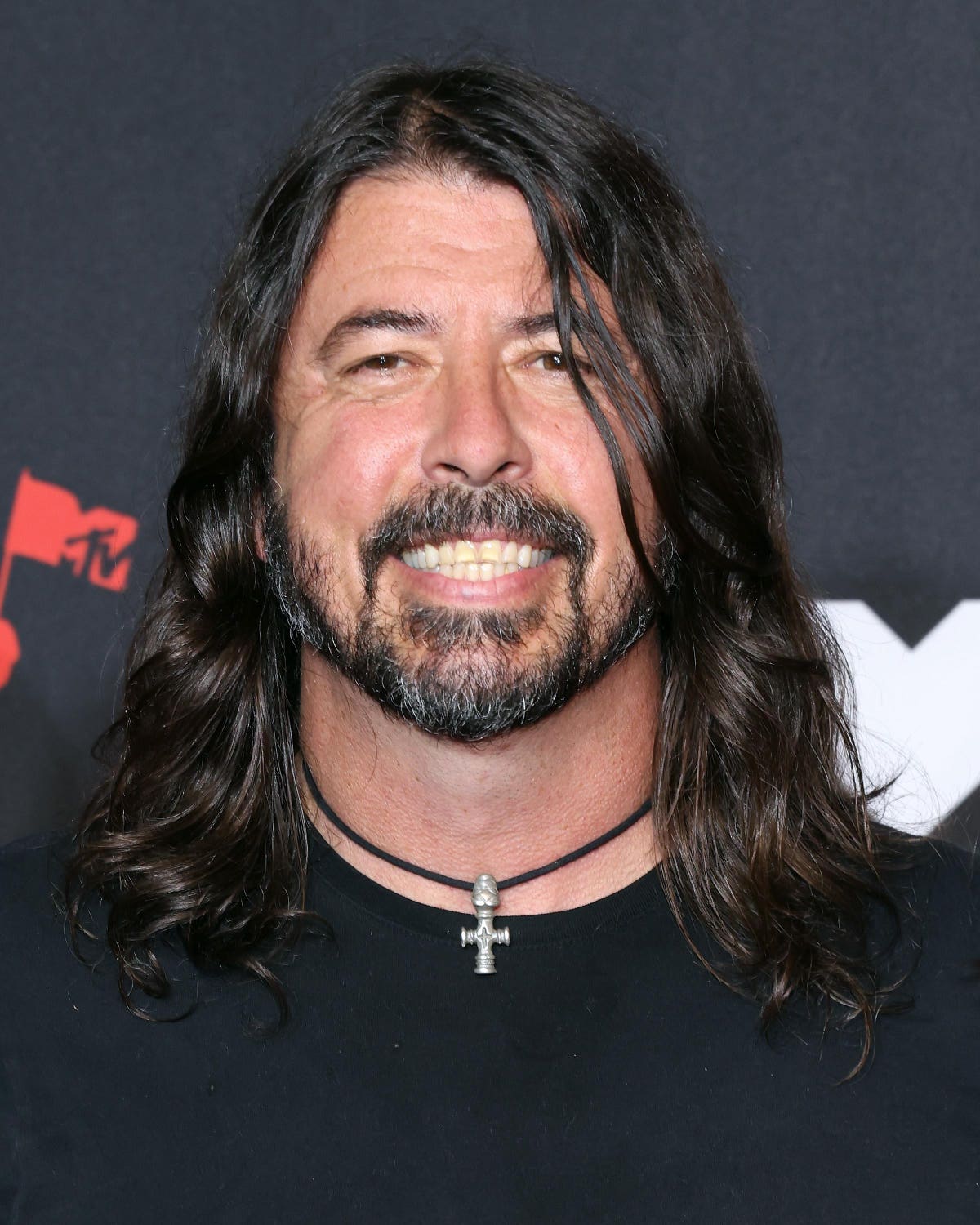 When you think of reinvention in rock, the artists that come to mind first are David Bowie, the king. Then the likes of Neil Young, Tom Waits, Joni Mitchell, the artists/troubadours. Dave Grohl isn’t someone that usually enters that conversation.

Hell, by Grohl’s own admission during his brilliant three-hour tour de force one-man show at the Ford Theater in LA. he dresses the same as he did in seventh grade, flannel shirt and Vans.

That Grohl isn’t thought of as an artist who reinvents himself or a troubadour isn’t a knock on him. I have called him the coolest guy in rock. He is brilliant at what he does, which is stadium rock. No one, and I mean NO ONE, throws a better party in rock than Grohl in 2021. He is a worthy descendant of David Lee Roth, Mick Jagger, Steven Tyler, many of whom he has shared a stage with, and all of whom he has expressed his admiration for.

While all of those guys are more than capable, and in fact, would excel at what Grohl did Wednesday night in the final night of his brief Storyteller book tour, the fact is they didn’t attempt to transform from stadium rock star to intimate storyteller.

That is singer/songwriter territory. It’s Springsteen On Broadway or what you think of someone like Neil Young, John Mellencamp, Patti Smith, maybe Pete Townshend doing. Cat Stevens in his brilliant A Cat’s Attic tour of a few years ago.

But Grohl didn’t just attempt to play the part of the Storyteller, in honor of his New York Times number one best seller, which he was told of the accomplishment before taking the stage at the Ford as he announced from the stage late in the show, he riveted, dominated, and utterly captivated for three full hours.

One artist holding a stage for three hours is Laurence Olivier level stuff. Okay, maybe Olivier meets Bowie, because Grohl snuck a few songs in there, Of course his playing drums to Nirvana’s “Smells Like Teen Spirit” was the most viral moment of the tour. And he performed a few Foos songs, “This Is A Call,” “My Hero,” “Everlong.”

But the songs were less than ten percent of the show, and honestly they were the least interesting part of the night, because Grohl’s stories were that compelling. We’ve all seen Grohl do Foos songs. But hearing him talk about the impact Kurt Cobain’s death had on him, about being an outcast in Springfield, Virginia, joining Scream, playing with Iggy Pop in Toronto one night, were dazzling.

Turns out Grohl might need to be the next rock star, after Springsteen, to hit Broadway. Because his pacing, his delivery, the way he paused, the performance, the authenticity, the honesty, the emotion were a revelation. This wasn’t a guy going up there reading some stories from a book.

This was a well-produced stage show, one that relied solely on Grohl’s ability to entertain you with his life’s journey, from being a little kid hearing the Beatles to becoming a dad and figuring out, while at Young’s house, that you could have music and family. That success didn’t automatically preclude having a home.

The three-hour journey worked as a complete story, even if Grohl, by his own telling, had 20 minutes to squeeze in the last 20 years near the end thanks to curfew, so it’s hard to select certain stories as standouts. Obviously his talking about Cobain and the dire consequences of fame was haunting and sadly spot on.

However, his yarns about listening to ’70s AM gold — Phoebe Snow, Andrew Gold, Gerry Rafferty — every bit as interesting (and please someone make a playlist from this book, his musical reference points amazing!!). Grohl is a true music historian and fan, so listening to him geek out about punk rock fascinating.

His talk about his parents, including his devotion to his mother and complicated relationships with his father, also deeply personal, moving and offered a lot of insight into how Dave Grohl the child who, according to him, looked like someone from the ’80s film Revenge Of The Nerds, went on to be Dave Grohl, one of the biggest rock icons in the world.

Hopefully one of these shows was filmed for streaming services a la Springsteen On Broadway on Netflix, or Grohl realizes that as much as the world needs the connection he spoke of from seeing the Foo Fighters play to tens of thousands of fans, the world benefits just as much from hearing his inspiring stories told as only one of rock’s great stadium rockers turned storyteller can tell them.