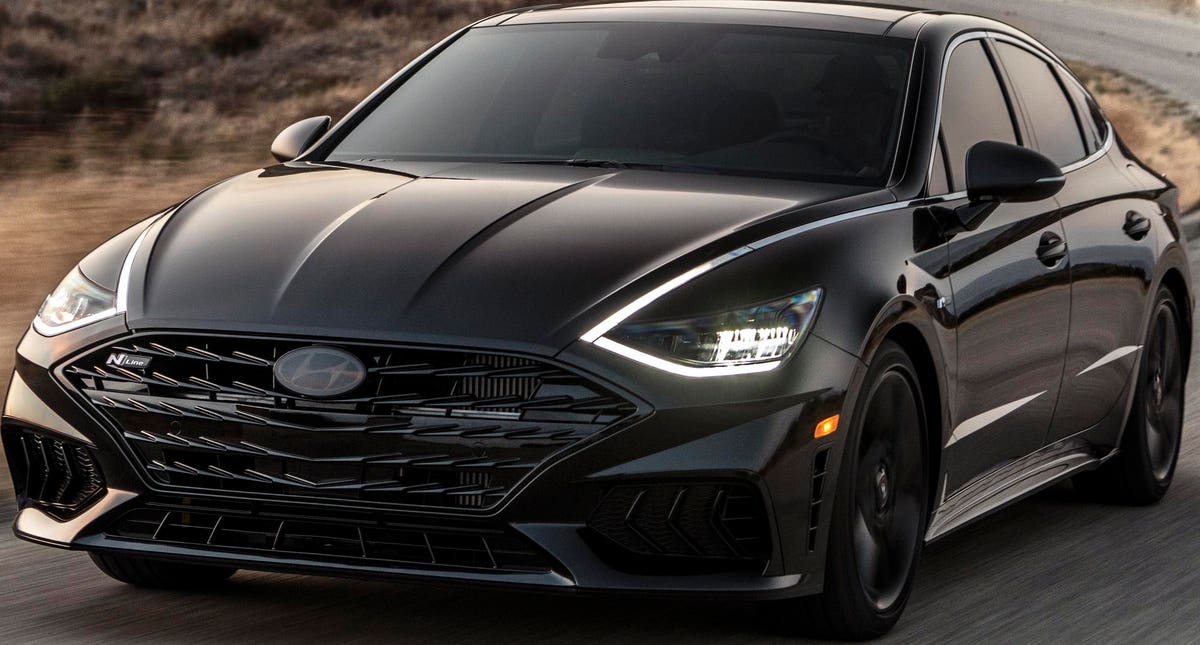 Hyundai hopes to have enough computer chips in the fourth quarter, to produce cars and trucks for the U.S. market in line with its original business plan, after the computer chip shortage hurt sales in August and September.

The chip shortage is driving a shortage of new cars and trucks for the entire auto industry. Coupled with record-high demand, that’s also driving record high car prices this year.

“We think the worst is past,” said José Muñoz, president and CEO of Hyundai Motor North America, and global COO for South Korea’s Hyundai Motor Co., in an online press briefing Oct. 13.

That’s an encouraging sign for Hyundai, and maybe an early sign that the auto industry in general could start to put the chip shortage behind it.

For the whole industry, not just Hyundai, the chip shortage that took hold in early 2021 has cut North American production by about 1.8 million cars and trucks so far, according to Bill Rinna, director, Americas Vehicle Forecasts, for LMC Automotive, in a separate webinar Oct. 13.

Muñoz said parent company Hyundai Motor Group, which includes the Genesis luxury brand and also controls the Kia brand, has weathered the chip shortage better than many other manufacturers.

That’s because unlike many competitors, Hyundai didn’t cancel orders from chip suppliers, despite business shutdowns in the early days of the coronavirus pandemic, he said.

Nevertheless, the shortage eventually hurt Hyundai, too. “The toughest months were August and September, in terms of production. Our dealer inventory went dramatically down,”  Muñoz said. “The month of October should be very, very, close to our original business plan.”

“Hopefully, next year we will be able to offset some of the losses,” Muñoz said.