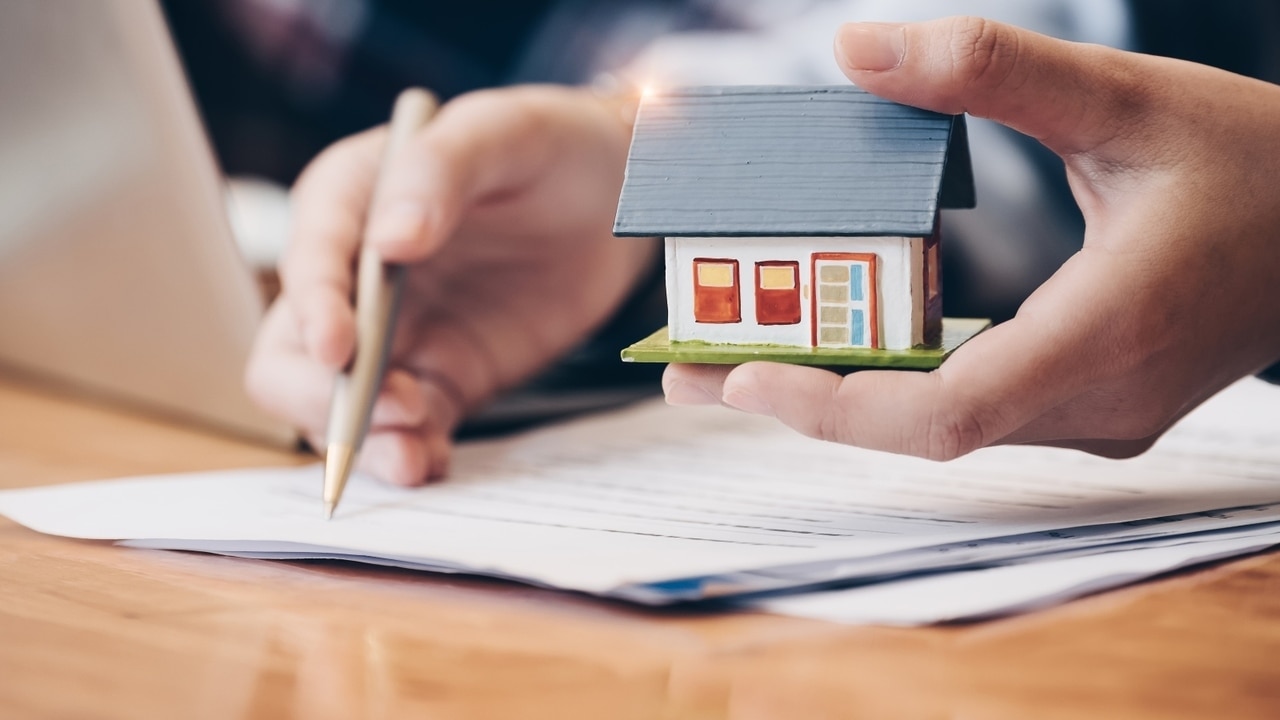 Sky News host Paul Murray says a 20-bedroom mega mansion in Los Angeles which has been dubbed ‘The One’ proves “there actually is an upper limit” to the property market.

The residence, which also boasts 30 bathrooms, a nightclub, a cinema and seven pools was listed for around $700 million.

“But guess what, it’s empty because the bloke went broke trying to sell it,” he said.