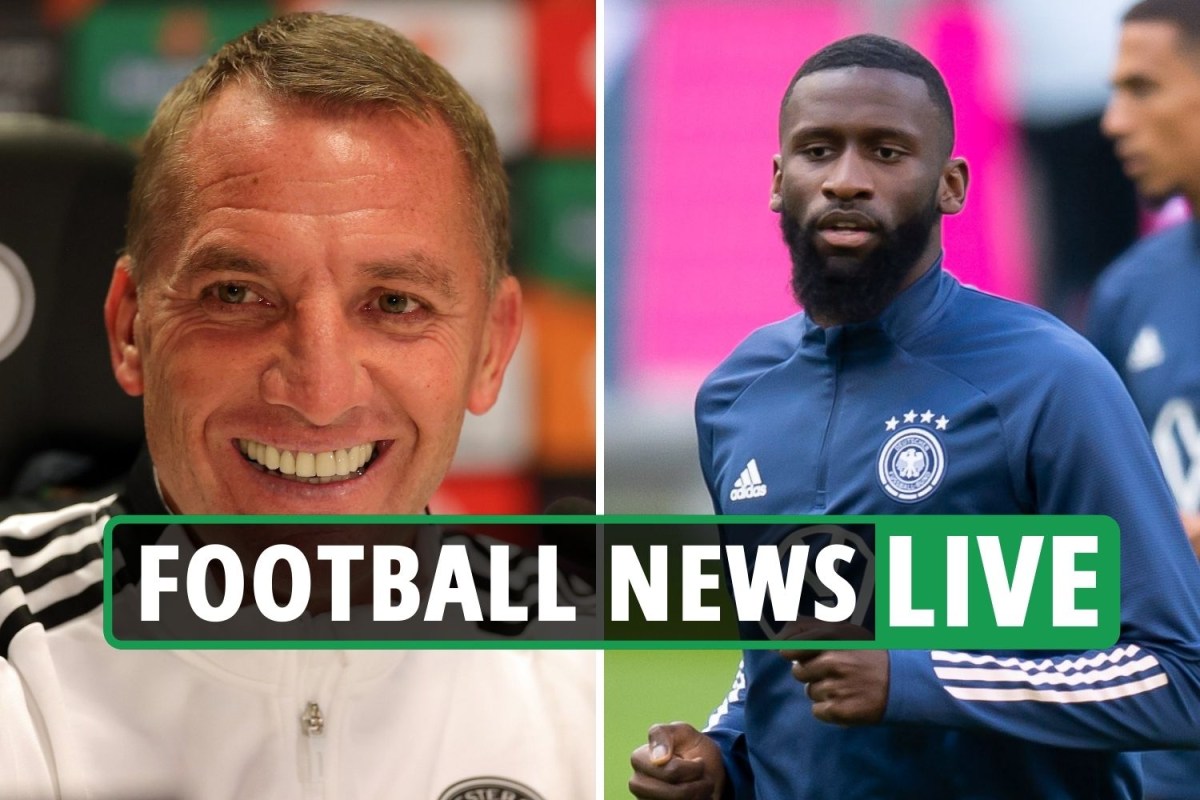 EVRA’S LOVE AND WAR WITH VIDIC

Evra told United’s official website: “We had a fight, and didn’t speak.

“We played together and we didn’t even say a word. I never told him to go left or go right. He was the same.

“Ferguson had to swap Rio Ferdinand to play on the left side with me.

“It was like that for three months until, after a game, I remember he came to me in the dressing room and gave me a high-five.

“Everyone was like ‘finally’ because we were best friends together, Vida and me. We have a deep story together.

“I love him so much. We struggled but we were really real, me and him.

“If we were doing something wrong, we’d argue but, in the same way, it was a really great relationship.”