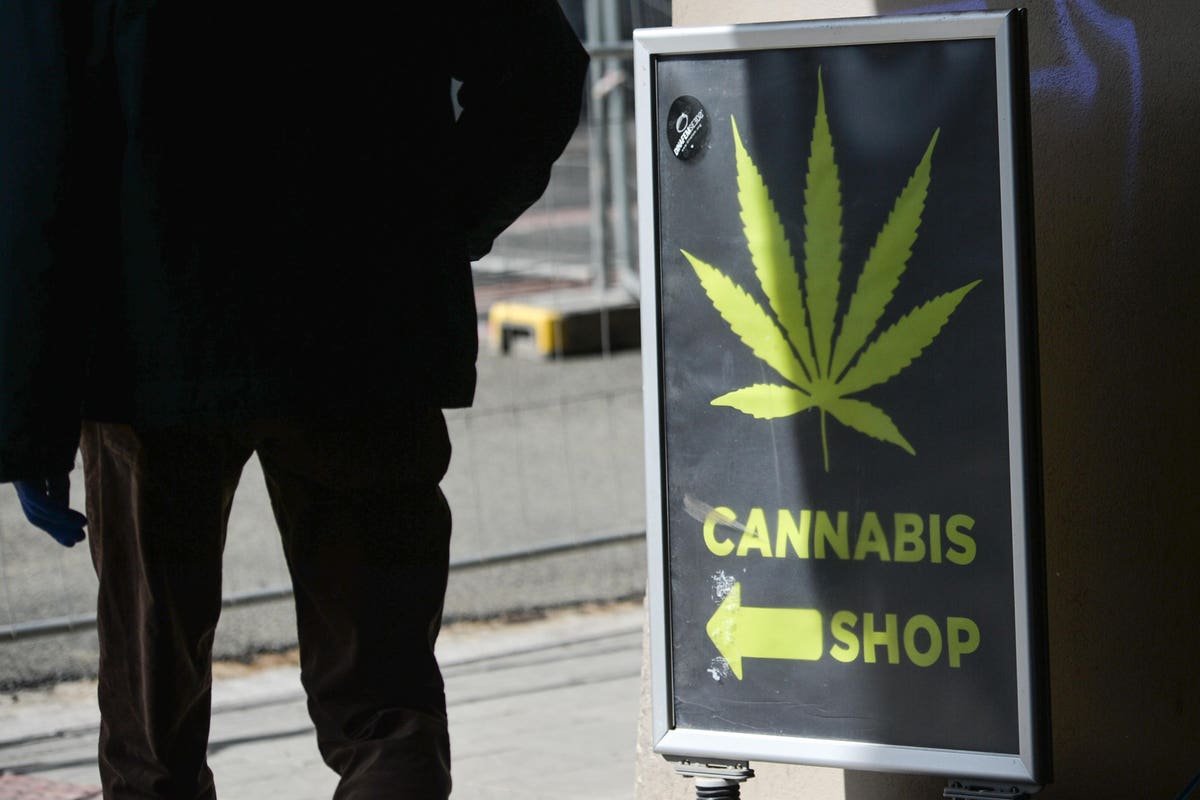 Newport Beach-based privately held real estate loan provider Pelorus Equity Group announced it has secured up to a $20M line of credit with a Florida-based FDIC-insured bank at 4.75% and no non-usage fees, depending on the business owners’ needs and qualifications.

Pelorus Equity Group specializes in cannabis-related high yield commercial real estate private lending through its affiliated Pelorus Fund. In an interview, Pelorus Equity Group co-founder and president Rob Sechrist said he and the company believes they are the first to secure such a large credit line at such a low rate with a federally insured bank. He declined to name the bank, citing a confidentiality agreement as the reason.

“Most people are confused. They think that there is no banking,” Sechrist said, referring to the restrictive banking climate cannabis companies must operate in due to cannabis’ federal illegality.

“There’s actually an enormous amount [of formal banking activity in the cannabis industry]. We’ve never seen a borrower or a tenant that we’ve ever written, out of a few thousand transactions we’ve seen, not have banking in place. Currently, there are 694 banks that have a depository relationship for cannabis related businesses,” Sechrist said. He added that the main reasons some banks may not engage in business with cannabis businesses are because of reputational risk, as well as compliance risk.

“As the first fund in the space, we solved all of these things many years ago,” Sechrist said. To date, Pelorus has completed 58 commercial real estate loan transactions, which the company believes is the most in the cannabis sector. Pelorus has also deployed $225M to cannabis businesses and real estate owners, comprising 1,850,000-square-feet in eight states across the United States. The company claims it has the ability to approve construction draws to reimburse the borrowers in an average of one to three days and with one agreement covering the financing of the entire project, which offers cannabis operators cash flow stability that has proven otherwise difficult to come by in cannabis-related commercial real estate transactions.

Sechrist said that of that universe of more cannabis-friendly banks, “there’s about 200 out there, ten that are the most well known ones, that will do this kind of thing,” he said of banks issuing credit lines to cannabis-related companies. What matters here is the scope. In this case, it’s $20M large.

“The holy grail is to get to specialty lending from an institutional lender or an FDIC-insured lender that can give you a great rate. That rate is going to be from 4-6%, depending on what kind of asset class it is,” Sechrist explained of the types of deals Pelorus tries to source.

Pelorus was successful in negotiating a 4.75% interest rate, “which is the lowest ever put on capital in the sector that we’ve ever seen,” Sechrist said, adding that they were successful in negotiating away a non-usage fee. This is important in credit lines servicing the cannabis industry, in which operations are frequently subject to a variety of licensing, regulatory, legal, and other delays that could cause operators to stall on immediately utilizing capital.”

“This just goes to show that all these things that are possible,” Sechrist said.

Additionally, Pelorus recently announced that they closed their first offering of $42.2M of senior unsecured notes with a 7% coupon due 2026, another first in the cannabis sector.

“We brought on banks, community banks, insurance companies and institutional-type investors into our bonds, which is another first in the industry industry — now, with this line of credit, we’re going direct with it. We did this direct with the bank, which is huge,” Sechrist said.

“We are very pleased to announce the closing of our new warehouse line of credit with a FDIC insured bank as it will substantially increase funding capacity for facility improvements, build outs and expansions loans in the cannabis sector,” said Dan Leimel, CEO of Pelorus Equity Group and manager of the Pelorus Fund.