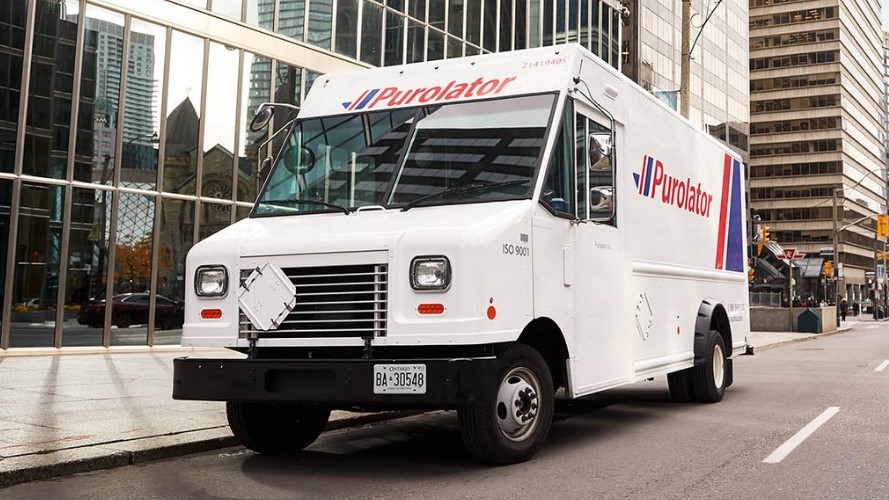 Purolator Inc. is hiring thousands of workers and increasing the number of vehicles in its fleet to cope with what is expected to be its busiest holiday season yet.

The shipping company, that is majority owned by Canada Post, says it will increase its workforce and fleet by 15 per cent each, resulting in 2,400 new employees joining its team.

Purolator expects these workers will handle 54 million packages between the start of November and end of December, a 10 per cent increase from last year.

In the week leading up to Christmas, the company is bracing itself for 7.1 million packages alone, a 20 per cent increase from last year.

It’s also expecting Black Friday and Cyber Monday sales to push its delivery volume to 1.6 million parcels between Nov. 29 and Dec. 5, a nine per cent jump from 2020.

In addition to more staff and vehicles, Purolator will set up additional package pickup lockers in busy areas and at condos, install more kiosks at Ontario’s Metrolinx transit