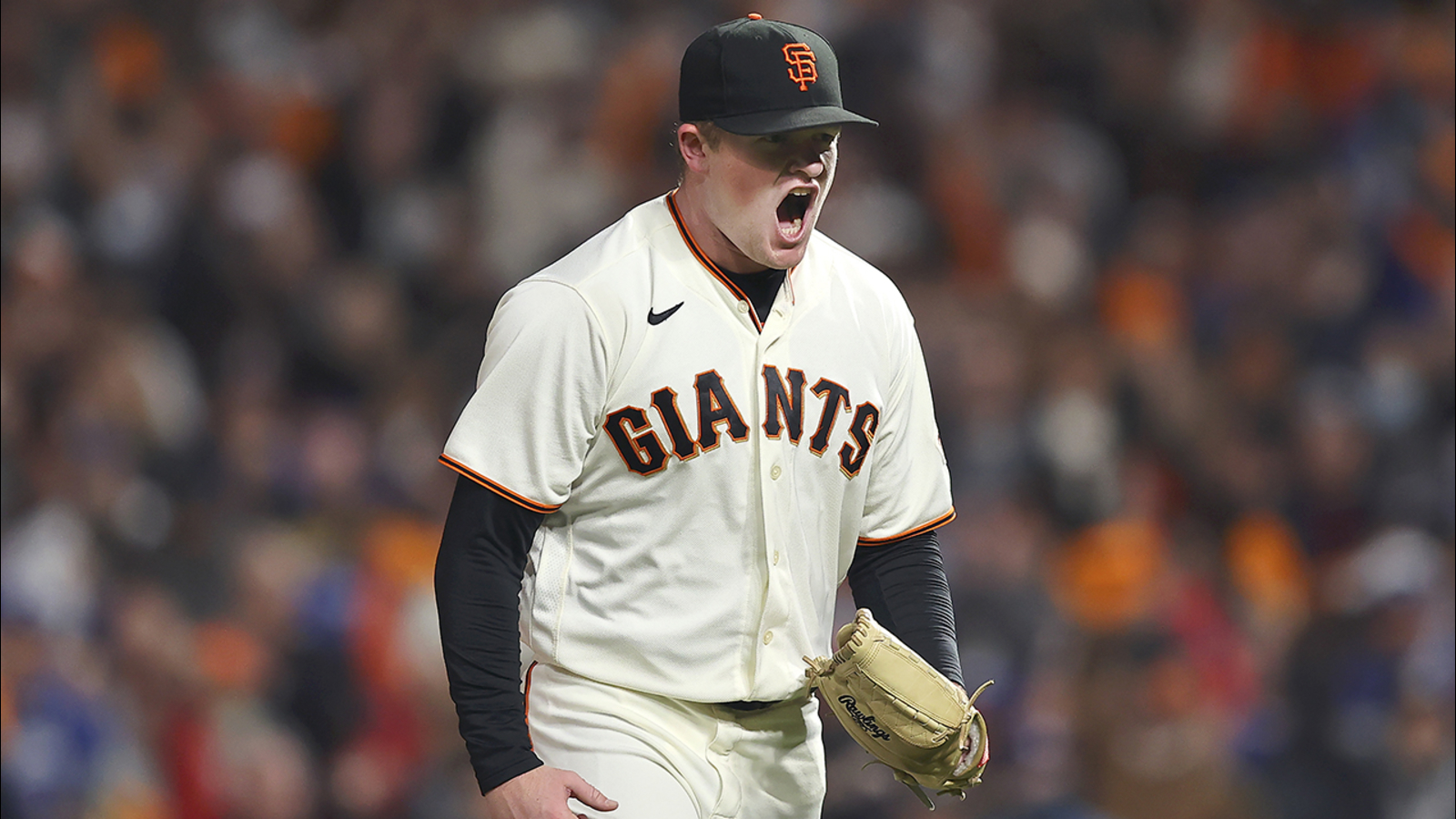 SAN FRANCISCO (KGO) — Giants fans will be all over San Francisco today. The orange and black take on the Dodgers tonight in game 5 of the NLDS. The winner advances to the National League Championship Series and the loser goes home.

Tonight’s winner will moving on to play Atlanta who eliminated Milwaukee on Tuesday.

RELATED: Keys to NLDS Game 5 between Giants and Dodgers

The Dodgers were 48-33 on the road in 2021. Los Angeles has a team on-base percentage of .299 this postseason, Will Smith leads them with an OBP of .429, including four extra base hits and three RBIs.

The Dodgers won the last meeting 7-2. Joe Kelly earned his first victory and Mookie Betts went 2-for-4 with a home run and three RBIs for Los Angeles. Anthony DeSclafani took his first loss for San Francisco.

Logan Webb will be on the mound for the giants tonight, in the win or go home game 5. If the Giants win, he should have a case of Red Bull waiting at his locker, because it turns out, that’s his secret weapon. The Giants held a workout yesterday at Oracle Park that’s when Webb revealed his pre-game ritual. He drinks 3 Red Bulls before each game he plays in. Three red bulls has more than 300 milligrams of caffeine.

The Warriors are showing support for the Giants. Chase center is hosting a free viewing party. It’s outside in the Thrive City plaza. You can bring your own blankets or chairs and watch on the giant screen. The event is free but space is limited. The party starts at 5:30 — about 40 minutes before the first pitch.

The AP has contributed to this report.