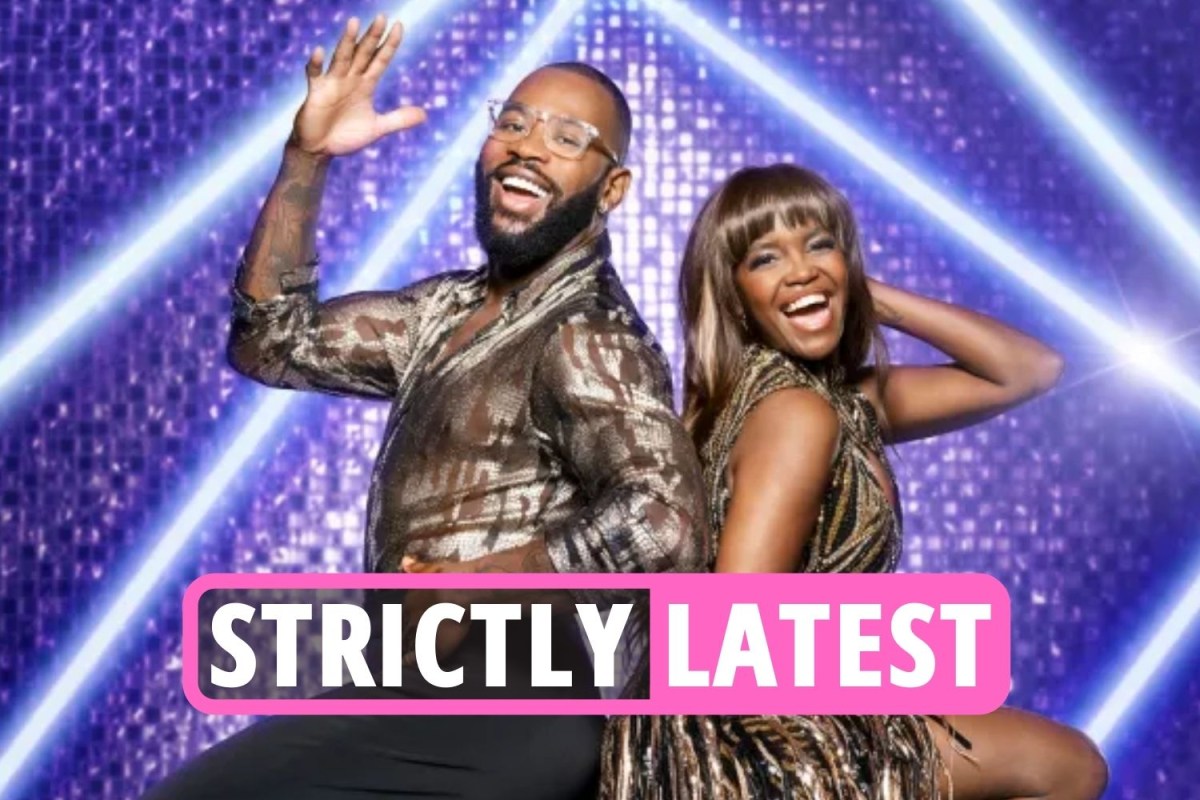 The 49-year-old – best known for being one half of Mitchell and Webb – entertained fans with a quickstep dressed up as Kermit the Frog with his dance partner and Miss Piggy for the night, Diane Buswell.

But Webb was forced to quit Strictly Come Dancing on Wednesday, October 13 due to “ill health”.

In a statement, the comedian revealed that his health had taken a turn for the worse, as he continues to recover from a major operation in 2019.

He said: “I’m extremely sorry to have to announce that I’m withdrawing from Strictly Come Dancing due to ill health.

“Two years ago, I had open heart surgery and although I believed I was fit enough to take on Strictly and its demanding schedule, it became clear that I had bitten off way more than I could chew for this stage in my recovery.

“I had begun to feel symptoms that led me to seek an urgent consultation with my heart specialist, and it was her view that it would be better for the sake of my health to step back from the show.”