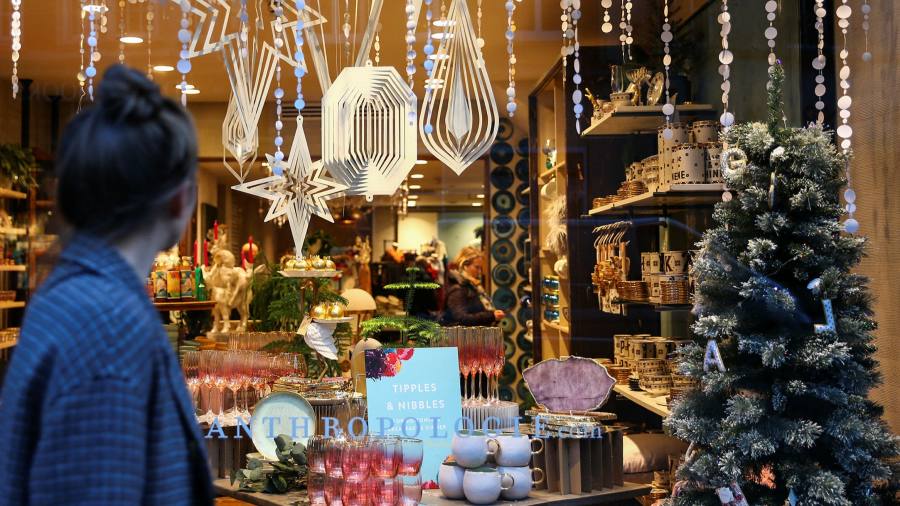 UK retailers and logistics companies have warned that the supply chain disruptions at Felixstowe are spreading to other container ports in the country and will exacerbate Christmas supply shortages.

The backlog at the East Anglian facility has already forced shipping groups, including Maersk and MSC, to divert larger vessels to continental European ports and load UK-bound cargo on to smaller craft so they can access other British ports.

The coronavirus pandemic has disrupted the global supply chain, causing huge problems for the world’s big container shipping lines. The knock-on effects have thrown schedules out, with vessels arriving late, leading to bottlenecks at ports and empty containers in the wrong places. The problem has been exacerbated in the UK by the chronic shortage of lorry drivers.

MSC, the world’s second largest container carrier, said it had skipped several port calls to the UK since the start of September and was continuing “to evaluate whether further port call omissions will be necessary”.

“There is definitely going to be shortages at Christmas,” Liddell said, predicting clothes, toys and furniture would be among the worst-hit items.

The warning was echoed by retailers. Gary Grant, chief executive of The Entertainer, the UK’s largest independent toy dealer, said he had 30 containers stuck at Felixstowe waiting for trucks to deliver to his warehouses.

He said there were a further 300 containers at sea on their way to the UK and he was concerned they would get caught up in the chaos. “The challenge now is getting them from the ports — mainly Felixstowe as it’s the biggest but also Southampton, London Gateway and Tilbury.”

Stores were well supplied at the moment, Grant said, but he advised parents to buy toys now if they knew what their children wanted.

Alan Williams, director of Davies Turner, one of the UK’s largest independent freight forwarders, said “the big message is that people need to shop early”.

However, Oliver Dowden, a cabinet minister and Conservative party co-chair, urged people to do the opposite. “The situation is improving. I’m confident that people will be able to get their toys for Christmas,” he told Sky News. “I would say just buy as you do normally.”

One government official said ministers were worried panic buying would exacerbate existing bottlenecks. “If everyone suddenly starts ordering their Christmas presents from Amazon then obviously things will become much worse,” they said.

Kuehne+Nagel, one of the world’s largest freight forwarders, said ships trying to access Southampton and London Gateway were now facing waits at sea of two to three days, similar to those at Felixstowe.

Storage locations away from the dock were also heavily congested and it was taking 10 to 14 days to get stock from Felixstowe to depots, the company added.

Rod McKenzie, managing director of policy and public affairs at the Road Haulage Association, confirmed the delays were now spreading beyond the UK’s largest container port on the Suffolk coast.

He said the “unmanageable glut of containers” had been exacerbated by a shortage of HGV drivers to move them in and out of the port. Several executives at ports and logistics companies said further problems were being caused by hauliers having to drive hours to drop empty containers destined for Felixstowe at other ports that had space.

“It isn’t going to be over by Christmas. We simply don’t have enough lorry drivers,” McKenzie said.