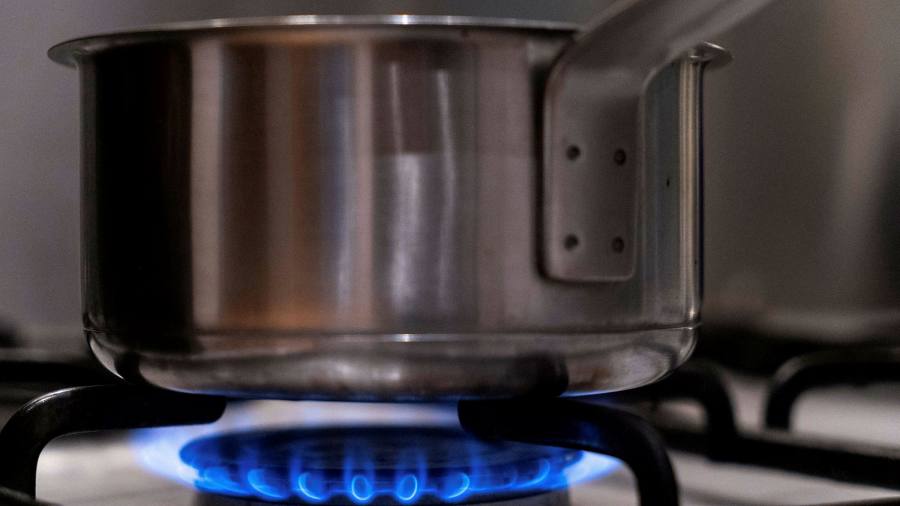 A UK company backed by Glencore that supplies natural gas to utilities is halting deliveries, raising fears of another string of failures in the crisis-hit British retail energy market.

Yorkshire-based CNG Group, a shipping services company that provides wholesale gas to 15-20 retail energy suppliers, has written to its customers advising them to move quickly to find an alternative provider.

CNG has come under pressure after record wholesale gas prices caused some of its customers to fail — leaving it with unpaid bills — according to one person close to the situation.

The person said its customers had included Avro Energy, which collapsed last month leaving 580,000 customers to be transferred to an alternative utility.

The company’s withdrawal from the market would leave those suppliers scrambling to find a new provider, which would be “either impossible or extremely expensive” in today’s market where prices remain stubbornly high, according to Tom Edwards, an analyst at Cornwall Insight.

“This is very serious,” stressed Edwards.

A dozen retail energy suppliers have failed since the start of August as record wholesale gas prices have left businesses with weak balance sheets and inadequate hedging strategies struggling to buy the electricity and gas they had committed to supply households.

Paul Stanley, CNG chief executive, told the Financial Times his company was working “constructively and collaboratively with industry counterparts to try to find the best possible outcome in these challenging conditions”.

He added that “industry protocols” meant supply to consumers would not be affected.

Ministers are acutely aware that some suppliers will now have to buy gas at more expensive market rates.

One government official said that affected suppliers now had a defined period of time under the terms of their supply licences with regulator Ofgem to source alternative shipping arrangements.

The official pointed out that there were 70 other active gas shippers in the market. “If a gas shipper stops trading, industry processes ensure that gas supplies continue uninterrupted,” the official said.

CNG’s move is the latest illustration that the energy crisis is starting to hit businesses even with the backing of some of the UK’s largest listed companies.

BP-backed Pure Planet, a retail energy supplier with 235,000 customers, was one of the latest providers to go bust on Wednesday because of wholesale gas prices that are more than five times the level of a year ago.

UK business Secretary Kwasi Kwarteng has so far been content to let existing regulatory processes handle the fallout from failed suppliers. But energy companies have warned the scale of the crisis is likely to overwhelm the “supplier of last resort” system, where customers of failed businesses are transferred to other providers.

Centrica told the Financial Times last week that it was becoming “increasingly difficult for responsible suppliers to continue to bear the costs of . . . failures”, given a large disparity between the costs of buying gas and electricity at today’s market prices and the maximum they can charge orphaned customers under Britain’s price cap, which stands at £1,277 a year based on average use.

By contrast companies that are offering fixed-price deals, which offer a more accurate reflection of the cost of supplying households in today’s market, are offering deals at about £2,000 a year. Big suppliers have also highlighted the administrative burden of taking on large numbers of new customers.

The problems faced by CNG may cause greater consternation given they threaten to further weaken providers.

Glencore, which has a market capitalisation of £50bn, said in a statement that it had provided “substantial financial support to CNG through challenging market conditions”, and was “engaging with the regulator in the hope that a solution can be found”.

Glencore has been a supplier to Harrogate-based CNG since 2007 and had held a minority shareholding in the group since 2019.

The news that CNG had contacted its customers saying it would no longer be providing them with gas was first reported by the BBC’s Newsnight.

Video: Jennifer Granholm on the challenges of transition to cleaner energy sources