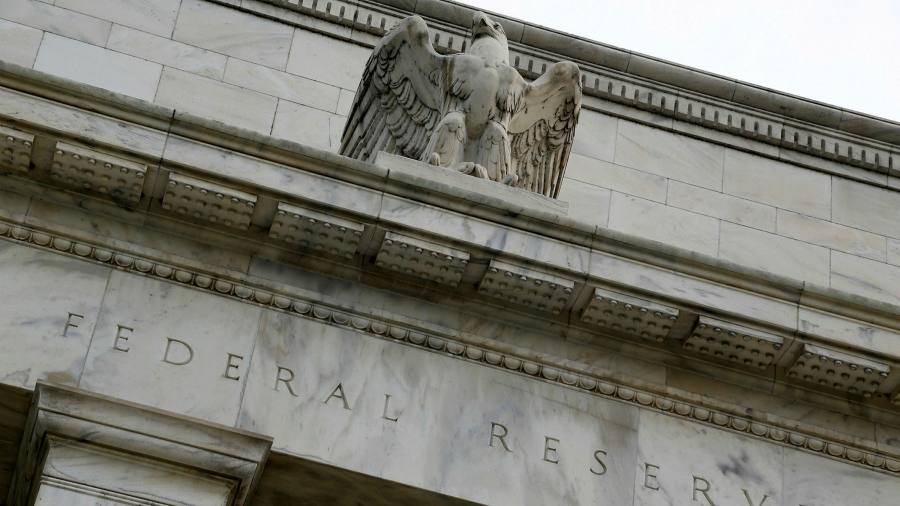 The US stock market had its best day since March on Thursday, as investors’ worries about inflation and potential interest rate increases were tempered by upbeat corporate earnings reports.

The S&P 500 closed 1.7 per cent higher, its biggest one-day rise in seven months, though the blue-chip index remains about 2.4 per cent below its all-time high hit in early September. The technology-focused Nasdaq Composite also added 1.7 per cent, its best day since May. Europe’s Stoxx 600 equity benchmark closed up 1.2 per cent.

The moves came after Taiwan Semiconductor Manufacturing Company, whose chips are used in everything from iPhones to cars, posted a better than expected 14 per cent rise in profits for the third quarter from the same period last year.

Citigroup and Bank of America also posted quarterly earnings that beat analysts’ estimates as both US companies released funds from bad loan reserves in a sign of growing confidence in borrowers’ abilities to repay.

The luxury goods group LVMH said earlier in the week that Chinese demand had held up through a manufacturing slowdown and government crackdown on property speculation.

“The debate has been over whether we have so many constraints that economies can’t grow much at all, or is underlying demand so strong that companies can still do good business,” said Maarten Geerdink, head of European equities at NN Investment Partners. “A couple of good [earnings] reports coming in has given us faith that things won’t be that bad if you do your stockpicking correctly.”

Data published on Wednesday showed headline US consumer prices rose 5.4 per cent year on year in September, marking the fifth consecutive month of annual increases of 5 per cent or more.

Minutes from the Federal Open Market Committee’s latest meeting, published on Wednesday, showed US policymakers were poised to cut the Federal Reserve’s $120bn of monthly bond purchases, which have eased financial conditions throughout the pandemic.

However, investors were positioned for this signal, along with the latest burst of US inflation.

The yield on the 10-year Treasury note, which moves inversely to its price, dipped 0.02 percentage points on Thursday to 1.51 per cent. The benchmark yield has climbed from about 1.3 per cent late last month as the prospect of prolonged inflation, which erodes the value of fixed-income products, knocked government bond prices.

Brent crude, the international oil benchmark, settled 1 per cent to $84 on Thursday, hovering around a three-year high hit earlier in the week as a European natural gas shortage continued.

In Asia, China’s CSI 300 share index closed 0.5 per cent lower. Japan’s Nikkei 225 rose 1.5 per cent as exporters were boosted by the weak yen, which is close to its lowest level against the dollar since November 2018.