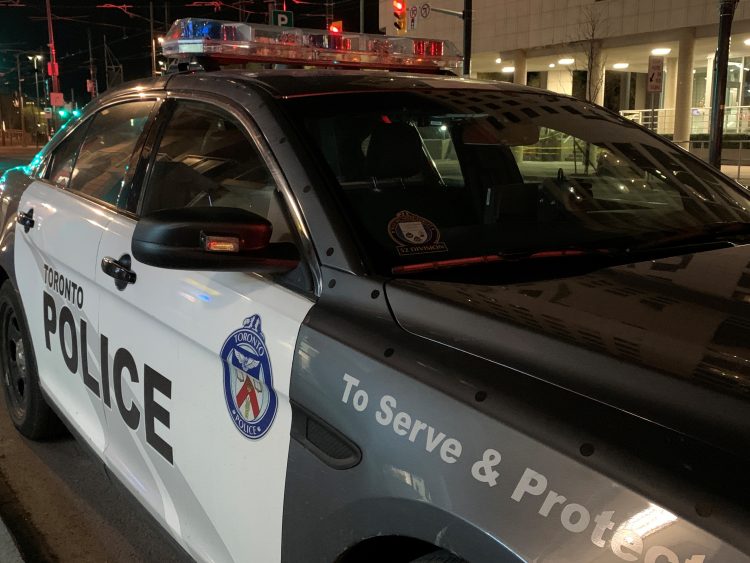 A woman in her 60’s has been pronounced dead after being struck by a vehicle.

It happened just after 8 p.m. near Don Mills and The Donway. She was rushed to hospital with life-threatening injuries where she was pronounced dead.

It’s not clear if the driver remained on scene.