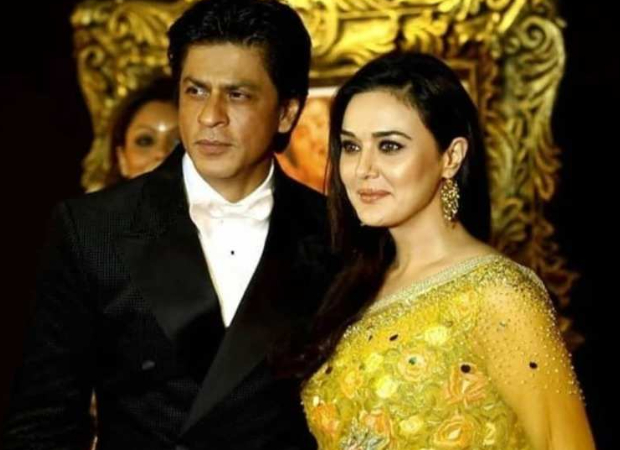 After hearing Shah Rukh Khan and Gauri Khan’s son Aryan Khan’s bail plea for two days, the special NDPS court reserved its order for October 20. On October 2, the Narcotics Control Bureau had conducted a raid on a cruise ship in Mumbai. Aryan Khan was the one among the eight who were detained by the NCB and later arrested. Aryan Khan and the others are currently lodged in the Arthur Road Jail in Mumbai.

During this tough time faced by Shah Rukh Khan and his family, several members from the film industry have shown their support for the star. After the hearing of Aryan’s bail plea ended today, actor Preity Zinta who has worked with Shah Rukh Khan in multiple films arrived at his residence in Mumbai. Her car was seen arriving at Mannat on Thursday evening.

Salman Khan was among the first to reach Shah Rukh Khan’s house after Aryan’s arrest. The two superstars have been friends for decades and their families share a strong bond. Salman has been frequently visiting SRK ever since. On Wednesday, he was seen at Mannat along with his father Salim Khan.

Meanwhile, Aryan Khan and others have been shifted to the common cell from the quarantine barracks after they tested negative for COVID-19.