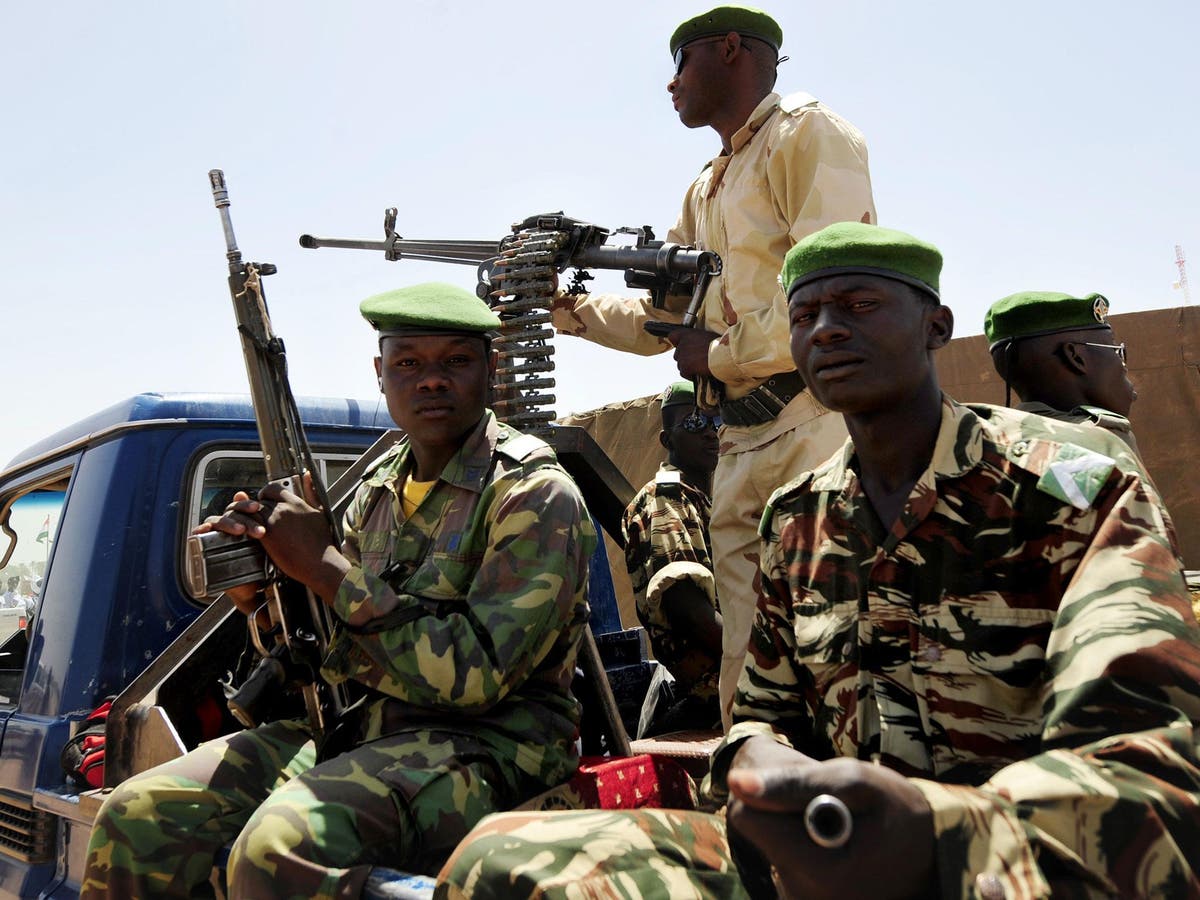 The family of an American man believed to be held hostage by Islamist extremists in Mali appealed for help Wednesday in securing his release after more than five years in captivity.

Els Woodke said she believed her husband, Christian aid worker Jeff Woodke, had recently been transferred from the custody of Islamic State militants in Mali to that of an al-Qaida affiliate whose leader may be more open to negotiating his release.

Jeff Woodke had lived in neighbouring Niger full time for more than 15 years when armed men appeared at his home in Abalak in October 2016, killing his guards and abducting him, Els Woodke told reporters in Washington. The California native, now 61, had spent about three decades living part- or full time in Niger, where his work included construction of wells and schools, his wife said.

Els Woodke has made only limited statements to the media since her husband’s disappearance due in large part to guidance from the U.S. government, which has often advised families of hostages to avoid drawing attention to efforts to obtain their release.

She said she is now embracing a more public strategy because previous attempts to secure his freedom were unsuccessful and because her husband’s new captors appeared to be more amenable to freeing him.

Woodke said she believed her husband had initially been held by the Islamic State in the Greater Sahara and that his transfer occurred after the death of that group’s leader, Adnan Abu Walid al-Sahrawi, in a French military operation in August. The group is also believed to have been involved in an attack that resulted in the deaths of four American troops in 2017.

“Until recently, the efforts to gain Jeff’s freedom were being undertaken quietly and out of the spotlight, so it didn’t make sense to generate a lot of publicity,” she said. “But that situation has changed and I’m now asking for help from my brothers and sisters in Christ, from the public, and from the governments of Mali and the United States.”

In her remarks, Woodke also addressed Iyad Ag Ghaly, the leader of the militant group Jamaa Nusrat al-Islam wal-Muslimin (JNIM), or the Support Group for Islam and Muslims, which she said now appears to be holding her husband.

“You are the only one with the power to make that happen,” she said. “Releasing Jeff will require compassion and mercy, but these are the characteristics of a strong and courageous leader.”

She appealed to the government of Mali to make the release of those held by JNIM a precondition of potential peace negotiations with the group, and asked the U.S. government to push Mali to commit to doing so.

The Woodkes’ adult sons, Matthew and Robert, spoke in a video showed at Wednesday’s news conference.

“It’s like a constant thing that you have in the back of your head all the time,” Robert Woodke said.

Speaking in an interview after the briefing, Els Woodke said she had received information assuring her that her husband was alive as recently as this past summer.

Woodke, who works as a teacher’s aide in the United States, said her family does not have enough money to pay a ransom and is seeking outside help.

She said the U.S. government has relaxed some earlier government policies about paying ransom that many families of U.S. hostages had complained compounded their difficulties.

“As far as prosecution of families paying a ransom, the law has not changed, but there is a promise that the families will not be prosecuted if they pay a ransom,” she said.

But those seeking Jeff Woodke’s release said challenges remain for the aid worker’s family and others who might attempt a payment to terrorist groups to free their family members.

Robert Klamser, who directs a crisis consulting firm that works on the Woodke case, said obstacles include U.S. officials’ failure to clarify whether people or groups that might seek to contribute to a ransom payment would be subject to criminal charges and whether Els Woodke, if she were to receive such funds as a gift, would be required to pay taxes on that money.

Asked about Woodke’s case, a State Department spokesperson said the U.S. government understood that captives’ families often wanted to explore all options in hopes of freeing their loved ones.

“It is United States policy to deny hostage-takers the benefits of ransom or other concessions,” the spokesperson said, speaking on the condition of anonymity under ground rules set by the department. “However, this policy does not preclude the United States government from helping hostage families with private efforts to communicate with hostage-takers.”