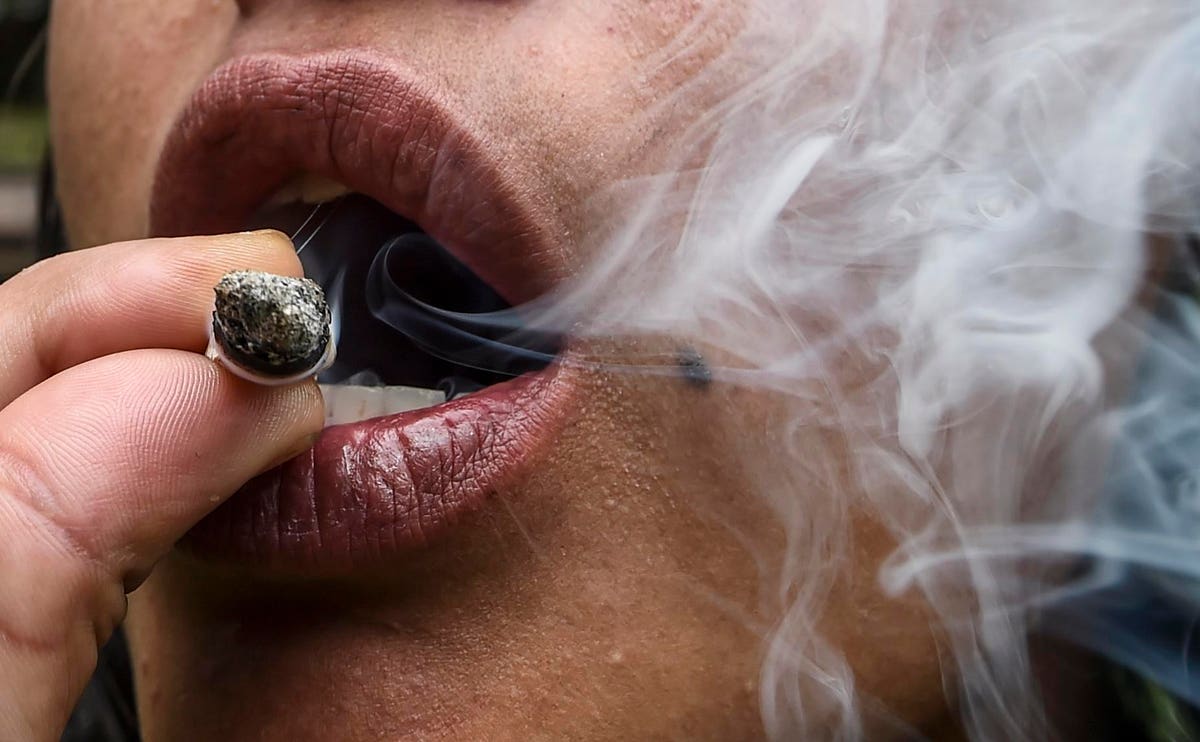 America’s opiate crisis, which now kills 100,000 people a year, according to the Centers for Disease Control and Prevention, is also menacing marijuana legalization.

Along with verified instances of cocaine and methamphetamine laced with synthetic opiates, wild scare stories of fentanyl-tainted marijuana have been circulating for years.

Spread mostly by law enforcement and unscrupulous cannabis-hating zealots, including both anti-legalization lobbyists and for-profit recovery clinics—as handy reasons to beware cannabis, as reasons to delay legalization, as reasons to fear and doubt—these stories have always turned out to be unfounded and untrue: an honest mistake, a dishonest plant, whatever. Fiction!

All that may now have finally changed. On Nov. 15, authorities in Connecticut reported what they believe could be the first documented case of cannabis contaminated by fentanyl.

But, as both an official with the state crime lab as well as drug-policy experts said, exactly what happened and what all this means is far from clear. And given this is the first case that authorities believe is documented—out of many rumored cases and literal billions of dollars of legal cannabis smoked every year—it remains a near-statistically certainty that the U.S. cannabis supply is not tainted with opiates.

According to a Nov. 15 bulletin from the New England HIDTA, between July 2021 and Oct. 26, public-health authorities reported 39 instances of patients who “exhibited opioid overdose symptoms” and needed shots of naloxone, the overdose-reversal drug, but who also denied using opioids “and claimed to have only smoked marijuana.”

Several of these in early October all occurred in Plymouth, Connecticut, where police sent several grams of cannabis from one of the overdosing individuals to the state crime lab for analysis—where it tested positive for fentanyl. (Not for nothing, Connecticut legalized cannabis for adults 21 and over back in July, though for now, legal sales are medical-only, with adult-use sales to begin as soon as early next year.)

But as for how the fentanyl got there—did the user sprinkle a few flakes on his weed? Did he think he was using cocaine or something else that was tainted with marijuana? Did the lab screw up?—is still unknown, as HIDTA drug intelligence officer Robert Lawlor said in a phone interview on Wednesday.

“We have some of those same questions,” he said, noting that the Connecticut state crime lab contacted other labs with more sophisticated equipment to see if they could determine other facts of the case, such as the exact fentanyl analogue detected.

What’s also unclear is whether this is a freak, one-off incident or part of a (albeit limited) pattern. It’s also unclear if the individual in question also had fentanyl, and then contaminated their own cannabis.

“From a business standpoint, it doesn’t make sense to put fentanyl on marijuana,” he added. “So, why is this happening? What is the purpose of behind putting it in marijuana? Those are some of the questions that are still out there.”

One thing HIDTA is not doing, Lawlor stressed, is telling everyone smoking cannabis to look for fentanyl. The purpose of the Nov. 15 bulletin, he said, was merely to report that, for now, the old myth might have real legs.

“Marijuana and fentanyl has been sort of an urban legend for a couple years now,” he added. “To try and decide whether it’s something real or just an urban legend is important for public safety and public health.”

Police in Plymouth did not immediately respond to a request for comment Wednesday seeking more details about the case in question.

This won’t satisfy skeptics, who note that the mechanics of smoking marijuana mean that ingesting fentanyl along with it is a practical impossibility. Fentanyl burns at a lower temperature than cannabis. Thus, any flame hot enough to combust plant material should destroy fentanyl.

Further, there’s no indication yet that the individuals observed overdosing who claimed to have only used marijuana are telling the whole truth.

Did they take a hit of fentanyl or what they thought was heroin—and then smoke weed? Maybe. Did they handle fentanyl and then handle their weed? Sure, that’s possible.

For all these reasons, drug-policy experts contacted for comment also cautioned that too little is known to draw any conclusions, but the case is at least worth following.

“Reports like this have surfaced before, but this is the first time I’m hearing about clusters of such incidents,” said Dr. Joseph Palamar, a physician and researcher at New York University Langone Health, where he is an associate professor who specializes in drug use.

“Reckless intentional or unintentional mixing of drugs can happen,” he said. “And all we need is for one idiot to think it’s a good idea to mix fentanyl in marijuana and we can have a cluster of overdoses.”

“Even if the marijuana samples collected at the scene do test positive for fentanyl, this is only one step closer to suggesting that it was actually contaminated with fentanyl,” he added. “I say this because some people who use drugs intentionally mix fentanyl into their drug product. More information is needed.”

As with fentanyl-tainted cocaine and methamphetamine, there are myriad explanations for how and why this could happen, ranging from the nefarious to the extremely dumb.

There’s still nothing to indicate that there’s a batch of fentanyl tainted pot out there, let alone that this is something weed smokers need to start worrying about.

“As with cocaine and meth, the proportion of all cannabis that has fentanyl in it/on it is at the moment at least surely low,” said Keith Humphreys, a professor of psychiatry and behavioral sciences at Stanford University. “If it were high we would have thousands of cases like this rather than dozens.”

In any event, even if this is a case of for-real fentanyl-tainted marijuana, it’s an argument in favor of marijuana legalization and a safe cannabis supply, not against it, Humphreys added.

“I hope the state can run down the source of these overdoses and respond accordingly,” he said.