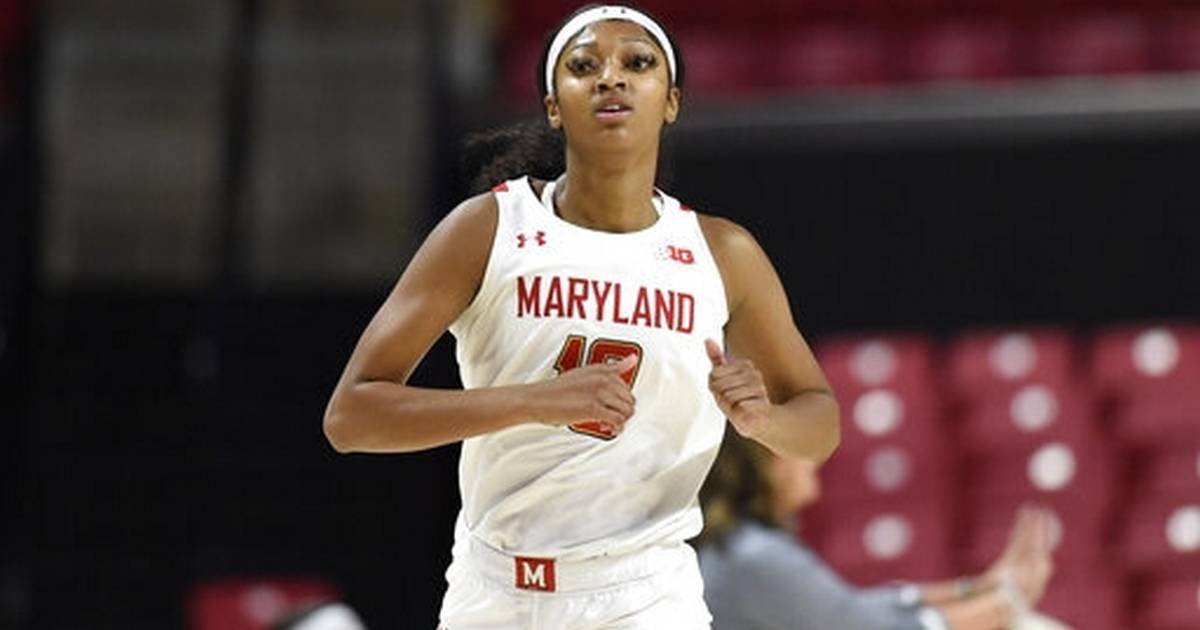 It was the fourth double-double in five games for Reese, who is averaging 19.4 points and 12 rebounds for the Terrapins (5-0). Mimi Collins had 21 points and nine rebounds.

Aubrey Joens, Ashley’s sister, added a career-high 18 points for the Cyclones (3-0), who won at Drake for the first time since 2013.

The Seminoles (3-0) asserted themselves in the third quarter, outscoring Jacksonville 27-7.

Taylor Hawks finished with 14 points for the Dolphins.

Charisma Osborne added 19 points before being helped off the court in the closing minutes with an apparent ankle injury. The Bruins (2-0) shot 51%.