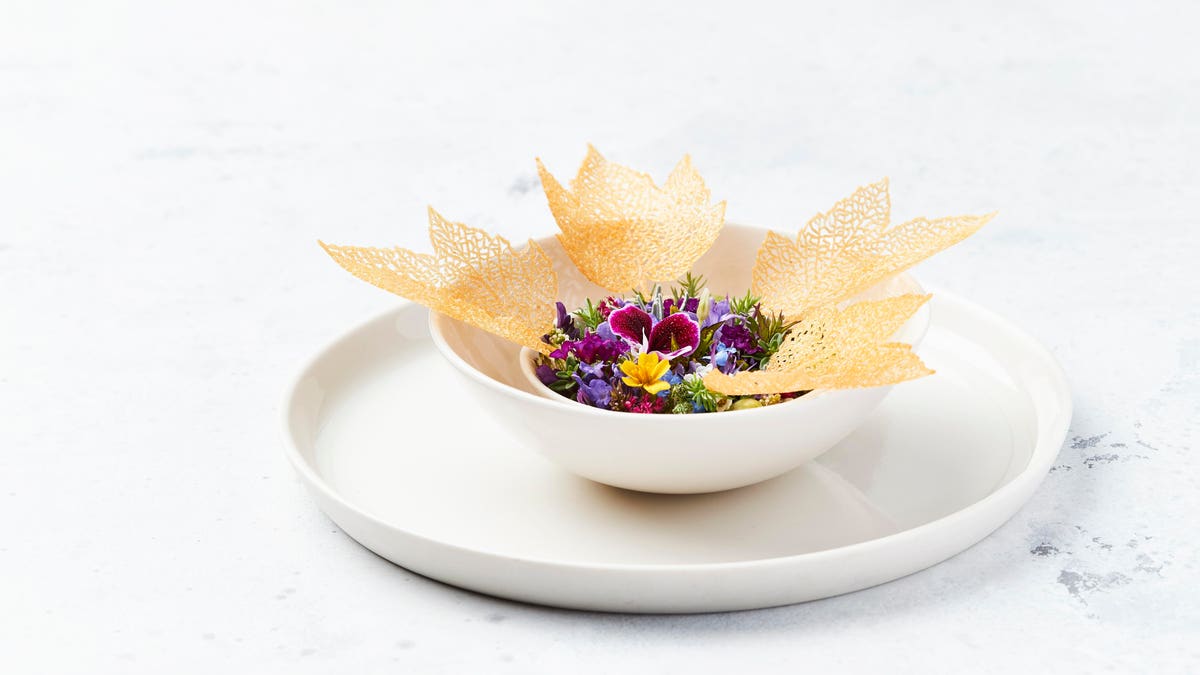 Copenhagen’s three-Michelin starred Geranium will make the move to a completely meatless menu starting in January.

Copenhagen has long been hailed as a model for modern urbanism and its feats in “New Nordic” and sustainable cuisine, and starting in January, travelers to the Danish capital will be treated to yet another incredible culinary experience when one of the world’s top rated restaurants moves to a completely meatless menu.

Geranium — which is currently ranked second on the World’s 50 Best Restaurants list after chef René Redzepi’s number one-rated NOMA — holds three Michelin stars under its belt and will make its meat-free debut just after the new year.

“My kitchen at Geranium has long been focused on vegetables, fish and shellfish as the star on the plate, with small quantities of meat,” Chef Rasmus Kofoed said in a statement.

Lauded as one of Denmark’s most celebrated and seasonally inspired restaurants, Kofoed eschewed meat from his life five years ago and said the move to a menu completely devoid of meat products serves as a reflection of how he’s evolved both as a chef and a human over the years.

“I see it as a challenge to create new dishes which celebrate seafood from the pristine waters and vegetables from the local, organic-bio-dynamic farms which thrive here in Denmark and in Scandinavia,” Kofoed said.

Located on the 8th floor overlooking Fælledparken (Common Gardens) in the heart of Copenhagen, the current menu is priced at 2,800 DKK, roughly $426 USD.

Dishes for the new menu are being reimagined by Kofoed along with assistant kitchen manager Ronni Vexøe Mortensen and will include 22 dishes in the new and improved “Geranium style.”

“From my perspective, change is good, we grow from it, we learn from it, we step out of our comfort zone and often we benefit from it,” Kofoed said. “Thank you for being a part of the journey, I’m excited to share this new chapter with you.”